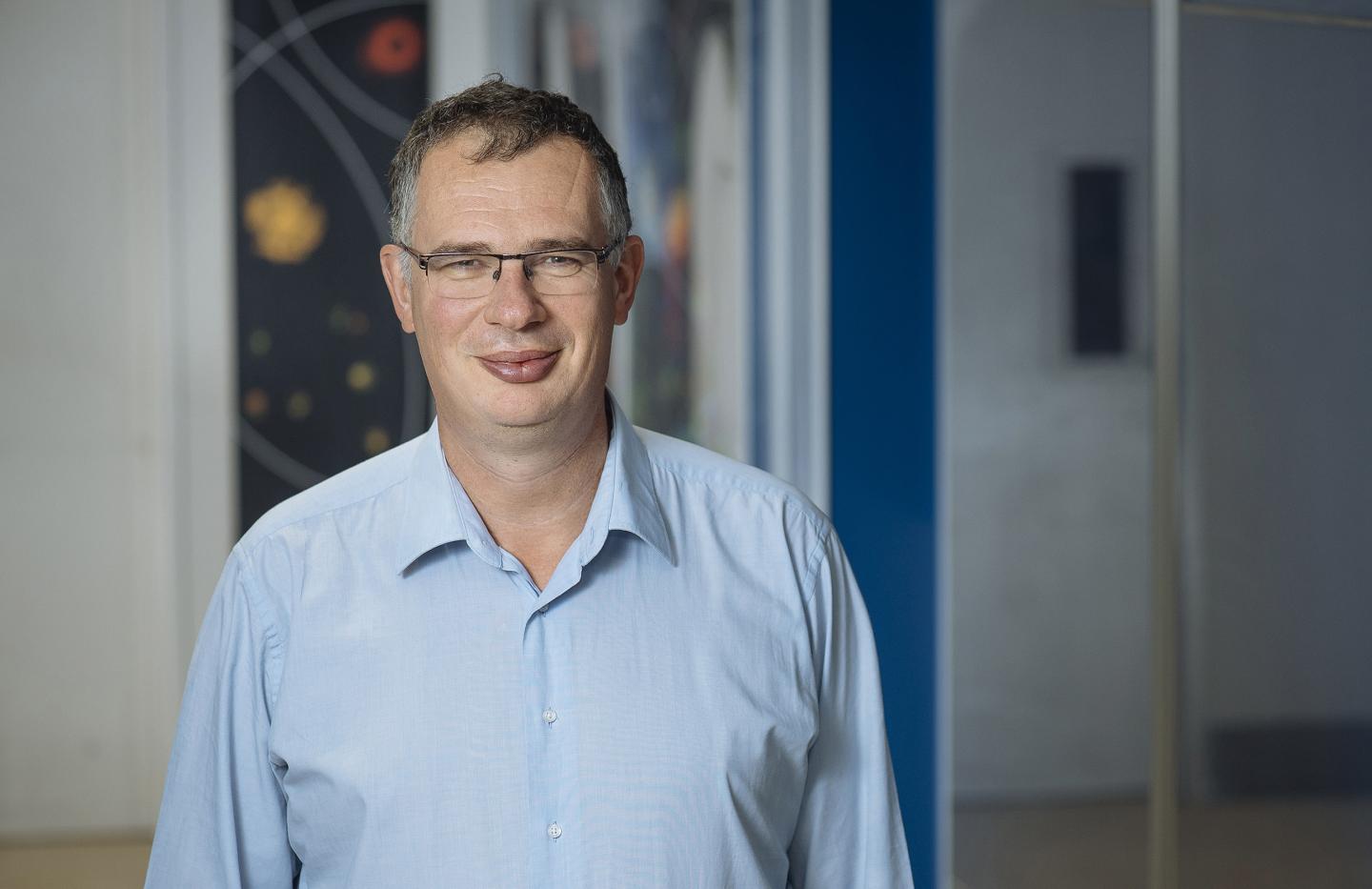 Infertile couples have a major opportunity to achieve a successful pregnancy without the need for IVF, thanks to new research into a 100-year-old medical technique.

The now lesser known technique — which involves flushing the woman’s fallopian tubes with an iodised poppy seed oil — has been proven to have significant benefits for fertility, according to the largest study undertaken by a team involving researchers in the Netherlands and Australia.

The results of the study will today be published in The New England Journal of Medicine. They will also be presented at the 13th World Congress on Endometriosis in Vancouver, Canada, by project leader Professor Ben Mol, from the University of Adelaide’s Robinson Research Institute, and a member of the South Australian Health and Medical Research Institute’s Healthy Mothers, Babies and Children theme.

Known as the H2Oil study, the project compared the benefits of flushing the fallopian tubes with either an oil-based or water-based solution in 1119 women. With Professor Mol, this work was conducted by Dr Kim Dreyer and Dr Velja Mijatovic from the Department of Reproductive Medicine, VU University Medical Centre, Amsterdam, and a research team from 27 medical centres in the Netherlands.

The procedure, known as hysterosalpingography (HSG), is a dye test of the fallopian tubes conducted under X-ray. The procedure was first carried out in 1917, and since the 1950s both water-based and oil-based solutions have been used.

“Over the past century, pregnancy rates among infertile women reportedly increased after their tubes had been flushed with either water or oil during this X-ray procedure. Until now, it has been unclear whether the type of solution used in the procedure was influencing the change in fertility,” says Professor Mol, who himself was conceived after his mother underwent such a procedure.

“Our results have been even more exciting than we could have predicted, helping to confirm that an age-old medical technique still has an important place in modern medicine,” he says.

The oil-based product used in the study was Lipiodol® Ultra-Fluid, an iodised solution of fatty acids from poppy seeds. This product is currently available in 47 countries around the world.

“The rates of successful pregnancy were significantly higher in the oil-based group, and after only one treatment. This is an important outcome for women who would have had no other course of action other than to seek IVF treatment. It offers new hope to infertile couples,” Professor Mol says.

The big question: why?

“It was long believed that testing a woman’s fallopian tubes could have fertility benefits through ‘flushing out’ the kind of debris that hinders fertility. The reality is, we still don’t really understand why there is a benefit, only that there is a benefit from this technique, in particular for women who don’t present with any other treatable fertility symptoms,” Professor Mol says.

“Further research would need to be conducted into the mechanisms behind what we’re seeing. For now, and considering the technique has been used for 100 years without any known side-effects, we believe it is a viable treatment for infertility prior to couples seeking IVF.

“Not only is there a known benefit, but this flushing procedure is also a fraction of the cost of one cycle of IVF. Considering that 40% of women in the oil-based group achieved a successful pregnancy, that’s 40% of couples who could avoid having to go through the huge costs and emotions associated with IVF treatment,” he says.

Turning around infertility – a family history

Until he embarked on this study, Professor Mol had no idea that he himself was the result of a successful pregnancy following such a procedure.

In the 1960s, after being considered infertile for nine years, Professor Mol’s mother underwent an HSG which, coincidentally, also used Lipiodol®. “It was only after I started researching this technique that my family told me what had happened,” Professor Mol says.

“My mother went from being infertile for many years to becoming pregnant, and I was born in 1965. I also have a younger brother. So it’s entirely possible – in fact, based on our team’s research, it’s highly likely – that my brother and I are both the result of this technique helping my mother to achieve fertility.”

What can infertile couples do?

“The use of used Lipiodol® itself is not currently practiced widely, so the first thing couples need to do is to speak with their doctor about it,” Professor Mol says.

“Professional bodies responsible for guidelines, funders of health care, and fertility clinics all have a role to play in assisting infertile couples to make this intervention available to couples before IVF is started,” he says.

This study received no financial assistance from the makers of Lipiodol®. Professor Mol’s research is supported by the National Health and Medical Research Council (NHMRC).