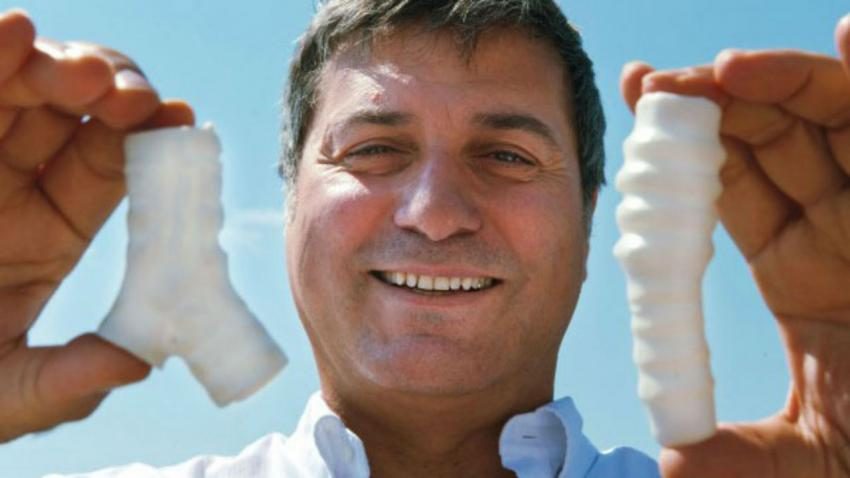 STOCKHOLM (AP) — The panel that awards the Nobel Prize in medicine is dismissing two judges for their roles in a scandal over a disgraced stem cell scientist at Stockholm’s Karolinska Institute.

Nobel Assembly secretary Thomas Perlmann told Swedish news agency TT on Tuesday that Harriet Wallberg and Anders Hamsten would be asked to leave the 50-member group, which will announce the annual award next month.

Wallberg and Hamsten have already left high-ranking jobs at Karolinska amid scathing criticism of how the institute handled allegations of scientific misconduct against stem-cell scientist Dr. Paolo Macchiarini.

Once considered a pioneer in windpipe transplants, Macchiarini was fired after being accused of falsifying his resume and misrepresenting his work.

Prosecutors are investigating him for involuntary manslaughter in connection with two patients who died. He disputes all charges.