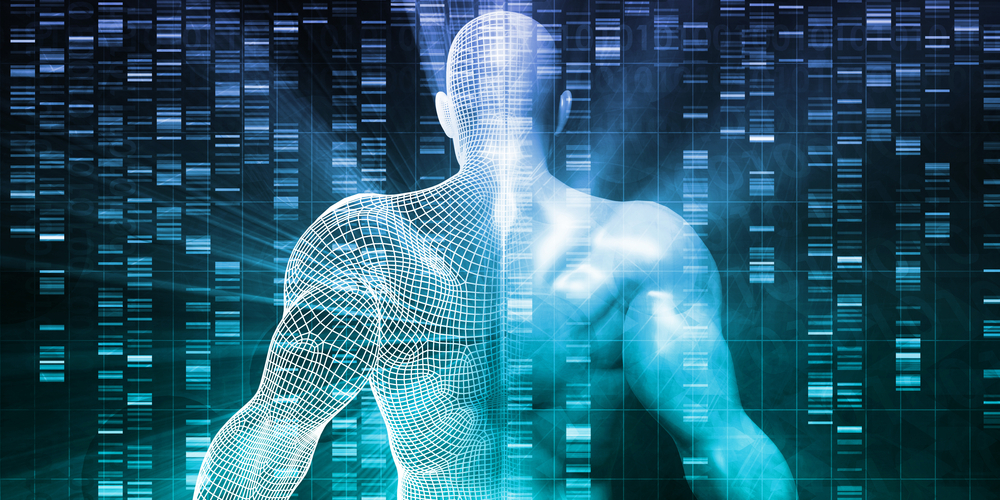 “23andMe is primed for growth with the only FDA authorizations for direct-to-consumer genetic tests, and a world-class research platform powered by engaged customers,” said Roelof Botha, partner, Sequoia Capital. “The scale of the data – millions of customers and growing – and the unique combination of genotypic and phenotypic information provides an unrivaled research platform for insights into human health. With its distinctive and compelling consumer value proposition, 23andMe is poised to cement its leadership position in the consumer genetics market.”

Sequoia is joined in the financing by new investors Euclidean Capital, Altimeter Capital and the Wallenberg Foundation. Current investors joining the round include Fidelity Management & Research Company, lead investor for 23andMe’s prior financing round, and Casdin Capital.

Sequoia’s Botha will join the 23andMe Board of Directors, along with Neal Mohan, Chief Product Officer for YouTube and a Senior Vice President at Google, who joined the board in July. The financing will enable 23andMe to accelerate customer growth, continue funding its expanding therapeutics group, and invest in its crowdsourced genetic research platform, already the world’s largest interactive database for genetic research.

“We have only begun to scratch the surface in direct-to-consumer genetics,” said Anne Wojcicki, 23andMe CEO and co-founder. “We will continue to blaze the trail for our customers and lead the industry we’ve built.”

The company has achieved significant product and research milestones this year:

The financing brings the total capital raised by 23andMe to $491 million from a number of prominent technology and health science companies, strategic angel investors and venture capital firms.