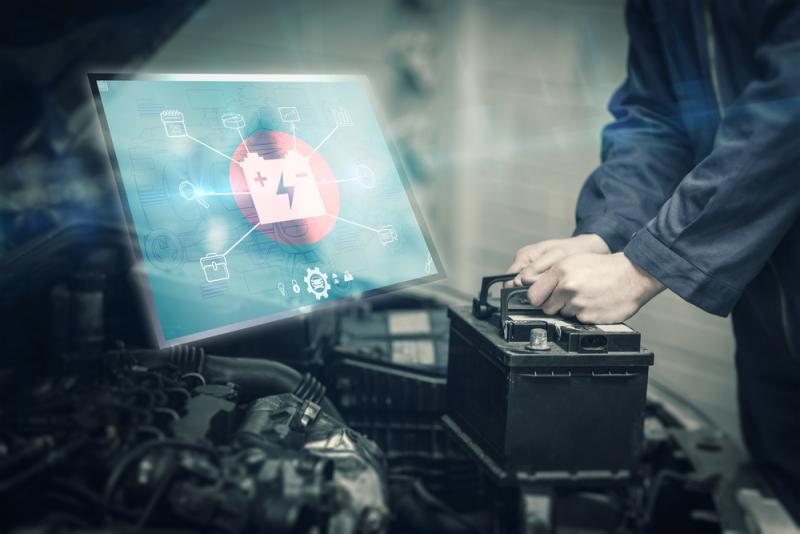 Smartphones, tablets and similar devices could soon have a safer power source.

Scientists at Stanford University used techniques based on Artificial Intelligence and machine learning to pinpoint 21 promising compounds that could replace the destructive liquid component in lithium-ion batteries.

“The number of known lithium-containing compounds is in the tens of thousands, the vast majority of which are untested,” said lead study author Austin Sendek in a statement. “Some of them may be excellent conductors. We developed a computational model that learns from the limited data we already have, and then allows us to screen potential candidates from a massive database of materials about a million times faster than current screening methods.”

The algorithm used criteria like cost, stability and abundance to search through the Materials Project, which is a database that lets researchers explore the physical and chemical properties of thousands of materials.

This could be the first discovery of an inexpensive solid material that performs just as well as liquid electrolytes at room temperature. These unstable fluids played a role in Samsung recalling nearly 2 million Galaxy 7 smartphones after a number of battery fires.

Next, Sendek and his colleagues will test these materials in the lab so they can determine the most viable selections for real-world situations.