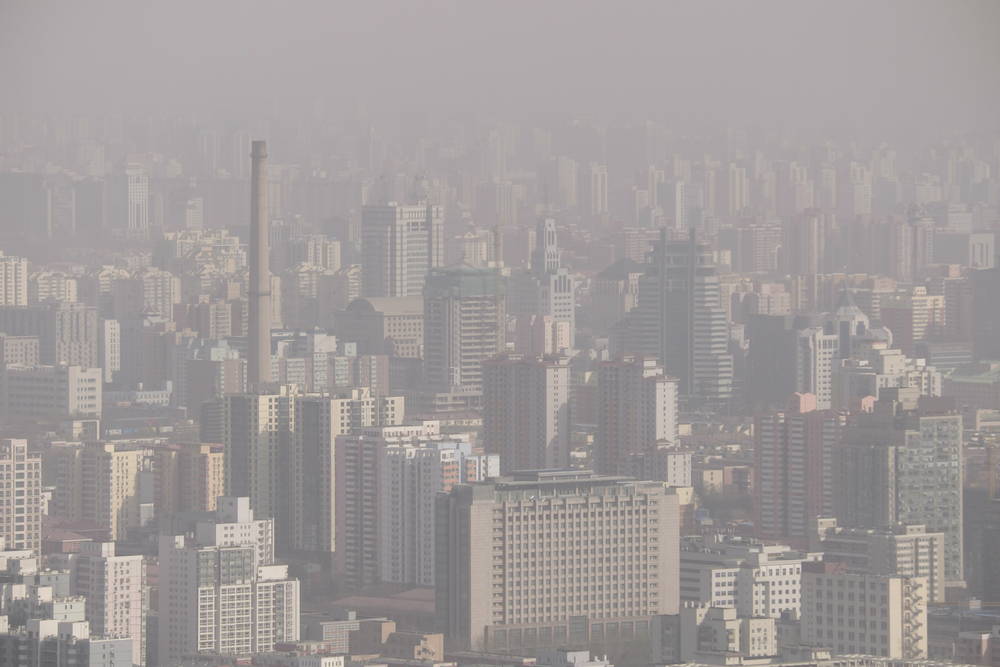 A new study has linked residential air pollution during fetal life exposure with brain abnormalities that could contribute to impaired cognitive function in school-aged children, even at levels that are considered “safe.”

A team of scientists from the Netherlands has discovered that exposure to fine particles during fetal life is associated with a thinner outer layer of the brain, called the cortex, in several regions and brain abnormalities that contribute to difficulty with inhibitory control—the ability to regulate self-control over temptations and impulsive behavior, which is related to mental health problems.

Previous studies have linked acceptable air pollution levels with other complications such as cognitive decline and fetal growth development.

The researchers used a population-based cohort in the Netherlands, which enrolled pregnant women and followed the children from fetal life onward. They assessed air pollution levels at home during the fetal life of 783 children and collected data by air pollution monitoring campaigns, including levels of nitrogen dioxide, coarse particles and fine particles.

The team also performed brain imaging on children between six and 10-years old and found abnormalities in the thickness of the brain cortex of the precuneus and rostral middle frontal region, despite the fact that the average residential levels of fine particles and the average residential levels of nitrogen dioxide were both at a safe level set by the EU.

“Air pollution is so obviously bad for lungs, heart, and other organs that most of us have never considered its effects on the developing brain,” Dr. John Krystal, editor of Biological Psychiatry, said in a statement. “But perhaps we should have learned from studies of maternal smoking that inhaling toxins may have lasting effects on cognitive development.”

The study showed that the fetal brain is particularly vulnerable during pregnancy because it has yet to develop the mechanisms to protect against or remove environmental toxins.

“Although specific individual clinical implications of these findings cannot be quantified, based on other studies, the observed cognitive delays at early ages could have significant long-term consequences such as increased risk of mental health disorders and low academic achievement, in particular due to the ubiquity of the exposure,” Guxens said.

The study was published in Biological Psychiatry.