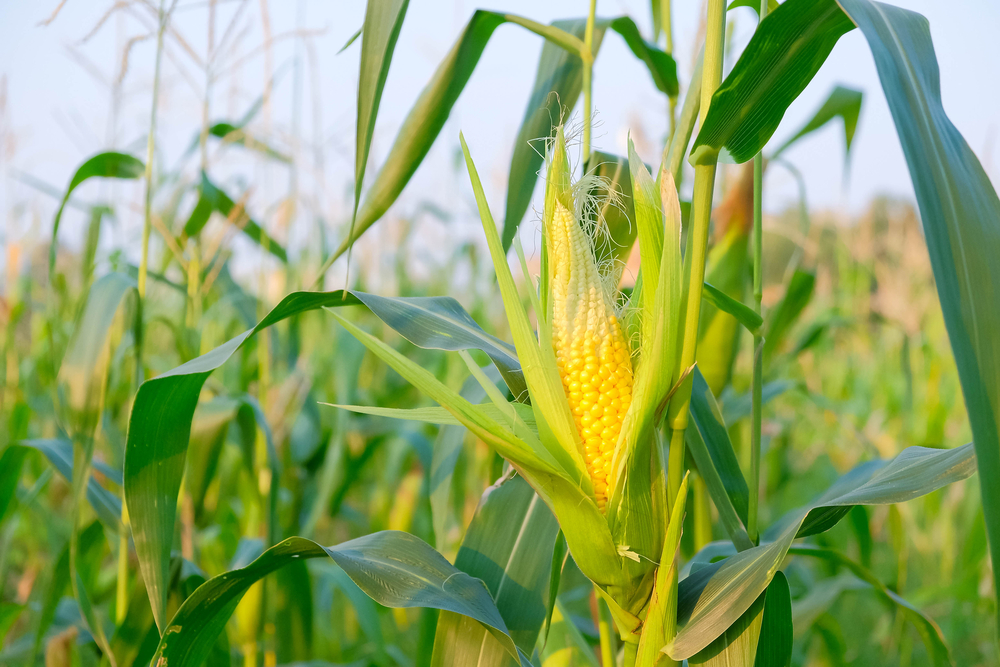 The emissions impact of growing and producing corn is tied to at least 4,300 premature deaths in the U.S. annually, according to researchers from the University of Minnesota.

The researchers present, for the first time ever, that deaths are directly linked to the air pollution produced specifically by corn production, using detailed information on pollution emissions, pollution transported by wind and the human exposure to increased air pollution levels.

The team of researchers used county-level data on agricultural practices and productivity to create a spatially explicit life-cycle-emissions inventory for corn and found the main cause of deaths associated with corn production is due to increased concentrations of fine particulate matter (PM2.5), which is released from fuel combustion and dust and secondary PM2.5 precursors, including ammonia (NH3), sulfur oxides, nitrogen oxides and volatile organic compounds (VOCs).

The dominant contributor to maize production-related PM2.5 concentrations is emissions of NH3 from synthetic nitrogen fertilizer and manure application, accounting for 71 percent of attributable deaths. In addition, 86 percent of the human health damages form maize production are from on-farm activities, with the rest from upstream supply chain processes such as the production and transportation of fertilizer.

The average health damages caused by reduced air quality is $3.07 per bushel, which is 56.5 pounds of corn.  Over the last decade, the average market price for a bushel of corn is $4.95. The annual costs tied to the 4,300 deaths is $39 billion.

The researchers also calculated the life-cycle greenhouse gas emissions of corn production from climate change is about $4.9 billion worth of damages.

The team ultimately found in the study is that the cost per bushel differs in each corn-producing region of the U.S.

The researchers made a number of suggestions and recommendations on how to further avoid these issues when growing corn, which is commonly used for animal feed, ethanol biofuel and human consumption.

“It's important for farmers to have this information so that they can implement practices that reduce the environmental impact of the crops they grow,” Hill said. “Farmers can greatly improve the environmental profile of their corn by using precision agriculture tools and switching to fertilizers that have lower ammonia emissions.”

Another recommendation includes strategic interventions in corn production, including improving the efficiency of nitrogen use, switching to crops that require less fertilizer and changing the location where corn is grown.

While it could be awhile before these recommendations are implanted and the benefits are felt, the researchers suggested that farmers could be offered incentives to switch to crops that demand less applied nitrogen, while still offering market and nutritional benefits.

“Not only are ammonia emissions from fertilizer damaging to human health, they are also a waste of money for farmers because they are not getting the benefit of the nitrogen that they're paying for,” Hill said. “The number of deaths related to corn production could be reduced through these key tactics.”

The study was published in Nature Sustainability.