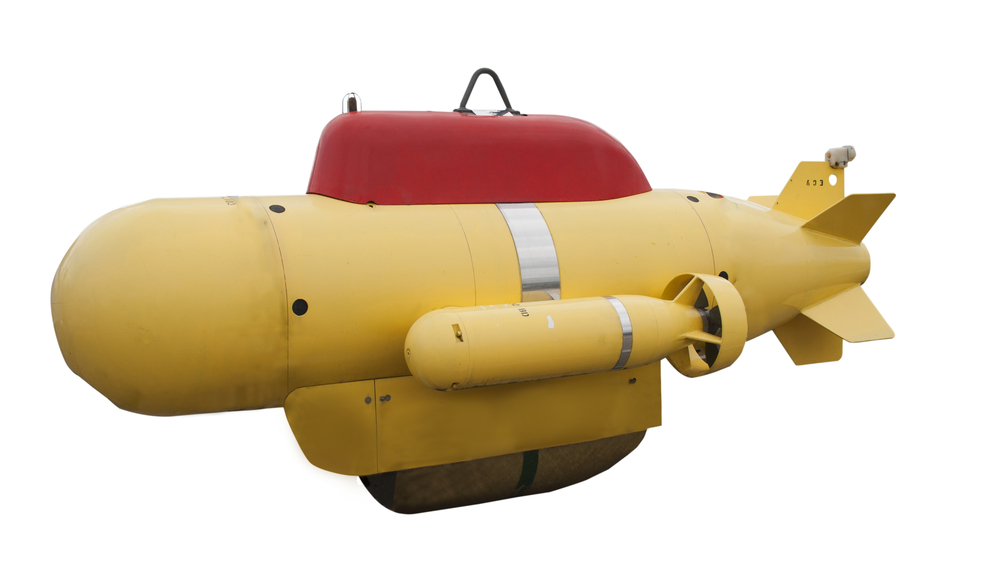 Autonomous underwater vehicles (A.U.V.’s) may soon be riding—instead of fighting— the ocean currents.

Researchers from Oregon State University (OSU) have developed a new algorithm to direct the vehicles— including underwater gliders— to ride the ocean currents when traveling from point to point.

Improving the artificial intelligence (A.I.) of the vehicles extends their battery life by decreaseing the amount of battery power wasted through inefficient trajectory cuts, said Geoff Hollinger, assistant professor of mechanical engineering in OSU’s College of Engineering, in an exclusive interview with R&D Magazine.

“We are trying to optimize the trajectories of underwater vehicles so that they are more energy efficient,” Hollinger said. “You run into ocean currents and you want to be able to ride the currents as much you can as oppose to going against the current which is going to cost you a lot more energy and slow the vehicle down.

“The algorithms that we’ve been developing allow the vehicle to predict the currents and plan its motions so that it best takes advantage of those ocean currents to improve the energy efficiency,” he added.

The algorithm samples alternate paths and uses comparison metrics that let the vehicle decide when it makes sense to switch paths, based on new information it collects about environmental disturbances.

This allows the vehicles to better predict ocean currents and wind fields.

According to Hollinger, underwater vehicles are used largely for data collection. Oceanographers use A.U.V.’s to collect data on temperature, salinity and biological hotspots, including schools of fish and marine mammals.

By increasing the energy efficiency of the vehicles, they can be used to gather data for longer periods of time and come away with more accurate and substantial data. They also may be used to potentially better predict the ocean conditions and oncoming storms, allowing people to properly prepare for upcoming weather events.

“What these underwater vehicles allow us to do is they allow us to be out in the ocean for long periods of time,” Hollinger said. “If you take a large ship out you can only go out for a day or a couple of days at most because those ships are very expensive. These underwater vehicles are relatively expensive to buy but they can stay out for weeks or even months at a time and get this data.”

The vehicles are also used in other industries including oil, gas and marine renewables and Hollinger said the algorithm could be used for other autonomous vehicles as well, including cars.

The algorithm was tested in a simulated environment—a data set of currents from the Regional Ocean Modeling system—as well as on a windy lake with an autonomous boat.  The vehicle was able to plan more efficient routes, instead of planning based solely on the ocean current forecast. It is robust enough to deal with environments for which not much data is available.

Hollinger said the next goal is to extend artificial intelligence even further in these vehicles.