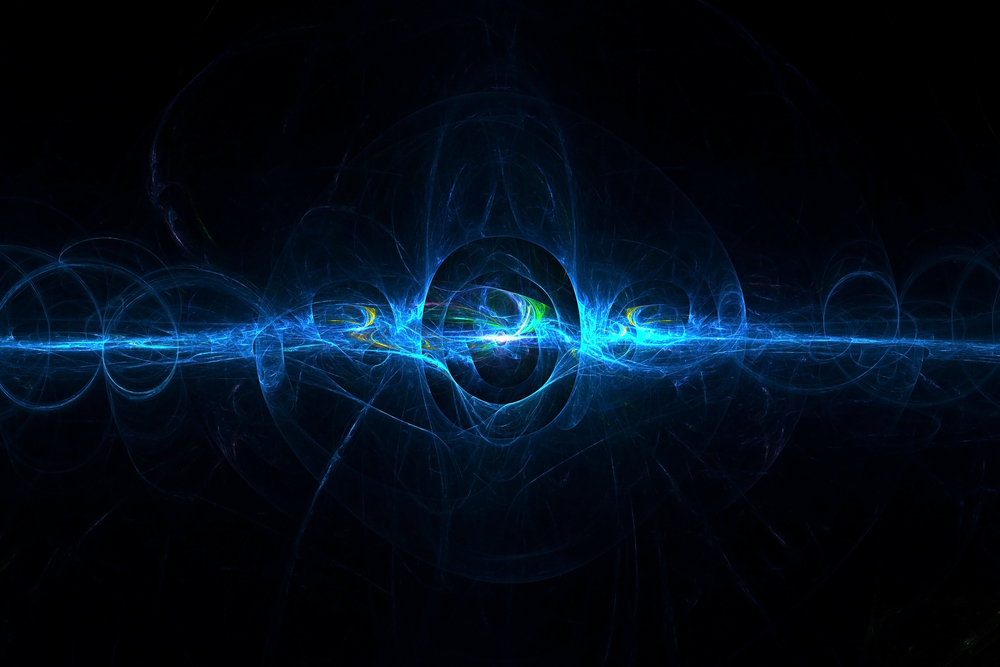 Future devices like smartphones and implantable health monitoring systems could be improved thanks to a new modeling algorithm that forecasts how electromagnetic waves and magnetic materials will interact.

A research team from the UCLA Samueli School of Engineering has created a new algorithm that models how magnetic materials interact with incoming radio signals that transport data down to the nanometer scale.

The new predictive tool will allow researchers to design new classes of radio frequency-based components for communication devices that will allow for larger amounts of data to move rapidly with less noise interference.

The researchers based the algorithm on a method that jointly solves well-known Maxwell’s equations—which describe how electricity and magnetism work—and the Landau-Lifshitz-Gilbert equation—which describes how magnetization moves inside a solid object.

Magnetic materials attract and repel each other based on polar orientation and act as a gatekeeper when an electromagnetic signal passes through. They can also amplify the signal or dampen the speed and strength of the signal.

Engineers have long sought to utilize these interactions for faster communication technology devices, which includes circulators that send signals in a specific director or frequency-selective limiters that reduce noise by suppressing the strength of unwanted signals.

However, engineers face challenges to design these types of devices because design tools are often not comprehensive and precise enough to capture the complete magnetism in dynamic systems like implantable devices. The tools also have limits in the design of consumer electronics.

“Our new computational tool addresses these problems by giving electronics designers a clear path toward figuring out how potential materials would be best used in communications devices,” Yuanxun ‘Ethan’ Wang, a professor of electrical and computer engineering who led the research, said in a statement.

“Plug in the characteristics of the wave and the magnetic material and users can easily model nanoscale effects quickly and accurately,” he added. “To our knowledge, this set of models is the first to incorporate all the critical physics necessary to predict dynamic behavior.”

The modeling has been proven accurate due to the non-reciprocity of an X-band ferrite resonance isolator, the attenuation constant of a magnetically tunable waveguide filter and the dispervice permeability of a 2-μm-thick magnetic thin film.

The researchers now hope to expand the algorithm to account for multiple types of magnetic and non-magnetic materials, which could lead to a “universal solver,” that is able to account for any type of electromagnetic wave interacting with any type of material.

The study was published in IEEE Transactions on Microwave Theory and Techniques.