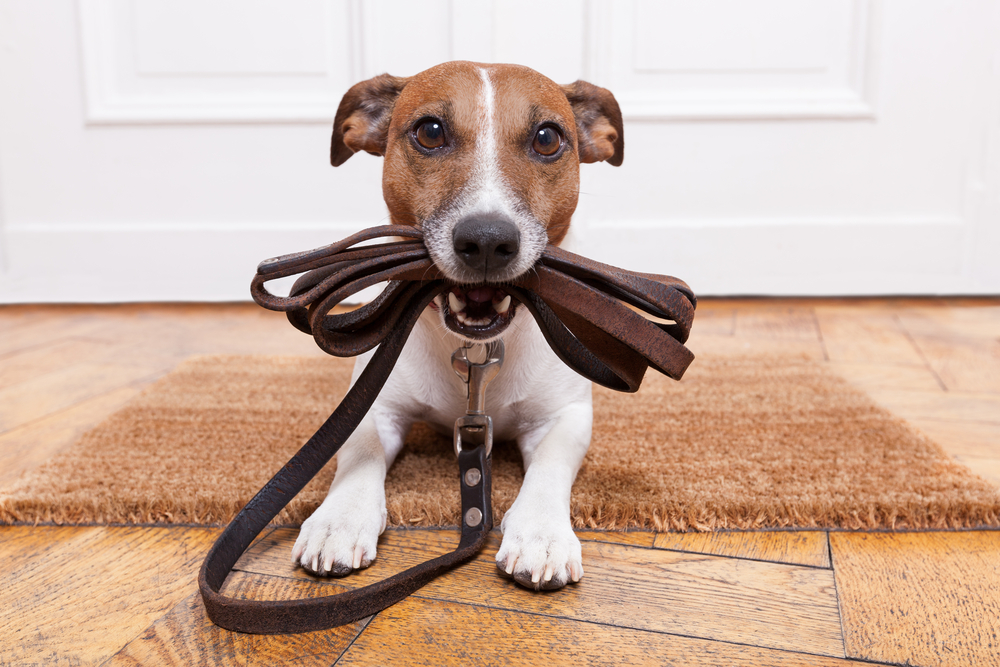 All of modern domesticated dogs may have derived from a single geographic location, according to a new study.

An international team of researchers have analyzed DNA from a pair of prehistoric dogs from Germany and determined that their genomes were the probable ancestors of modern European dogs.

This new study suggests that a single domestication event of modern dogs from a population of gray wolves occurred between 20,000 and 40,000 years ago.

The earliest dog fossils are distinguishable from wolves in the same region of Germany from around 15,000 years ago, showing that dogs were the first animal to be domesticated. There have been claims of ancient domesticated dog bones found as far east as Siberia, while other scientists suggested areas of Europe, Central Asia, South Asia and the Middle East as possible origins of dog domestication.

Scientists used paleogenomics techniques in 2016 to sequence the genome of a 5,000-year-old ancient dog from Ireland and found that dogs were domesticated not once but twice.

A research team from Oxford University also suggested that an indigenous dog population domesticated in Europe was replaced by incoming migrants domesticated independently in East Asia during the Neolithic era.

“Contrary to the results of this previous analysis, we found that our ancient dogs from the same time period were very similar to modern European dogs, including the majority of breed dogs people keep as pets,”  Krishna Veeramah, Ph.D., assistant professor of Ecology & Evolution in the College of Arts & Sciences at Stony Brook University, said in a statement.

“This suggests that there was no mass Neolithic replacement that occurred on the continent and that there was likely only a single domestication event for the dogs observed in the fossil record from the Stone Age and that we also see and live with today.”

In this study the researchers examined the older 7,000-year-old dog to narrow the timing of dog domestication to the 20,000 to 40,000 years’ ago range. The researchers also discovered evidence that the younger 5,000-year-old dog is a mixture of European dogs and a species that resembles current central Asian and Indian dogs.

“We also reanalyzed the ancient Irish dog genome alongside our German dog genomes and believe we found a number of technical errors in the previous analysis that likely led those scientists to incorrectly make the conclusion of a dual domestication event,” Veeramah said.

The new genomic analysis could help scientists better understand the process of dog evolution, despite not knowing an exact geographic origin, which further sequencing of the ancient genomes from Eurasia could eventually help pinpoint.