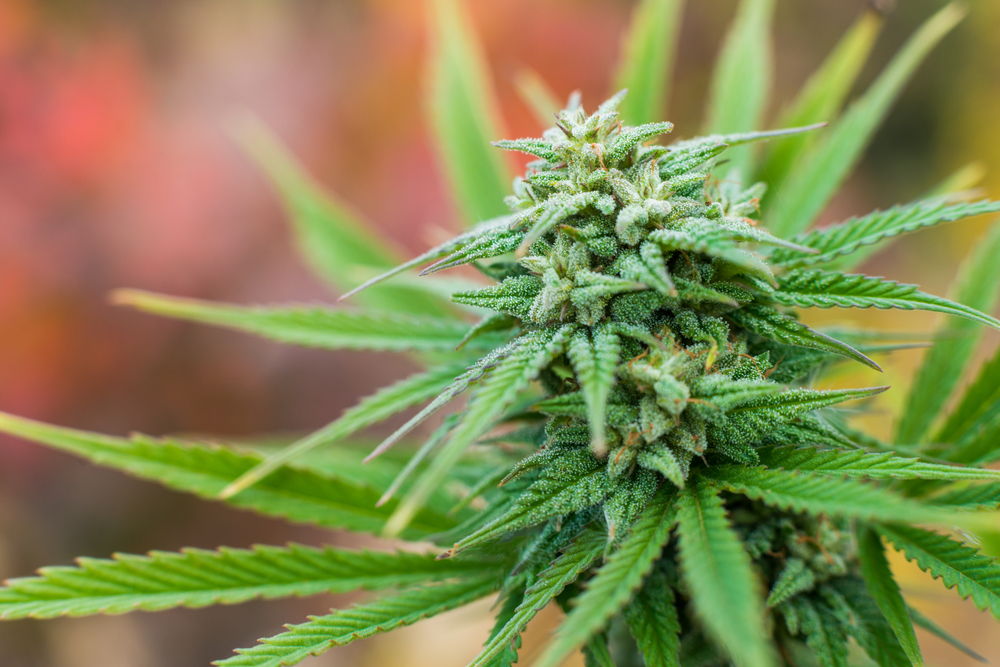 Archaeologists found an impressive supply of cannabis in a burial ground in the Turpan Basin, an area located in the northwestern section of China.

The site contained about 13 cannabis plants that stretched up to almost 3 feet long when they were placed across a 35-year-old man’s chest diagonally, reported National Geographic.

The plants were found after the team dug through 240 graves at the Jiayi cemetery in Turpan. Roots had grown underneath the man’s pelvis and the plant’s tips extended out from beneath his chin and alongside the left of his face.

Radiocarbon dating had shown the burial happened about 2,500 years ago, which was impressive considering the plants remained relatively intact.

Other aspects of this finding had shown the plants may have been locally grown since they were whole and uprooted, according to The Verge. The area used to be a stop along the Silk Road where people could sell these plants too.

Ultimately, this finding could indicate that this particular batch of marijuana plants along with prior research focusing on ancient marijuana samples indicate this crop was used for medicinal or ritual purposes.

The study featuring this research was published in the journal Economic Botany.