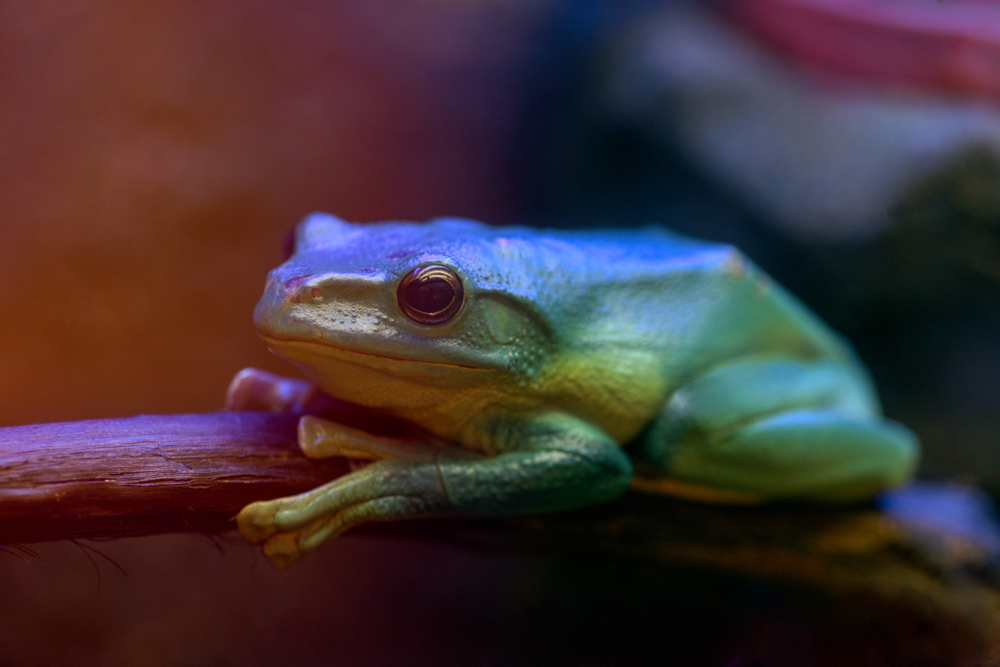 Ever watch aquatic animals jump out of the water and wonder how they manage to do it in such a streamlined and graceful way? A group of researchers who specialize in water entry and exit in nature had the same question and are exploring the specific physical conditions required for animals to successfully leap out of water.

During the American Physical Society’s Division of Fluid Dynamics 71st Annual Meeting, which will take place Nov. 18-20 at the Georgia World Congress Center in Atlanta, Georgia, Sunghwan Jung, an associate professor of biology and environmental engineering at Cornell University, and one of his students, Brian Chang, will present their work designing a robotic system inspired by jumping copepods (tiny crustaceans) and frogs to illuminate some of the fluid dynamics at play when aquatic animals jump.

“We collected data about aquatic animals of different sizes — from about 1 millimeter to tens of meters — jumping out of water, and were able to reveal how their maximum jumping heights are related to their body size,” said Jung.

In nature, animals frequently move in and out of water for various purposes — including escaping predators, catching prey, or communicating. “But since water is 1,000 times denser than air, entering or exiting water requires a lot of effort, so aquatic animals face mechanical challenges,” Jung said.

“We’re trying to understand how biological systems are able to smartly figure out and overcome these challenges to maximize their performance, which might also shed light on engineering systems to enter or exit air-water interfaces,” Jung said.

Most aquatic animals are streamlined, limiting entrained water mass’s effect, so water slides easily off their bodies. “That’s why they’re such good jumpers,” said Jung. “But when we made and tested a robotic system similar to jumping animals, it didn’t jump as much as animals. Why? Our robot isn’t as streamlined and carries a lot of water with it. Imagine getting out of a swimming pool with a wet coat — you might not be able to walk due to the water weight.”

The group’s robot features a simple design akin to a door hinge with a rubber band. A rubber band is wrapped around a 3D-printed door hinge’s outer perimeter, while a tiny wire that holds the door hinge allows it to flip back when fluid is pushed downward. “This robot shows the importance of entrained water while an object jumps out of the water,” he said.

Next up, the group will modify and advance their robotic system so that it can jump out of the water at higher heights similar to those reached by animals like copepods or frogs. “This system might then be able to be used for surveillance near water basins,” said Jung.