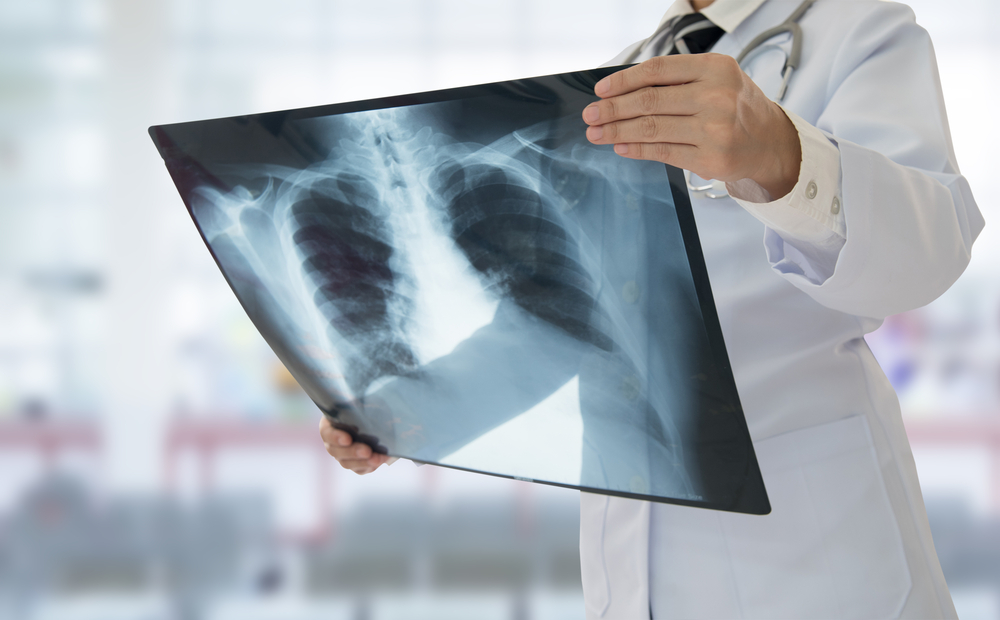 Artificial intelligence models may be the new tool to help screen and evaluate efforts in tuberculosis-prevalent areas that often are plagued by limited access to radiologists.

In TB-prone areas, there is a lack of trained radiologists qualified to screen and diagnose TB, which can be done using chest imaging techniques.

However, the researchers used deep learning, a type of artificial intelligence that allows computers to complete tasks based on existing relationships of data. They modeled a deep convolutional neural network (DCNN) after brain structure to employ multiple hidden layers and patterns to classify images.

“There is a tremendous interest in artificial intelligence, both inside and outside the field of medicine,” Dr. Paras Lakhani, study co-author and assistant professor of Radiology at Thomas Jefferson University Hospital (TJUH) in Philadelphia, said in a statement. “An artificial intelligence solution that could interpret radiographs for presence of TB in a cost-effective way could expand the reach of early identification and treatment in developing nations.”

The researchers obtained 1,007 X-rays of patients with and without active TB, using multiple chest X-ray datasets from the National Institute of Health, the Belarus Tuberculosis Portal and TJUH.

The datasets were split into three categories—training (68 percent), validation (17.1 percent) and test (14.9 percent).

A pair of DCNN models—AlexNet and GoogLeNet—were used to learn from TB-positive and TB-negative X-rays. However, the best performance was a combination of the two models, which saw a 96 percent net accuracy.

“The relatively high accuracy of the deep learning models is exciting,” Lakhani said. “The applicability for TB is important because it’s a condition for which we have treatment options. It’s a problem that can be solved.”

The two models disagreed on 13 of the 150 test cases that were excluded from the training and validation datasets. For these 13 cases the researchers evaluated a workflow with an expert radiologist who was able to interpret the images and accurately diagnose 100 percent of the cases.

“Application of deep learning to medical imaging is a relatively new field,” Lakhani said. “In the past, other machine learning approaches could only get to a certain accuracy level of around 80 percent.

“However, with deep learning, there is potential for more accurate solutions, as this research has shown,” he added.

TB is considered one of the 10 most common causes of death worldwide, according to the World Health Organization. In 2016, 1.8 million people died from TB, while 10.4 million total people fell ill from the disease.

TB is particularly prevalent in sub-Saharan Africa and Southeast Asia.

The research team now plans on improving the models with more training cases and other deep learning methods.

“We hope to prospectively apply this in a real world environment,” Lakhani said. “An artificial intelligence solution using chest imaging can play a big role in tackling TB.”