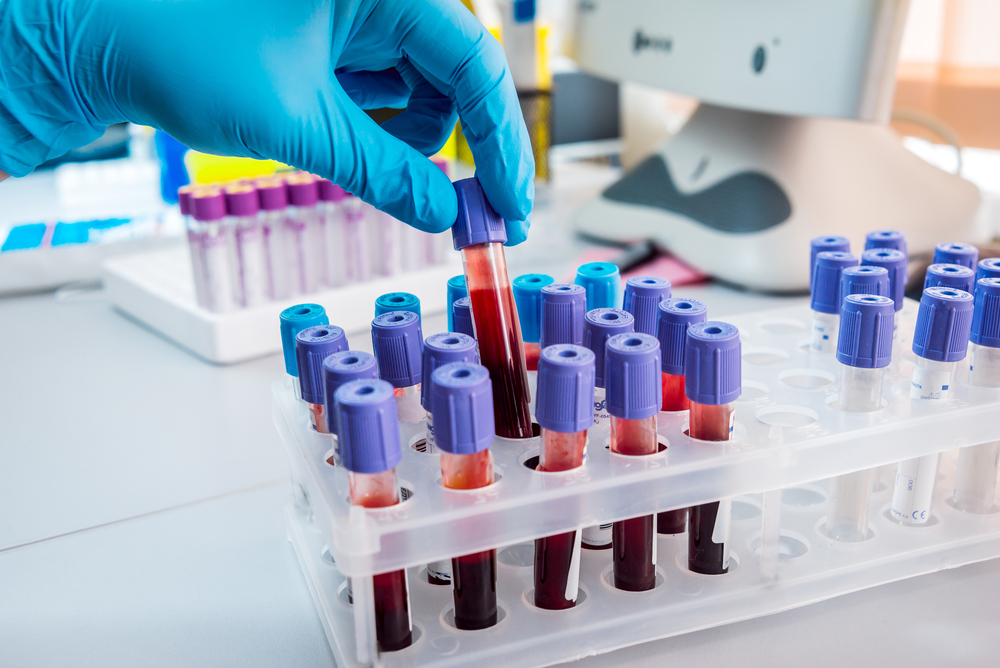 New research suggests that a blood test could be a better tool  for detecting lung cancer early than current screening methods.

The CCGA has enrolled more than 12,000 participants across 141 sites in the U.S. and Canada.

In the first pre-planned sub-study from the CCGA study, the researchers used three prototype-sequencing assays on the blood samples from approximately 1,700 participants with included 20 different cancer types across all stages.

In the initial sub-analysis, the team explored the ability of the assays to detect cancer-defining signals in 127 people with stage I-IV lung cancer and found that all three could detect lung cancer with a low rate of false positive findings. The three assays include targeted sequencing to detect non-inherited mutations, whole-genome sequencing (WGS) to detect somatic gene copy number changes, and whole-genome bisulfite sequencing (WGBS) of cfDNA to detect abnormal cfDNA methylation patterns.

The researchers found that the biologic signal was comparable across the assays for the 127 participants with lung cancer.

The researchers also discovered that more than 54 percent of somatic mutations detected were derived from white blood cells and not from tumors.

The survival rates for lung cancer are significantly higher when it is diagnosed early. The U.S. Preventive Services Task Force recommends annual lung cancer screenings with low-dose computed tomography for people with significant smoking history. However, the practice is not widely used.

Blood tests could improve lung cancer screening rates, but additional validation in larger data sets is required, as well as studies with people who have not been diagnosed with cancer.

Researchers use the analysis of cell-free DNA from blood to help choose targeted therapies. However, such liquid biopsies are only used for people with advanced lung cancer. Until recently there have been limited evidence showing cell-free DNA analysis may be feasible for early detection of lung cancer.

The researchers now plan to verify the results with an independent group that includes 1,000 participants from CCGA.

“These are promising early results, and next steps are to further optimize the assays and validate results in a larger group of people,” Oxnard said.