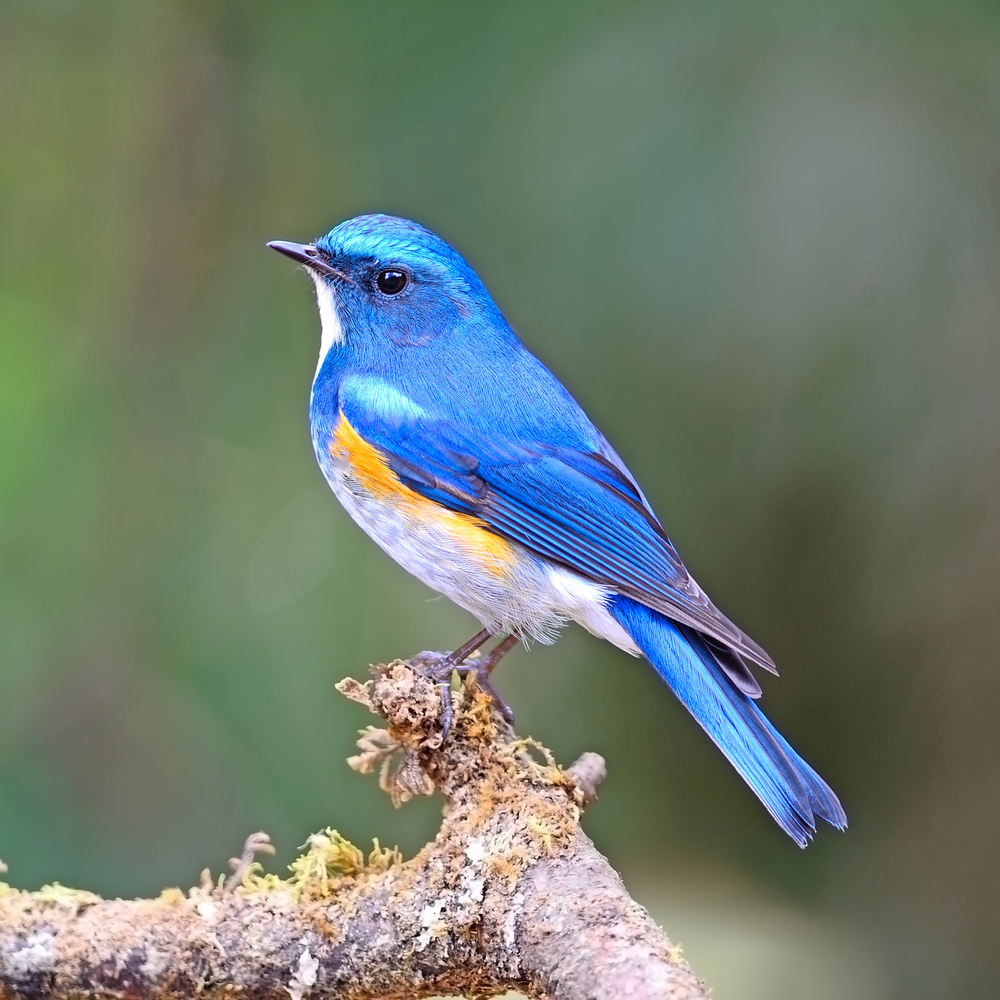 The giant asteroid that took out the entire population of dinosaurs likely led to the evolution of birds, according to a new study.

Researchers from Cornell University have suggested that the meteor that struck 66 million years ago and led to a mass extinction actually accelerated the rate of genetic evolution amongst its avian survivors, which may have been much smaller than their pre-extinction relatives, a phenomenon dubbed the Lilliput Effect.

“There is good evidence that size reductions after mass extinctions may have occurred in many groups of organisms,” Cornell University Ph.D. candidate Jacob Berv said in a statement. “All of the new evidence we have reviewed is also consistent with a Lilliput Effect affecting birds across the K-Pg mass extinction.”

University of Bath Prize Fellow Daniel Field explained the connection between the mass extinction event and the changes in birds.

“Smaller birds tend to have faster metabolic rates and shorter generation times,” Field said. “Our hypothesis is that these important biological characters, which affect the rate of DNA evolution, may have been influenced by the K-Pg event.”

Various studies have reported substantial discrepancies between age estimates of groups of organisms implied by the fossil record and estimates generated by molecular clocks, which use the rate at which DNA sequences change to estimate how long ago new species arose, assuming a relatively steady rate of genetic evolution.

However, if the mass extinction caused avian molecular clocks to temporarily speed up it could explain some of the mismatch.

“The bottom line is that, by speeding up avian genetic evolution, the K-Pg mass extinction may have temporarily altered the rate of the avian molecular clock,” Field said. “Similar processes may have influenced the evolution of many groups across this extinction event, like plants, mammals, and other forms of life.”

The study was published in Systematic Biology.