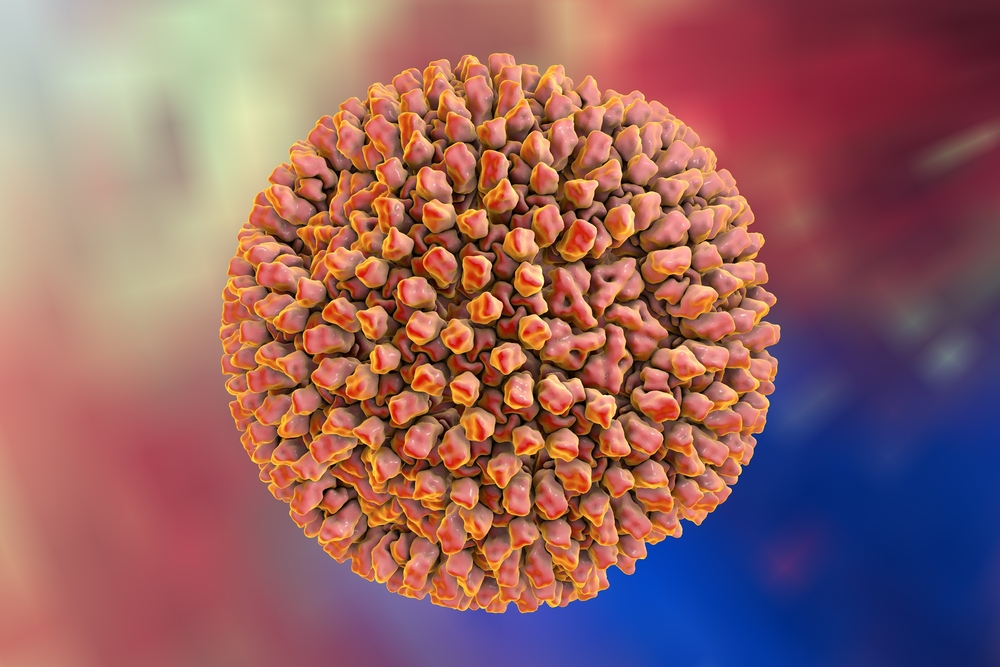 A seemingly harmless virus could play a role in triggering the onset of autoimmune disorders like celiac disease.

Researchers at the University of Chicago and University of Pittsburgh found that infecting mice with reovirus, a common bug, can induce the immune system to overreact to gluten.

The team infected mice with two different reovirus strains to explore how genetic differences between these pathogens could alter immune system interactions.

Both strains activated protective immunity and did not cause overt signs of the disease, but one common human reovirus triggered an inflammatory immune response as well as a loss of oral tolerance to gluten.

Another finding of this study is that people diagnosed with celiac disease exhibited higher levels of antibodies against reoviruses compared to those without the disease.

Furthermore, the study found that those with high levels of reovirus antibodies also possessed high levels of IRF1 gene expression, which is a transcriptional regulatory that plays an important role in losing oral tolerance to gluten.

Essentially, these results suggest that reovirus infections can make a permanent mark on the immune system, creating conditions for a later autoimmune response to gluten.

“We have been studying reovirus for some time, and we were surprised by the discovery of a potential link between reovirus and celiac disease,” said co-author Terence Dermody M.D., chair of the Department of Pediatrics at the University Of Pittsburgh School Of Medicine, in a statement. “We are now in a position to precisely define the viral factors responsible for the induction of the autoimmune response.”

Results from this analysis could lay the groundwork for developing vaccines that could shield children at risk from infections like celiac disease.

The disease affects one in 133 people in the United States despite the belief that only 17 percent of this group have been diagnosed, according to the announcement.

The study was published in the Journal of Virology.