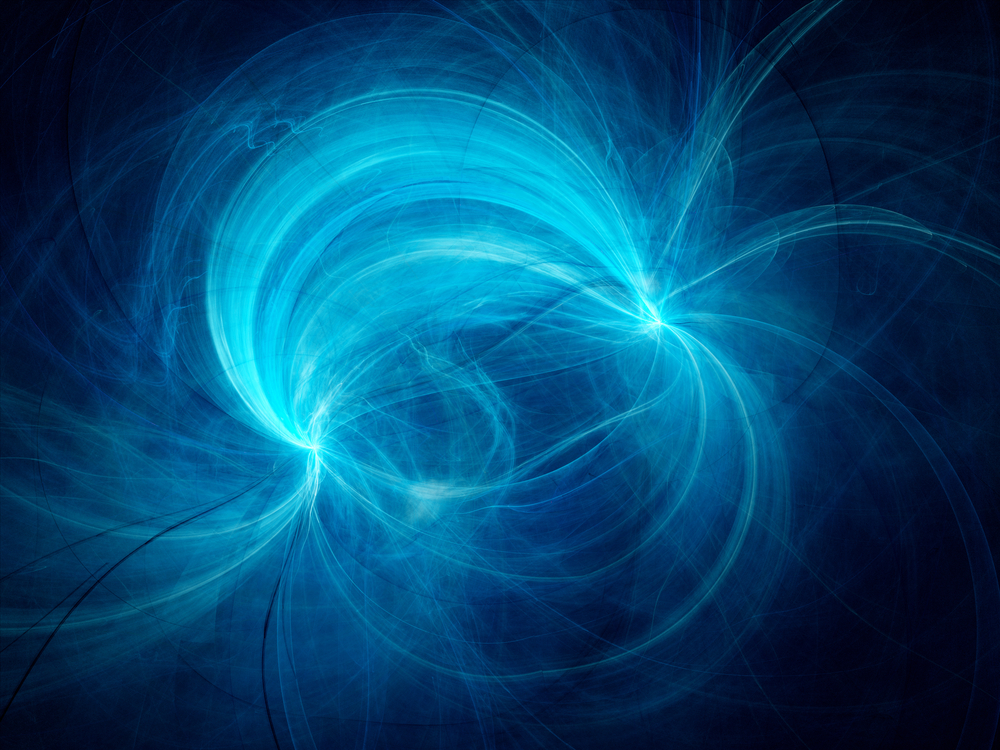 A new gel-like material embedded with magnetic particles could help reduce chronic pain by targeting the specific ionic channels responsible for it.

Dino Di Carlo, a professor of bioengineering at UCLA, said in an interview with R&D Magazine his team infused small magnetic particles inside of a gel to control cell proteins that respond to mechanical simulation and control the flow of certain ions. The proteins targeted—TRPV4 and PIEZO2—are on the cell’s membrane and play a role in the sensations of touch and pain.

“In this work we are taking this to a different level and adding a new way in applying these forces induced by magnetic fields by embedding cells in a gel that has magnetic particles in it,” he said. “[We are also] applying this to a problem related to these ion channels that are involved in pain sensation.”

The gel is comprised of a polymer—hyaluronic acid—a gel-like material found naturally in the spinal cord and the brain that helps provide structural support to cells. The material can also be produced artificially as a filler and moisture barrier in cosmetics and beauty products.

During testing, the team applied a magnetic field to generate a pulling force on the particles that was then transmitted through the gel to the embedded cells.

“The magnetic fields don’t actually interact much with our body but these magnetic fields interact with the particles that are attached in the gel where the cells are growing and that is applying a force to the cells,” Di Carlo said. “That force is what over a period of time is reducing the expression of these ion channels responsible for pain.”

The results suggest that a magnetic gel could be tailored with different biomaterials for therapies for cardiac and muscle disorders, as well as for scientific studies to emulate concussions or other traumatic events where cells in the body are impacted by significant physical forces.

Di Carlo said the researchers have long been interested in using magnetic forces to reduce how pain is expressed.

“We have been for a time looking at how mechanical forces effect cell behavior,” he said. “Using particular magnetic nanoparticles on cells could lead to abilities to do this in vivo.

“The long-term goal and we’re not there yet, has been to interface with the biology of cells mechanically by using standoff approaches like using magnetic fields,” he added. “We are really interested in this idea of interfacing with cells mechanically but we don’t want to like poke people with things or other very invasive processes so the idea was to use magnetic fields.”

One of the benefits of using magnetic forces is that doctors can unleash a more targeted approach to pain management.

“A drug, you can localize to some extent but you are going to have circulation that is going to bring it around,” Di Carlo said. “Mechanical forces, especially if it is induced by magnetics fields, you can localize where that stimulus is very precisely and also make it less invasive because you are using a magnet to cause the stimulus.

“Figuring out how to introduce these magnetic particles into the body is still a work in progress and that might have some invasive pieces but there are ways where you can sort of inject part of a gel into a region,” he added.