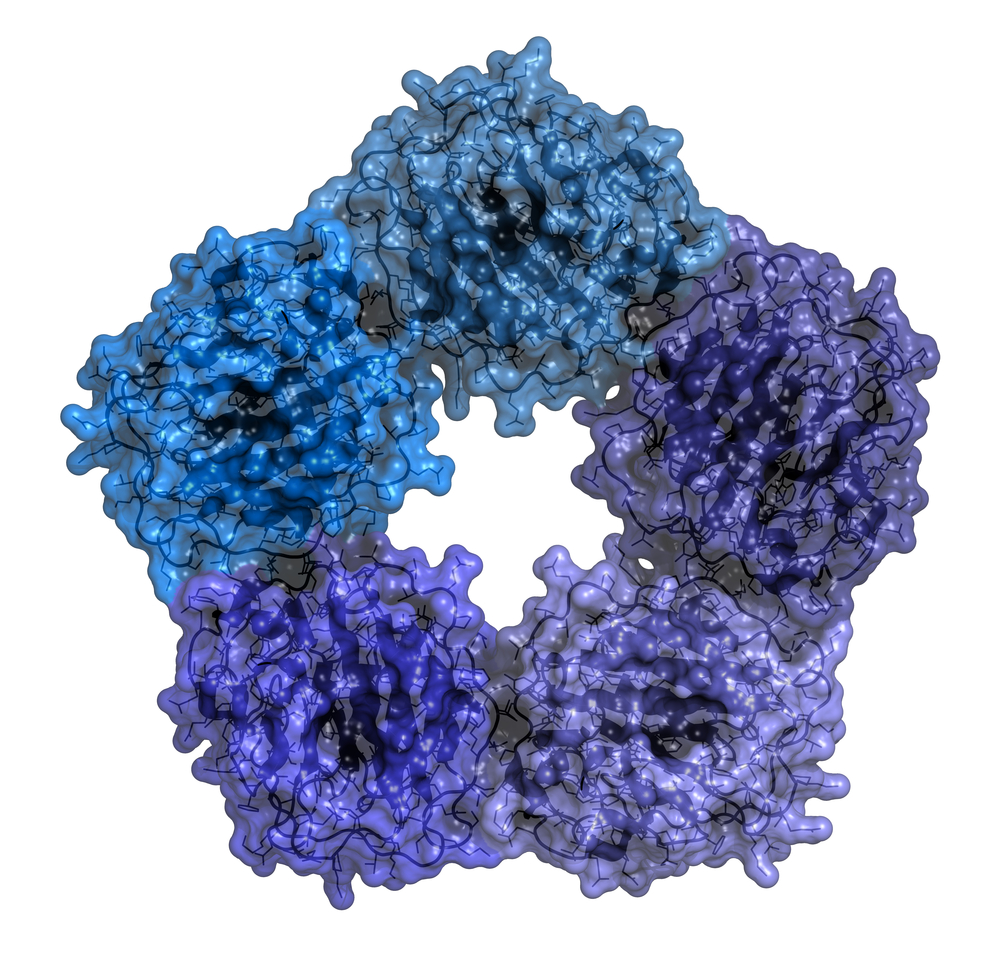 Research from Mayo Clinic included in the November issue of JAMA Neurology identifies a new biomarker for brain and spinal cord inflammation, allowing for faster diagnosis and treatment of patients.

Vanda Lennon, M.D., Ph.D., and colleagues identified the new biomarker in spinal fluid and blood serum of patients with a neurological disorder called autoimmune meningoencephalomyelitis. The biomarker is an antibody. Antibodies are molecules used by the immune system to fight infections or cancer. When an antibody is directed against healthy tissue by a misguided immune system, as it is in this disorder, it is called an autoantibody. In autoimmune meningoencephalomyelitis, the autoantibody targets a protein called glial fibrillary acidic protein within cells called astrocytes that are found in the brain and spinal cord.

“Headache is a prominent symptom reported by the patients,” says Dr. Lennon, who is senior author on the study. “It is accompanied by neurological findings of varying severity. Inflammatory cells in the spinal fluid and MRI images raise suspicion for brain infection, other inflammatory brain disease or a cancer spreading to the lining of the brain.”

Dr. Lennon notes that this disease rapidly reverses with therapy directed at the immune system, such as prednisone, in contrast to infections that need antibiotics and cancer that requires aggressive treatment. A positive test for glial fibrillary acidic protein autoantibody should bring the correct diagnosis earlier and hasten the most appropriate treatment.

The glial fibrillary acidic protein antibody biomarker initially was identified in Mayo Clinic’s Neuroimmunology Laboratory, which is within the Department of Laboratory Medicine and Pathology. The biomarker was identified using a test developed in the 1960s. The process involves applying a patient’s serum or spinal fluid to thin sections of mouse tissues. If an autoantibody is present, it will stick to the targeted tissue. After the serum or spinal fluid is washed off, a probe in the form of another antibody is applied to the tissue to detect any human antibody that remains bound to the tissue. The probe antibody is tagged with a fluorescent dye. When viewed under a fluorescence microscope, the tagged antibody shows the location of the bound human autoantibody, revealing the cells targeted by the immune system. In this case, the pattern of binding to mouse brain tissue resembles the pattern of abnormalities seen in MRI images of the patients’ brain and spinal cord.

“That method has been a tremendous tool of discovery as well as a diagnostic tool for the last 35 years since I set up this lab,” says Dr. Lennon. “It had fallen out of fashion about 20 years ago when we were encouraged to use modern molecular techniques. Well, we certainly do use molecular techniques, which are important validation steps, but we did not give up on the valuable older technology as a component of our 21st-century screening protocol to detect informative autoantibodies. In the process, we have continued to discover new autoantibodies of clinical importance.”

With the discovery of this biomarker, Dr. Lennon and the team expect that diagnosis and treatment for patients will improve in another important way. “At this stage, we’ve identified about 103 patients,” says Dr. Lennon. “And about a third of them are turning out to have an unsuspected cancer in a remote part of the body.”

The research team suspects that, because cancer cells and the nervous system use some of the same mechanisms for communication, the immune response that is attacking a cancer is causing collateral damage to the nervous system in the process.

“It appears from evidence to date that the antibody does not itself cause the brain inflammation,” says Dr. Lennon. “It is a proxy marker of a more aggressive component of the immune system called killer T cells, which target the same brain protein.”

The next steps are to verify the glial fibrillary acidic protein autoantibody’s diagnostic performance. At that point, Mayo Clinic’s Neuroimmunology Laboratory anticipates offering this test for diagnostic purposes.