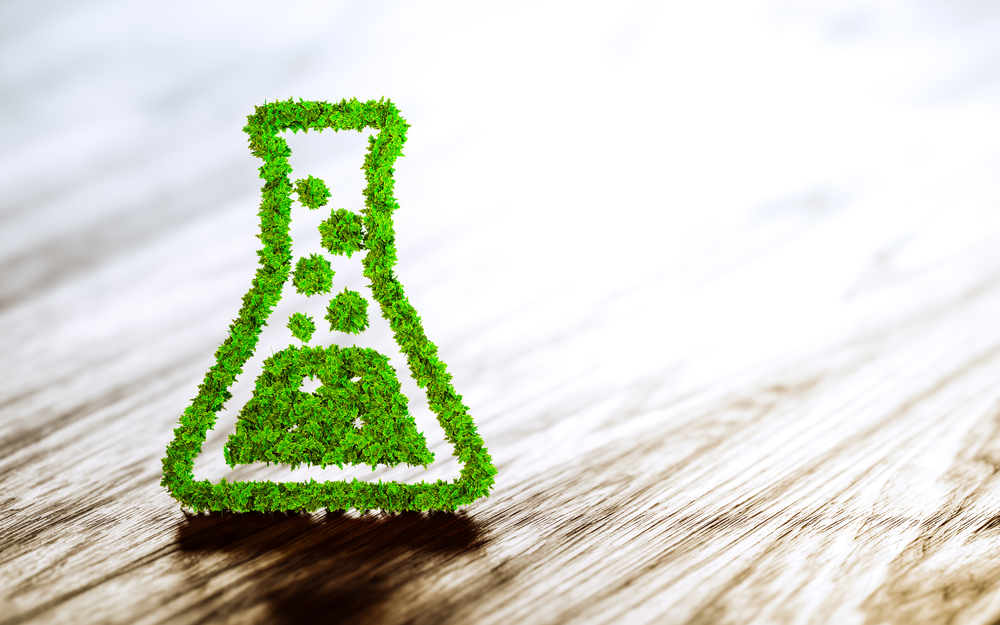 LMU chemist Professor Ivan Huc, who heads a research group devoted to the study of Biomimetic Supramolecular Chemistry, has designed and synthesized a molecular structure which features a helical binding pocket that is made-to-measure for the recognition and capture of xylobiose, a member of the disaccharide class of carbohydrates to which sugar (sucrose) also belongs. The molecule’s synthesis and characterization are described in the new issue of Angewandte Chemie. The editors have rated the work as a ‘very important paper’, a distinction which is accorded to less than 5% of all reports published in the journal.

Huc’s research is aptly characterized by the term ‘biomimetic’. He seeks inspiration for the synthesis of chemicals with specialized binding properties in the principles that underlie the organization of biopolymers. Biopolymers, such as proteins, nucleic acids and polysaccharides, typically contain several different kinds of subunits, whose sequence and spatial disposition determine their structural and functional characteristics. Huc’s creations – which he calls foldamers – are similarly based on a small set of synthetic subunits, which can be readily modified for specific purposes. The subunits largely consist of rigid and planar aromatic rings, and are assembled, rather like Lego bricks, into linear polymers whose helical shape is reminiscent of that of the helices found in DNA and proteins. The goal of the new study, which was carried out in collaboration with colleagues at Bordeaux University (where Huc was based before moving to LMU in 2017), was to use this approach to design a foldamer that is capable of selective saccharide binding in organic solvents.

The sugar-binding properties of the resulting foldamer, which consists of 18 subunits of seven different types, were tested by incubation with several disaccharides, and the molecule was found to bind detectably only to xylobiose. Analysis of the crystal structure of the complex confirmed that the helical foldamer fully encapsulates the disaccharide within its internal cavity. Moreover, the bound disaccharide adopts an unusual conformation with its hydroxyls in the axial position, such that the two sugar rings are stacked one above the other. Binding is due to the formation of a network of hydrogen bonds between the sugars and functional groups that project from the inner wall of helical foldamer. Indeed, several of these bonds are mediated by water molecules within the cavity itself. This reflects the fact that the receptor was purposely designed to provide more than enough room for its guest molecule. And it testifies to the precision with which Huc’s concept of molecular design “from first principles” can be implemented in practice.

“We succeeded in constructing a selective receptor only with the knowledge of the basic principles that rule folding and molecular recognition properties of these compounds”, says Ivan Huc. The next steps include to extend saccharide recognition to an aqueous medium, and to transform such helical receptors into sensors, for example using fluorescence, for saccharide quantitation and imaging in living systems.