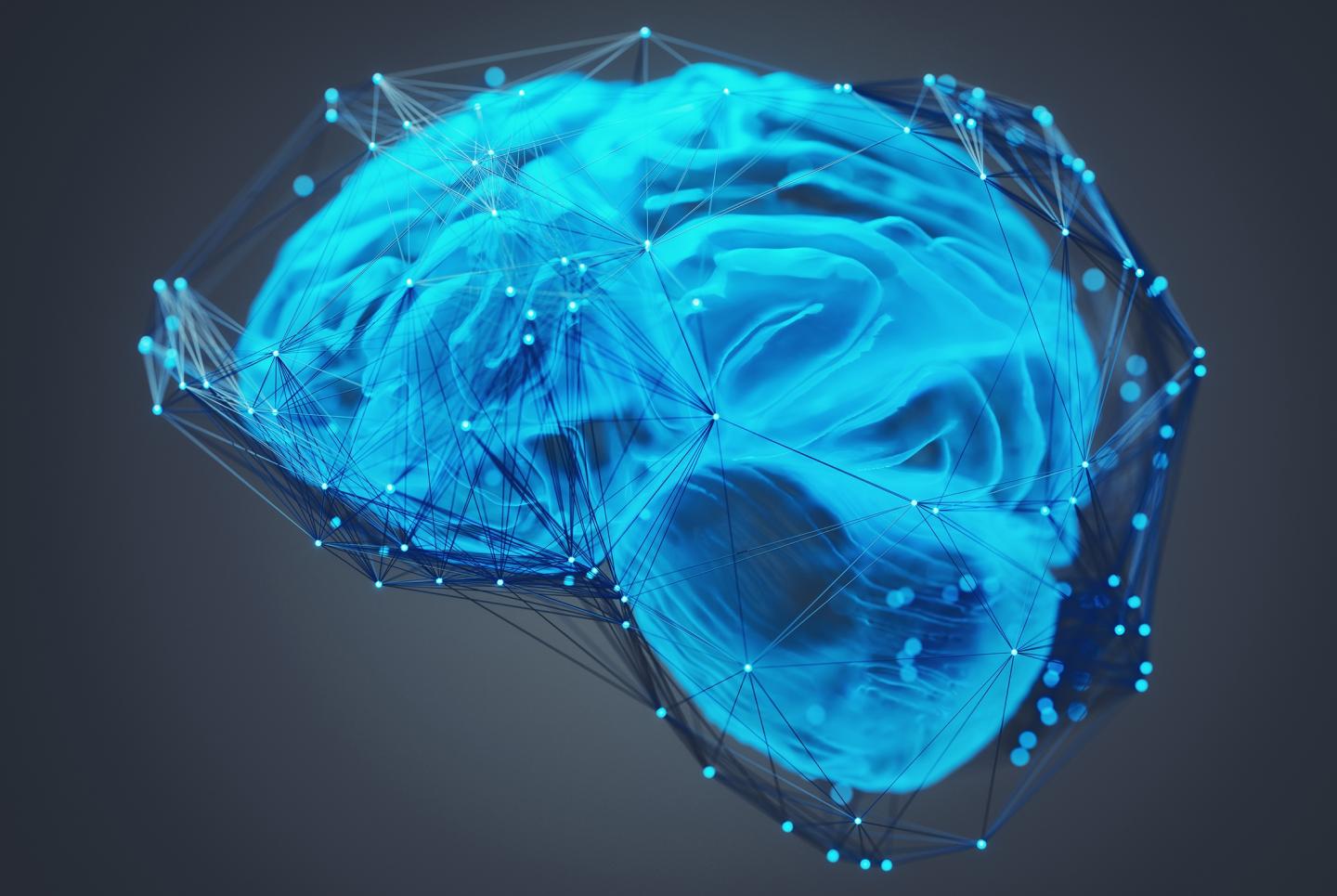 Researchers are always seeking more reliable and more efficient communications, for everything from televisions and cellphones to satellites and medical devices.

One technique generating buzz for its high signal quality is a combination of multiple-input multiple-output techniques with orthogonal frequency division multiplexing.

Liu and Yi, associate and assistant professors respectively in the Bradley Department of Electrical and Computer Engineering, along with Liu’s Ph.D. student Rubayet Shafin, are collaborating with researchers from the Information Directorate of the U.S. Air Force Research Laboratory — Jonathan Ashdown, John Matyjas, Michael Medley, and Bryant Wysocki.

This combination of techniques allows signals to travel from transmitter to receiver using multiple paths at the same time. The technique offers minimal interference and provides an inherent advantage over simpler paths for avoiding multipath fading, which noticeably distorts what you see when watching over-the-air television on a stormy day, for example.

“A combination of techniques and frequency brings many benefits and is the main radio access technology for 4G and 5G networks,” said Liu. “However, correctly detecting the signals at the receiver and turning them back into something your device understands can require a lot of computational effort, and therefore energy.”

Liu and Yi are using artificial neural networks — computing systems inspired by the inner workings of the brains — to minimize the inefficiency. “Traditionally, the receiver will conduct channel estimation before detecting the transmitted signals,” said Yi. “Using artificial neural networks, we can create a completely new framework by detecting transmitted signals directly at the receiver.”

This approach “can significantly improve system performance when it is difficult to model the channel, or when it may not be possible to establish a straightforward relation between the input and output,” said Matyjas, the technical advisor of AFRL’s Computing and Communications Division and an Air Force Research Laboratory Fellow.

The team has suggested a method to train the artificial neural network to operate more efficiently on a transmitter-receiver pair using a framework called reservoir computing–specifically a special architecture called echo state network (ESN). An ESN is a kind of recurrent neural network that combines high performance with low energy.

“This strategy allows us to create a model describing how a specific signal propagates from a transmitter to a receiver, making it possible to establish a straightforward relationship between the input and the output of the system,” said Wysocki, the chief engineer of the Air Force Research Laboratory Information Directorate.

Liu, Yi, and their AFRL collaborators compared their findings with results from more established training approaches — and found that their results were more efficient, especially on the receiver side.

“Simulation and numerical results showed that the ESN can provide significantly better performance in terms of computational complexity and training convergence,” said Liu. “Compared to other methods, this can be considered a ‘green’ option.”