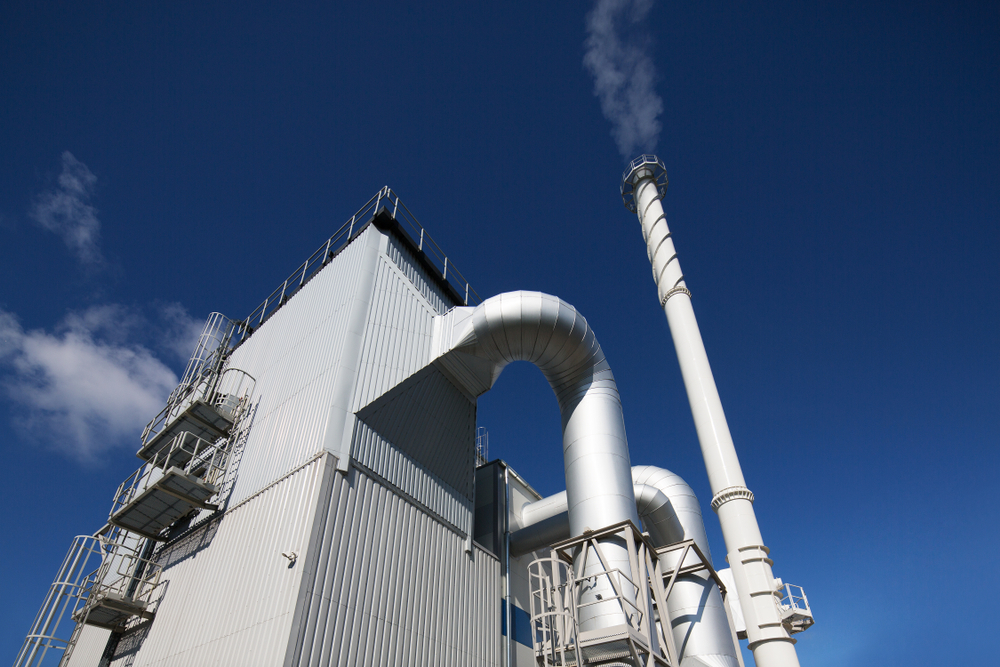 A new technique for manipulating small cell structures for use in a range of biotechnical applications including the production of biofuels and vaccines has been developed by a team of scientists led by the University of Kent.

The researchers did this by creating an improved system to allow for the synthesis of nano-reactors within cells that can be used to help convert sugar into fuel. The same technology can be used to coat nano-particles with proteins so that they can be used to generate vaccines.

The researchers redesigned and engineered the tiny bacterial cellular structures – known as organelles – so they can be more easily manipulated and deployed to turn bacteria into ‘cell factories’.

The organelles, which are approximately 100 nm in diameter and known as bacterial microcompartments (BMCs), naturally house specific metabolic pathways, essentially a linked series of chemical reactions. Although BMCs have huge potential in the area of biotechnology, a key obstacle to their utilisation is the difficulty of targeting new pathways and processes into the BMC in a controllable fashion.

To address this problem, researchers at Kent’s School of Biosciences redesigned a key surface component of the BMC that enables them to not only internalise proteins within the BMC but also display them on the surface of the organelle.

To achieve this the Kent researchers, working with others from University College London, the University of Bristol and Queen Mary University of London, utilised a pair of interacting peptides, developed at Bristol, to target proteins to these intracellular organelles. This technology facilitated the display of proteins on the surface of BMCs.

The use of synthetic biology then allowed the researchers to remodel one of the components of the BMC shell which in turn allowed them to use the same technology to internalise proteins within BMCs.

Kent’s Dr Matt Lee, lead scientist on the project, said: ‘This breakthrough could open up the possibility of utilising these organelles for a wide variety of applications, including the generation of biofuels, as well as for drug delivery and vaccine development. It demonstrates the power of synthetic biology to help achieve useful applications in biotechnology.’

It was funded by the Biotechnology and Biological Sciences Research Council.