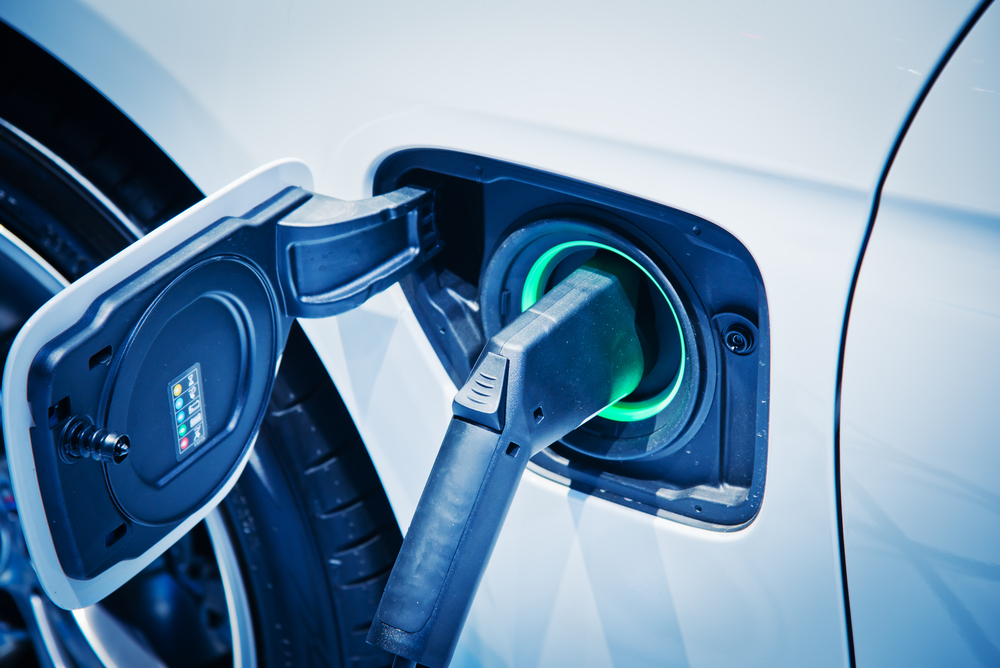 Engineers from Stanford University found a way to deliver electricity to nearby moving objects through a wireless channel.

This technique is based on existing technology that uses mid-range wireless power transfer. This technology, developed in 2007 at MIT, allows for the transmission of electricity wirelessly over a distance of a few feet to a stationary object.

Typically, these systems operate using magnetic resonance coupling, which entails having electricity move through wires to generate an oscillating magnetic field. This same effect causes electrons in a nearby coil of wires to oscillate, initiating the wireless power transfer.

Furthermore, the transfer efficiency gets stronger if both coils are positioned at the right angle and tuned to the same frequency.

A continuous flow of electricity, however, can only be maintained if certain aspects of the circuit are manually tuned as the device is in motion.

The team bypassed this obstacle by removing the radio frequency source in the transmitter and switching it out for a commercially available voltage amplifier and feedback resistor, according to the announcement.

“Adding the amplifier and resistor allows power to be very efficiently transferred across most of the three-foot range and despite the changing orientation of the receiving coil,” said lead study author and graduate student Sid Assawaworrarit, in a statement. “This eliminates the need for automatic and continuous tuning of any aspect of the circuits.”

An experiment was conducted by placing an LED bulb on the receiving coil. The new setup was able to help the bulb maintain constant brightness as the receiver moved away from the source by an estimated three feet.

Within the electric car realm, this technology could ultimately allow for a charge-as-you-drive system, enabling longer distance travel. Current vehicles powered by electricity can only make it a limited number of miles before they need to recharge.

“The hope is that you’ll be able to charge your electric car while you’re driving down the highway. A coil in the bottom of the vehicle could receive electricity from a series of coils connected to an electric current embedded in the road,” explained study co-author and former Stanford Research associate Xiaofong Yu.

More work needs to be done in order to have the technology emit more energy over a longer distance.

The research appeared in the journal Nature.