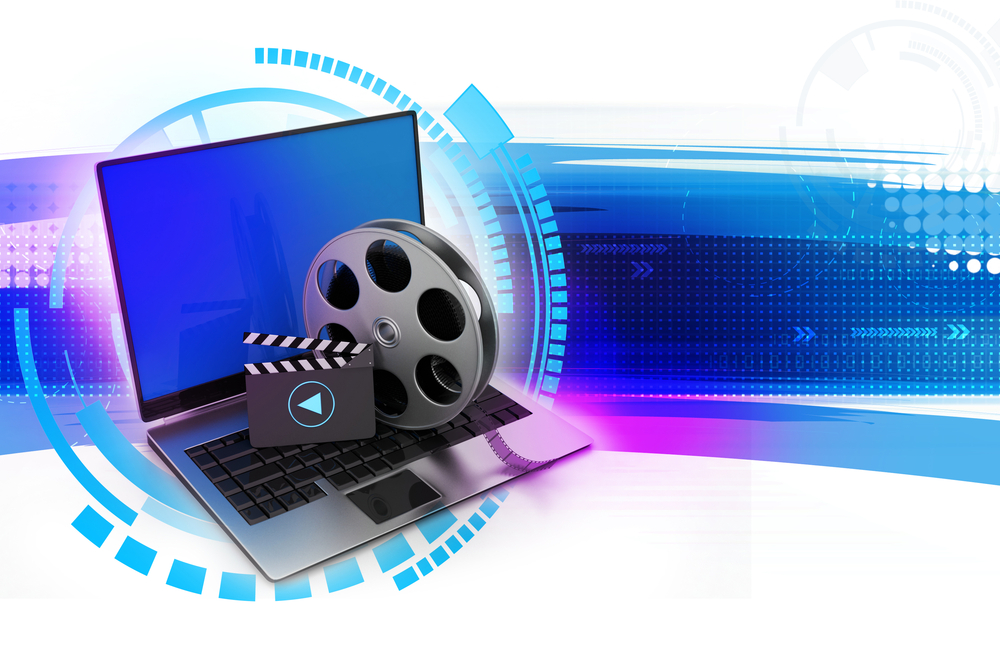 Modern films and TV shows are filled with spectacular computer-generated sequences computed by rendering systems that simulate the flow of light in a three-dimensional scene and convert the information into a two-dimensional image. But computing the thousands of light rays (per frame) to achieve accurate color, shadows, reflectivity and other light-based characteristics is a labor-intensive, time-consuming and expensive undertaking. An alternative is to render the images using only a few light rays. That saves time and labor but results in inaccuracies that show up as objectionable “noise” in the final image.

UC Santa Barbara electrical and computer engineering Ph.D. student Steve Bako and his advisor, Pradeep Sen, are advancing on a solution. Over the past couple of years, the two have worked with researchers at Disney Research and Pixar Animation Studios to develop a new technology based on artificial intelligence (AI) and deep learning to eliminate that noise and enable production-quality rendering at much higher speeds. Bako will present the findings at the SIGGRAPH conference, the premier venue for technical research in computer graphics, to be held July 31-August 3 in Los Angeles.

Bako spent a year working at Pixar. The team tested the software by using millions of examples from the film “Finding Dory” to train a deep-learning model known as a convolutional neural network. Through this process, the system learned to transform noisy images into noise-free versions that resemble those computed with significantly more light rays. Once trained, the system successfully removed the noise on test images from entirely different films, such as Pixar’s latest release, “Cars 3,” and their upcoming feature “Coco,” even though they had completely disparate styles and color palettes.

“Noise is a really big problem for production rendering,” said Tony DeRose, head of research at Pixar. “This new technology allows us to automatically remove the noise while preserving the detail in our scenes.”

The work presents a significant step forward over previous state-of-the-art denoising methods, which often left artifacts or residual noise that required artists to either render more light rays or to tweak the denoising filter to improve the quality of a specific image. Disney and Pixar plan to incorporate the technology in their production pipelines to accelerate the movie-making process.

To facilitate further exploration of this exciting area, the team will make their code and the deep learning model’s trained weights available to the research community.