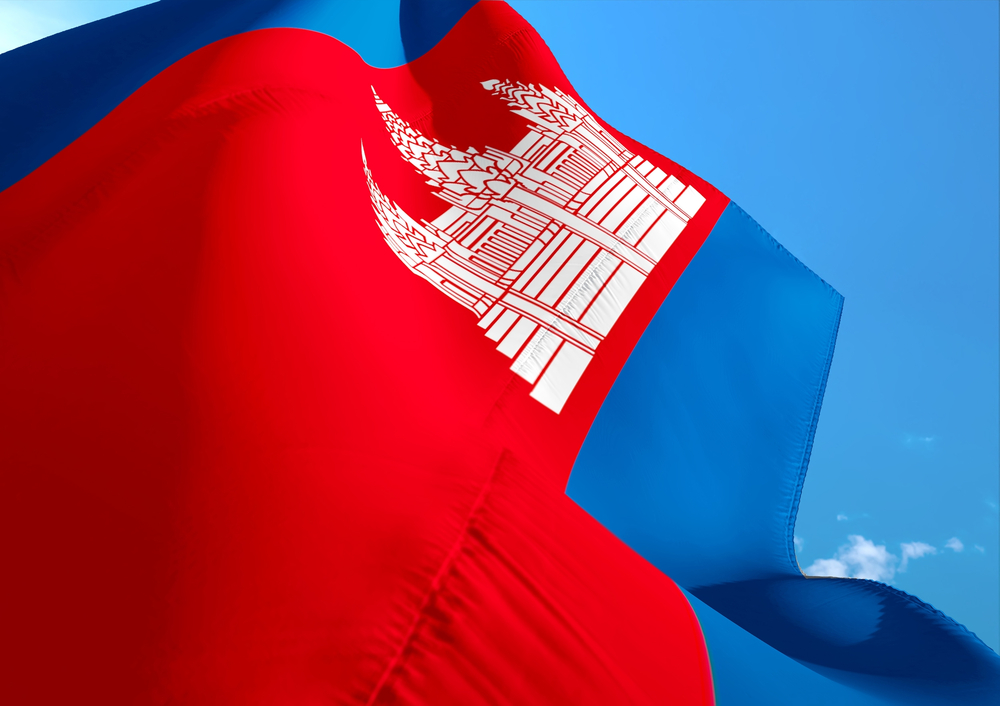 The ministries of health of Laos and Cambodia have eliminated trachoma as a public health problem according to a recent announcement by the World Health Organization (WHO). Only three trachoma endemic countries achieved elimination before Laos and Cambodia.

Trachoma is a bacterial eye infection that can cause the eyelids to scar and, ultimately, turn eyelashes inwards leading to trichiasis, the leading infectious cause of blindness worldwide.

RTI leads USAID’s ENVISION project that supports 19 countries in the fight against seven NTDs, including trachoma across Africa, Asia, and Latin America.

“Our sincerest congratulations to the governments of Cambodia and Laos for this remarkable accomplishment,” said Wayne Holden, Ph.D., president and CEO, RTI International.

“District by district, country by country, we continue to see the incredible progress toward the global goal for the elimination of trachoma,” said Lisa Rotondo, ENVISION Project Director at RTI. “We are proud to be among the partners supporting the ministries of health to achieve this important milestone for the people of Cambodia and Laos.”

USAID began supporting the governments’ efforts in Laos and Cambodia towards trachoma elimination in 2012.Through the END in Asia project and ENVISION projects, USAID assisted the ministries of health in collecting reliable data on the status of trachoma in the countries and determined the appropriate response required to work toward elimination.

As a step on the road to elimination, RTI also supported a rigorous, case by case effort in Cambodia to follow up on reports of people suffering from trichiasis and arranged for them to be seen by a global expert.

ENVISION supported the ministries of health in the two countries to develop trachoma elimination dossiers that document the prevalence of disease, the care available for those with trichiasis, and access clean water and sanitation — critical to achieving WHO’s validation of trachoma elimination as a public health problem.

RTI is encouraged that Cambodia and Laos are committed to treating those suffering from the results of NTDs, specifically trichiasis. Globally, in 2016, more than 190 million people lived in areas needing interventions. USAID is supporting trachoma-endemic countries to eliminate the disease as a public health problem by 2020.

This announcement follows trachoma elimination in three of the 41 endemic countries, Oman, Morocco, and Mexico, demonstrating clear progress in the global fight against NTDs.