Although cardiovascular disease is the leading cause of death worldwide, cancer is moving into a lead role among men in a dozen European countries. While cancer deaths are increasing in Europe, deaths from cardiovascular disease are decreasing, likely due to improvements in prevention and treatment, according to an analysis published in the European Heart Journal.

In the European region (which researchers defined as 53 member states of the World Health Organization) cardiovascular disease causes more than 4 million deaths each year, accounting for 40 percent of deaths among men and 49 percent among women.

However, in 10 of the 15 European Union (EU) countries more men die from cancer than cardiovascular disease, the report found. These countries include: Belgium, Denmark, France, Italy, Luxembourg, The Netherlands, Portugal, Slovenia, Spain and the UK. The same was shown in Norway and Israel.

The trend was first spotted in France where in 2011 (data from the most recent year available) approximately 92,000 men died from cancer compared to nearly 65,000 from cardiovascular disease, noted the report.

“Although we’ve seen progress across Europe in the prevention and treatment of cardiovascular disease, leading to decreases in mortality from it, it is clear that such progress is not consistent across the continent,” said Townsend. “We need more research into why some countries are showing improved outcomes, while others are not.”

Here are other statistics from the analysis worth noting: 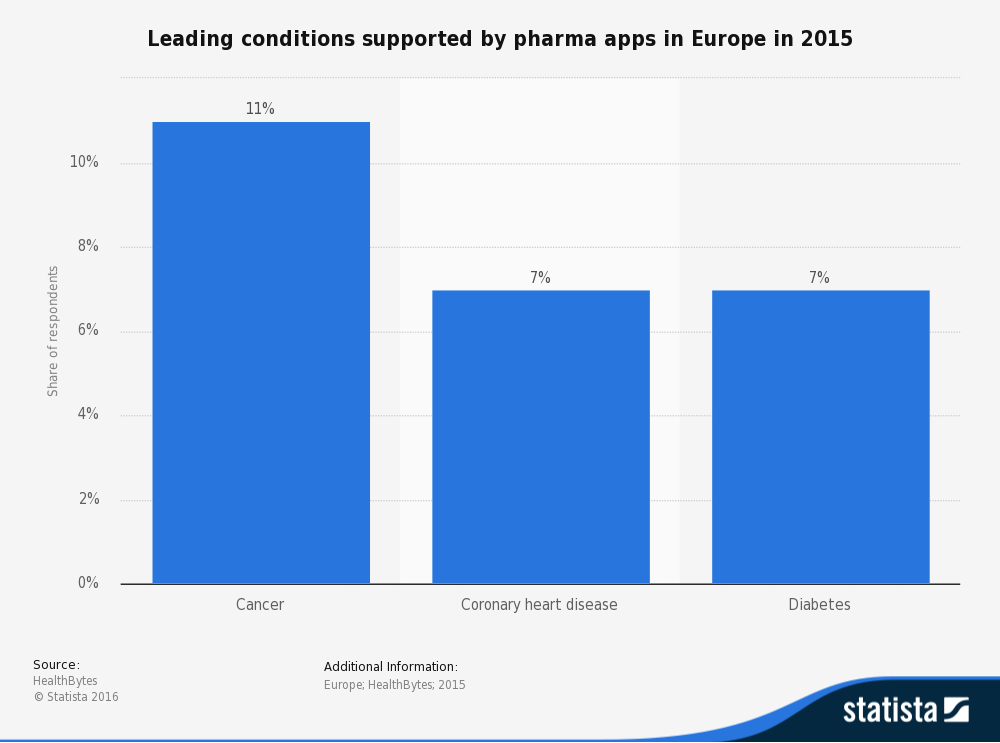