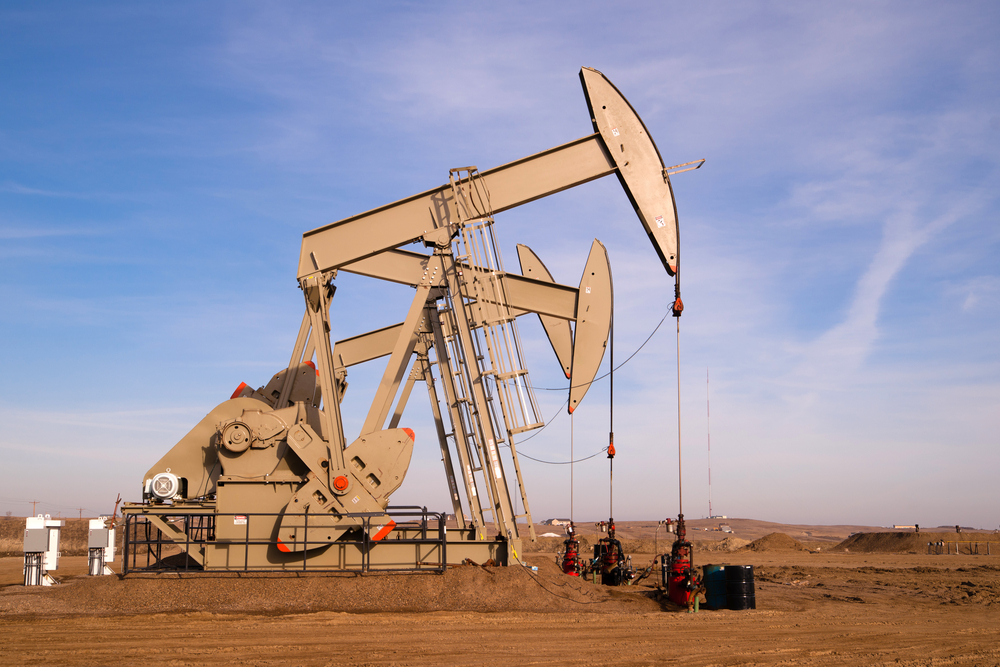 New research suggests a connection between cardiovascular disease and living in close proximity to intense oil and gas exploration.

Researchers from the Colorado School of Public health conducted a pilot study of 97 people in three Colorado towns—Fort Collins, Greeley and Windsor—areas known for intense oil and gas development. The researchers found that those living in those areas were more likely to show early signs of cardiovascular disease, including higher blood pressure, changes in the stiffness of blood vessels and markers of inflammation.

“We are not sure whether the responsible factor is noise or emissions from the well pads or something else, but we did observe that with more intense oil and gas activity around a person’s home, cardiovascular disease indicator levels increased,” the study’s lead author Lisa McKenzie, PhD, MPH, of the Colorado School of Public Health at the University of Colorado Anschutz Medical Campus, said in a statement.

The study took place between October 2015 and May 2016 with residents who did not spoke tobacco products or marijuana or have jobs that exposed them to dust, fumes, solvents or oil or gas development activities. The study participants also did not have a history of diabetes, chronic obstructive pulmonary disease or chronic inflammatory disease like asthma or arthritis.

“While behavioral and genetic factors contribute to the burden of CVD, exposure to environmental stressors, such as air pollution, noise and psychosocial stress also contribute to cardiovascular morbidity and mortality,” according to the authors.

One common source of the stressors is the extraction of oil and gas in residential areas. Advances in fracking, horizontal drilling and micro-seismic imaging has opened up several previously inaccessible areas for exploration, some of which are in heavily populated areas.

“More than 17.4 million people in the U.S. now live within one mile of an active oil and gas well,” McKenzie said.

Previous studies have revealed that both short and long-term exposure to the kind of particulate matter emitted from oil and gas operations could be associated with increases in cardiovascular disease and ultimately death. Noise levels in the communities near these facilities have also exceeded levels associated with increased risk of cardiovascular disease and hypertension.

The researchers now plan to study the link in a much larger sample size.

The study was published in Environmental Research.