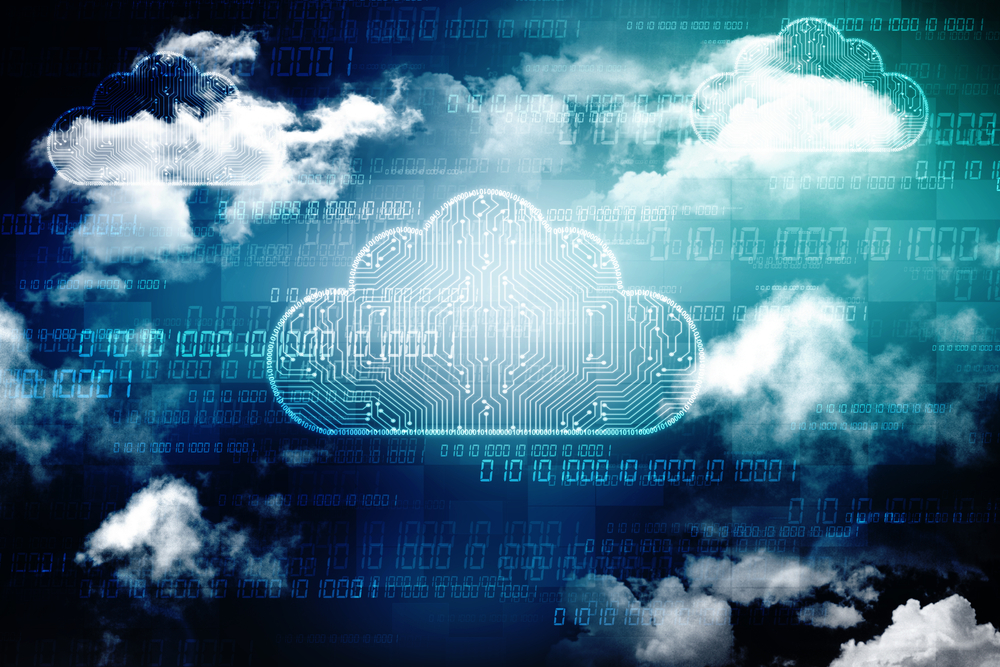 Demonstrating success in working closely with software developers and communities since the initial launch of ThunderX®, Cavium has established a significant ecosystem that spans Operating Systems, Development Environments, Tools, and Applications.  An increasing array of hosted options such as Packet.Net and the online Scaleway® cloud service offerings, combined with a rich set of single and dual-socket ODM and OEM platforms that include and OCP configurations, allow developers to easily build, develop, and deploy their software on ThunderX based platforms.

With increasing HPC end user deployments, Cavium has directly delivered key open source software contributions that are particularly targeted for compute-specific applications, such as optimizations for GCC, LLVM, and OpenBLAS.  Cavium continues to actively contribute to the upstream kernel.org enablement for ThunderX2 that supports close collaboration with leading Linux OS partners: Canonical, Red Hat, and SUSE.  OpenHPC is a growing community for software and best practices that Cavium has actively supported with reference systems for ARM based build, test, and validation activities.  Building on the open source software that OpenHPC is delivering, many of Cavium’s commercial partners are expanding their commercial support for ThunderX and ThunderX2.

“We have tested and supported Cavium technology since 2015, within the second phase of the Mont-Blanc project, and we recently announced a new Mont-Blanc system based on ThunderX2 developed by Bull atos technologies within the third phase of Mont-Blanc,” says Filippo Mantovani, Senior researcher at Barcelona Supercomputing Center and principal investigator of the Mont-Blanc project. “The collaboration with Cavium has aligned with needs of the HPC community. The development of the PAPI support for the ThunderX SoC has been a great example of this and I am sure we will continue working together for enhancing the ARM ecosystem,” concludes Mantovani.

“The HPC partner community that Cavium is driving on ThunderX2 is further recognition of the growing demand for alternative solutions to solve today’s most significant compute-based problems,” said Larry Wikelius, Vice President of the Software Ecosystem and Solutions Group at Cavium, Inc. “With both commercial and open source alternatives ThunderX2 end users can quickly deploy and manage these platforms in the most optimal fashion with support for the critical development environments and applications they require.”