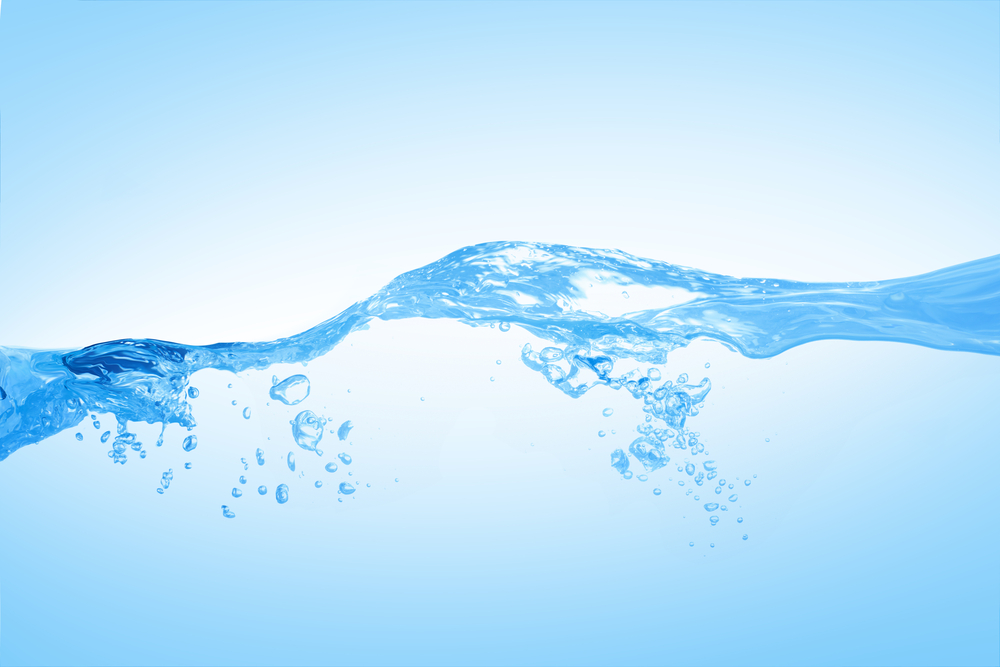 Researchers have finally explained why cerium is considered the best element used to split water into hydrogen and oxygen, crucial for creating hydrogen gas used for fuel.

A team from Northwestern University have discovered that cerium’s electronic entropy—which is created when an electron transitions among various states within an electron shell—is the key reason it is successfully used in water splitting.

“In order for water splitting to be fast enough to be practical, you need a large amount of entropy,” Chris Wolverton, Ph.D., a professor of materials science and engineering in Northwestern’s McCormick School of Engineering, said in a statement. “It turns out that cerium is magic for entropy.”

Since the 1970s, researchers have touted the potential of a “hydrogen economy,” where hydrogen would replace gasoline to fuel ground transportation.  After being burnt the only byproduct of hydrogen is water—making it environmentally cleaner and more energy efficient than fossil-fuel alternatives.

However, pure hydrogen gas is rare within the Earth’s atmosphere.

“The problem is: how do you get the hydrogen in the first place?” Wolverton said. “Currently, you have to burn hydrocarbons but that produces carbon dioxide.”

However, water splitting could cleanly and efficiently produce enough pure hydrogen to make the hydrogen economy a real possibility.

The researchers used heat generated by solar radiation and cerium oxide to split the hydrogen from oxygen.

Using sunlight to heat ceria to 1,000- to-1,500-degrees Celsius drives a series of reactions that cause hydrogen to split off.

The researchers previously knew that entropy was the key to making the reaction possible but weren’t able to find the source of cerium’s entropy.

“Most people thought entropy was caused by mixing oxygen or vibrations from the heat,” Wolverton said. “But we found that it’s a different source and it’s not what you might think.”

To successfully drive water splitting cerium in the oxide must gain an electron that gives rise to whole lot of entropy.

“If there are multiple places for the electron, that gives rise to electronic entropy,” Wolverton said. “The electron can transition from one state to another to another and creates disorder on the electronic scale, and hence, entropy.”