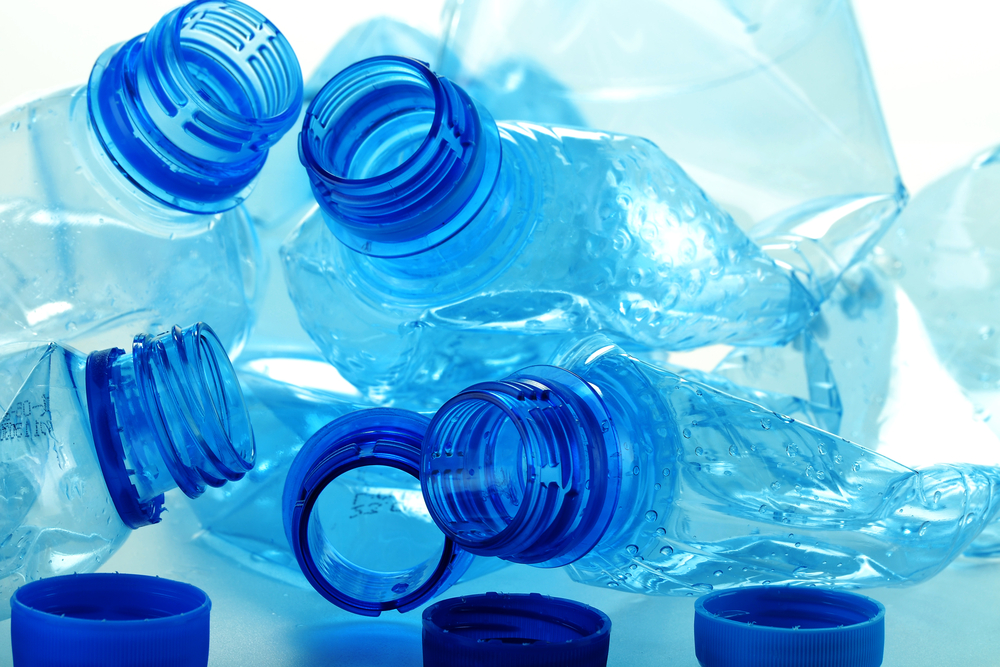 The development of petroleum-based plastics is one of the crowning achievements of the 20th century, but they come with a hefty cost.

Yes, they’re inexpensive and feature extraordinary mechanical properties that have made them the materials of everyday life.

However, the vast scale of plastics manufacturing and the environmental consequences associated with disposal have illuminated the limits to which the planet can cope with our current “take, make and dispose” model of resource utilization. Biodegradable plastics derived from renewable sources offer an attractive alternative, but so far they can’t match the price and performance of petroleum plastics.

Now, researchers at Stanford and IBM Research report the development of new chemical approaches that could efficiently and inexpensively generate biodegradable plastics suitable for making an array of items as diverse as forks, medical devices and fabrics. The study is published in the current issue of Nature Chemistry.

As with many chemical reactions, creating biodegradable polyesters requires the assistance of a catalyst – a special class of chemical that increases the rate of a reaction or pushes it over an energetic hurdle. The standard catalysts used to make biodegradable plastics are metal-based, which are difficult or expensive to remove from the final material, and do not degrade in the environment.

The research group headed by Robert Waymouth of Stanford and James Hedrick of IBM Research presents an alternative catalyst made from common organic compounds.

The researchers crafted the catalyst by reacting common chemical ingredients – thiourea with a metal alkoxide. The result is a catalyst that is both fast and selective, meaning that it excels at accelerating and facilitating reactions and that it doesn’t alter the resulting polymer’s shape or properties once it is formed.

“While many catalysts are either fast or selective, these catalysts are both,” said Robert Waymouth, the Robert Eckles Swain Professor in Chemistry at Stanford. “They are simple to prepare, easy to use and can be readily adopted by anyone with a basic knowledge of chemistry.”

In addition to lowering the cost and environmental impact, the new catalyst design is highly tunable, Waymouth said, and can be used to generate several varieties of plastics suitable for different functions. The work can produce polylactic acid, a commercial compostable biodegradable polyester utilized in disposable plasticware, such as tableware, cups, plates and forks. It also has medical applications for resorbable sutures, implants and stents, as well as biomedical implants and drug-delivery materials. Everyday items such as food packaging and non-woven fabrics are also a possibility.

Although the results are based on a decade of research, they are just the first steps, the researchers said. Because this technique is relatively simple and the catalysts are readily modified, these advances could lead to new and broadly useful class of catalysts – and likewise, new and useful biodegradable plastics – beyond what’s been presented in this study.

“Our catalyst design is simple and general and could prove useful not only for polymerization but for a wide range of organic reactions,” said Xiangyi Zhang, the Stanford graduate student who conducted the experimental work.