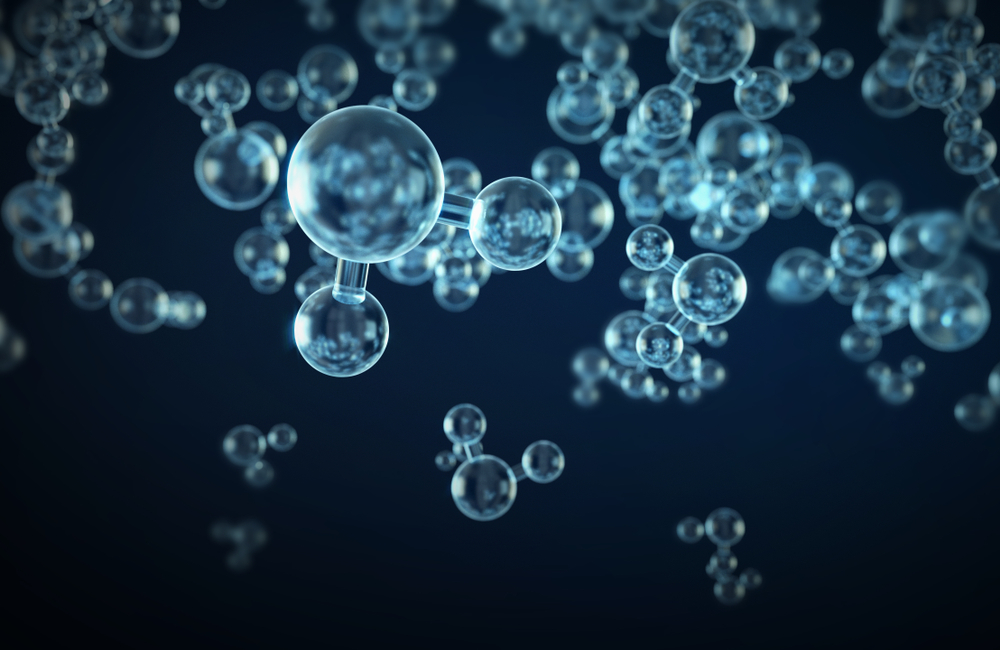 Scientists are one step closer to harnesses the sunlight-driven production of hydrogen from water, providing a sustainable approach to creating clean and renewable alternatives to fossil fuels.

Researchers from the U.S. Department of Energy’s Argonne National Laboratory have mixed two different membrane-bound protein complexes to perform a complete conversion of water molecules to hydrogen and oxygen.

The new study builds on a previous study where the researchers examined Photosystem I, a protein complex where a membrane protein uses energy from light to feed electrons to an inorganic catalyst that makes hydrogen. However, this only represents half of the overall process for hydrogen generation.

“The beauty of this design is in its simplicity—you can self-assemble the catalyst with the natural membrane to do the chemistry you want,” Lisa Utschig, an Argonne chemist, said in a statement.

Each complex is embedded in thylakoid membranes, similar to what is found within the oxygen-creating chloroplasts in higher plants.

“The membrane, which we have taken directly from nature, is essential for pairing the two photosystems,” Utschig said. “It structurally supports both of them simultaneously and provides a direct pathway for inter-protein electron transfer, but doesn’t impede catalyst binding to Photosystem I.”

The team found that the light-triggered electron transport chain of natural photosynthesis that occurs in the thylakoid membrane, dubbed the Z-scheme, and the synthetic catalyst, come together to shed light on the chemical reaction.

The researchers also replaced the platinum catalyst, which drives up the cost of the reaction, with a much cheaper catalyst that contains either cobalt or nickel.

“To create a more sustainable system, first-row transition metal molecular cobaloxime and nickel diphosphine catalysts were found to perform photocatalysis when bound in situ to cyanobacterial thylakoid membranes,” the authors write in the study. “Thus, the self-assembly of abiotic catalysts with photosynthetic membranes demonstrates a tenable method for accomplishing solar overall water splitting to generate H2, a renewable and clean fuel.”

The team now plans to incorporate the membrane-bound Z-scheme into a living system for the next step of the research.

“Once we have an in vivo system—one in which the process is happening in a living organism—we will really be able to see the rubber hitting the road in terms of hydrogen production,” Utschig said.

The study was published in Chemical Science.