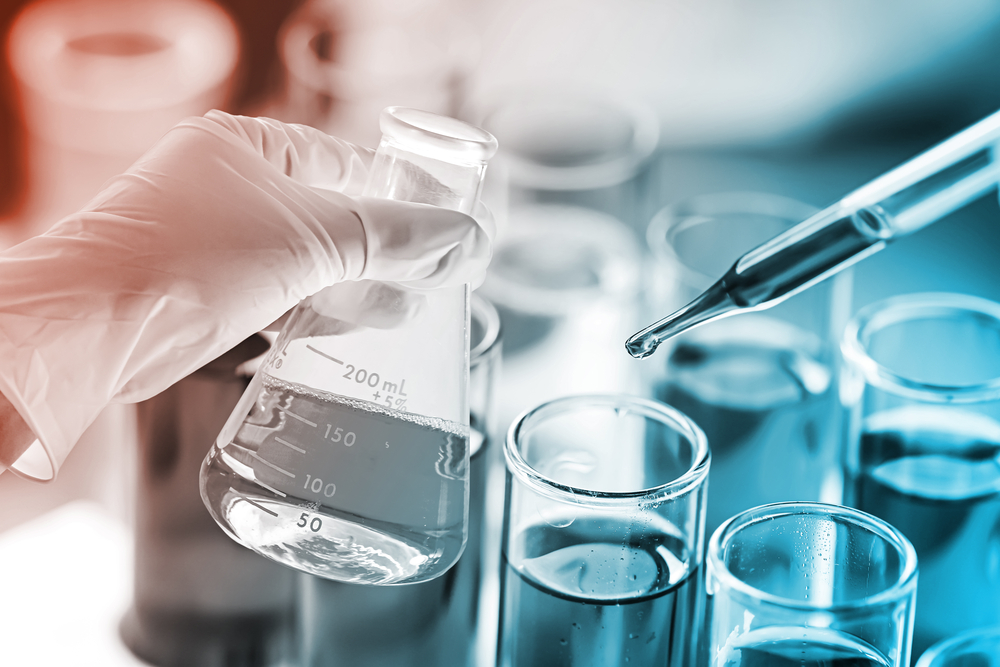 Researchers of the Institute of Chemical Engineering of Ural Federal University and the Institute of High-temperature Electrochemistry (Ural Branch of the Russian Academy of Sciences) Nikolay Danilov, Artem Tarutin, Julia Lyagaeva, Gennady Vdovin and Dmitry Medvedev developed new electrochemical cells for electrolysis of water in the presence of carbon dioxide. The findings were published in the Journal of Materials Chemistry A.

“A novel solid oxide electrolysis cell based on high-performance and CO2-tolerant materials, a proton-conducting electrolyte and an oxygen electrode was successfully fabricated and tested”, says the article. “Unusual characteristics leading to enhanced improvement were observed for this cell when the reducing atmosphere was enriched with CO2.”

The authors also proposed a possible mechanism by which this behavior may be explained.

The results of the study show that the cells work better under “hard” conditions, with an increased concentration of CO2.

If electrolysis occurs in the presence of carbon dioxide, some of the electrons are used for the recovery of the substance. Then the result of the electrolysis is the so-called synthesis gas, a mixture of hydrogen and carbon monoxide. Synthesis gas is something like a semi-finished fuel: it can, for example, be further converted into liquid hydrocarbons. Obtaining synthesis gas by water electrolysis is a promising process that makes it possible both to get rid of carbon dioxide and produce fuel. By the way, scientists are now developing similar cells that could work from solar energy – then the process will be twice as much environmentally friendly.

The purpose of the study conducted by the chemists of UrFU and UB RAS was to choose the best solid electrolyte for cells. This material should provide good proton conductivity and, at the same time, be stable in an atmosphere of CO2 at a temperature of 700 °C. As a result of the study, the authors obtained a material with higher conductivity provided by the fact that less protons were “stuck” at the boundaries of the grains (individual crystals in the polycrystalline material), therefore making the final cells work better. Stability was also at a high level: in ten hours of operation the cells lost as little as 0.7% of efficiency. However, for industrial use this parameter has yet to be improved.

Moreover, the cells demonstrated even better performance under the “harder” conditions, when the atmosphere was further enriched with carbon dioxide: the excess of CO2 inhibited some unwanted processes, which resulted in optimum resistance and current density, that is, better cell efficiency.