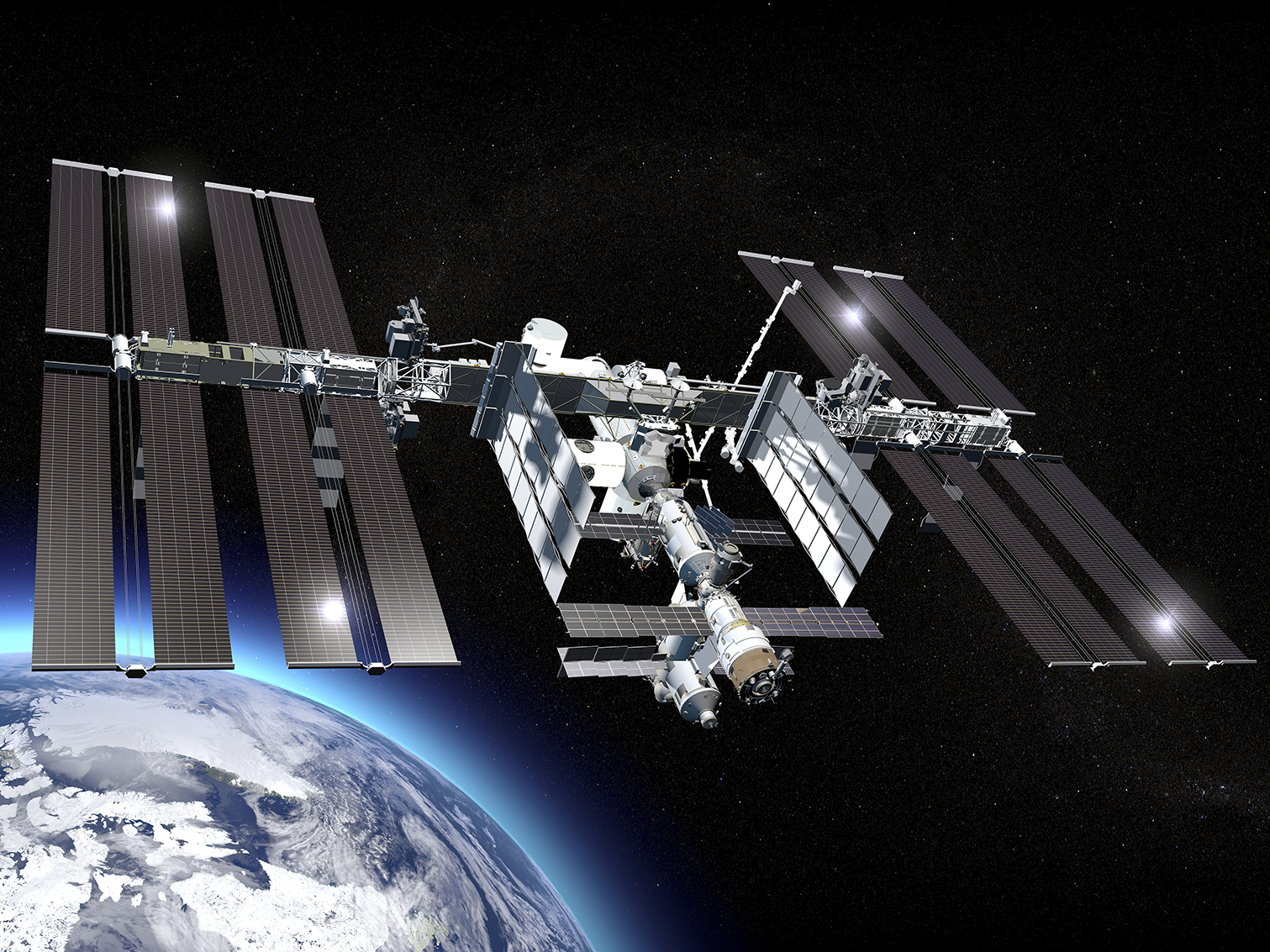 Caption: With the International Space Station (shown here) scheduled to be retired in 2024, China is preparing to launch their own space-based research lab by 2022. (Credit NASA)

If no other country steps forward by 2024, China may have the only space-based research laboratory in the world.

According to Nature World News, with the International Space Station (ISS) scheduled to be retired in 2024, if the Chinese space station is completely on schedule it could be the world’s only space-based science laboratory. That would mean the world would rely on China for space research and other space flight services offearth.

China’s planned space station will include a core module and two lab modules with ports that will allow multiple spacecrafts to dock.

The space station has a designed lifespan of 10 years in orbit at 400 km above the Earth’s surface.

Fanpei said they will initially launch an experimental core module of the space station by 2018 with a Long March-5 heavyload carrier rocket.

China was prevented from participating in the International Space Station, mainly due to U.S. concerns over the security risks of involving the increasingly assertive Chinese military in the multinational effort.

In 1992, China made a three-step strategy for its manned space program, the large-scale manned space station being the last step.

China conducted its first crewed space mission in 2003, becoming only the third country after Russia and the U.S. to do so, and has since staged a spacewalk and landed its Yutu rover on the moon. Administrators suggest a manned landing on the moon may also be in the program’s future.

In September, China launched the Tiangong 2 into space atop a Long March 7 rocket to test “systems and processes for mid0term space stays and refueling.”

China plans to land a rover on Mars by 2020, attempting to recreate the success of the U.S. Viking 1 mission that landed a rover on the planet four decades ago.