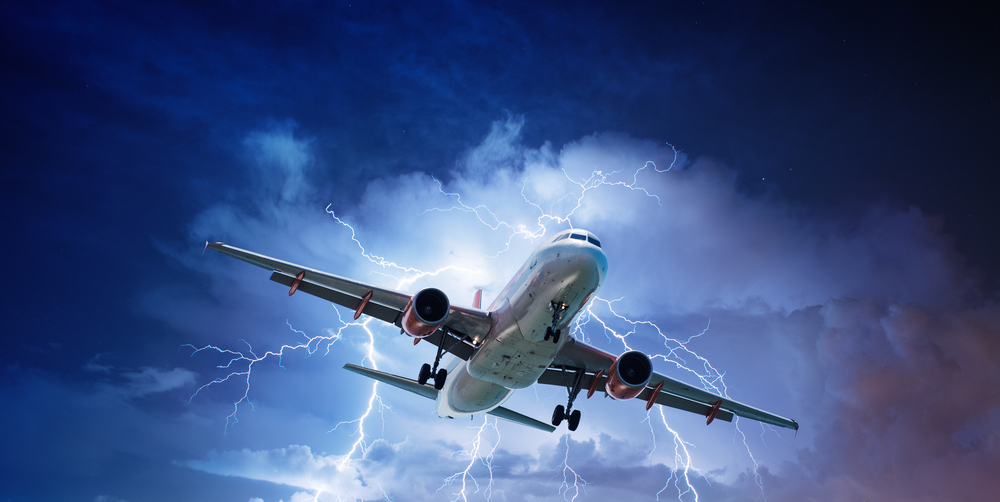 Stronger wind shears within the jet stream caused by climate change may lead to increased severe turbulence in the near future.

Researchers from the University of Reading believe turbulence strong enough to catapult unbuckled passengers and crew around the aircraft cabin may become twice or even three times as common due to climate change.

“Our new study paints the most detailed picture yet of how aircraft turbulence will respond to climate change,” Paul Williams. Ph.D., an associate professor and Royal Society University Research Fellow in the Department of Meteorology at the University of Reading, said in a statement.

“For most passengers, light turbulence is nothing more than an annoying inconvenience that reduces their comfort levels but for nervous fliers even light turbulence can be distressing,” he added. “However, even the most seasoned frequent fliers may be alarmed at the prospect of a 149 percent increase in severe turbulence, which frequently hospitalizes air travelers and flight attendants around the world.”

According to the study, strengthening the vertical wind shears at aircraft cruising altitudes within the atmospheric jet streams would increase the prevalence of the shear instabilities that generate clear-air turbulence.

The study is the first to ever examine the future of severe turbulence, which causes planes to undergo random up-and-down motions that are stronger than gravity.

They used supercomputer simulations of the atmosphere to calculate how wintertime transatlantic clear-air turbulence will change at an altitude of around 12 kilometers when there is twice as much carbon dioxide in the atmosphere—which is widely expected to occur later this century.

“My top priority for the future is to investigate other flight routes around the world,” Williams said. “We also need to investigate the altitude and seasonal dependence of the changes, and to analyze different climate models and warming scenarios to quantify the uncertainties.”

The study was published in Advances in Atmospheric Sciences.