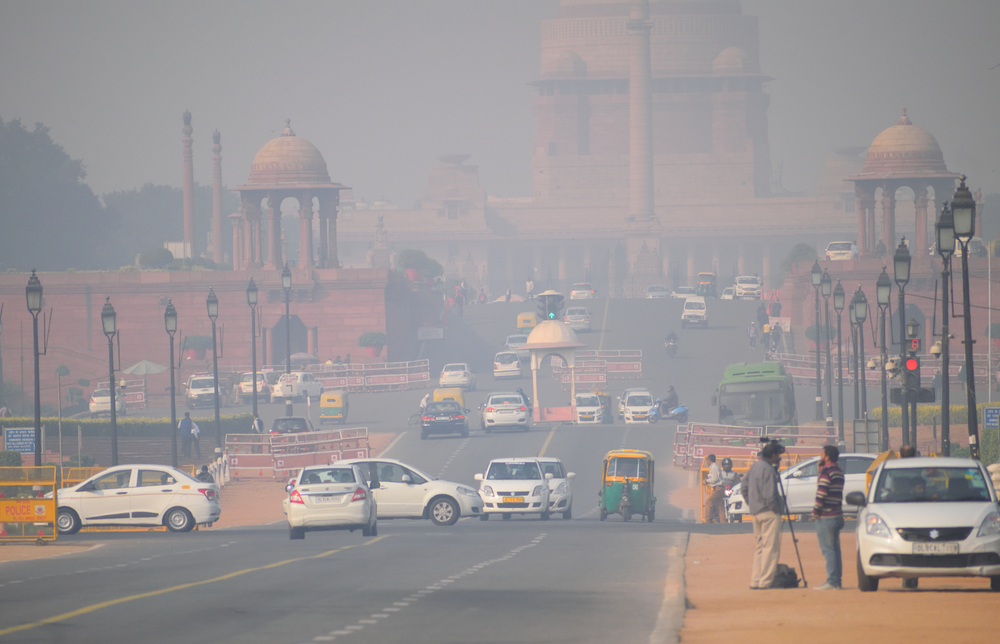 Researchers from the University of California Riverside (UC Riverside) found that the contrast between the warming in the sea and on land—dubbed the land-sea warming contrast—is driving an increased concentration of aerosols in the atmosphere, a leading cause of air pollution.

Aerosols are extremely small solid particles or liquid droplets suspended in the atmosphere that come from a variety of both human-made and natural sources, including vehicle and industrial emissions, dust and wildfires. These particles affect the climate system in a number of ways, including causing disturbances to the water cycle and having a direct negative effect on human health, while also causing smog and other forms of air pollution that lead to health problems for humans, animals and plants.

The researchers pinpointed an increase in aridity due to climate change, leading to a decrease of low close cover and less rain, which is the main way that aerosols are removed from the atmosphere.

“A robust response to an increase in greenhouse gases is that the land is going to warm faster than the ocean,” first author Robert Allen, an associate professor of earth sciences at UC Riverside, said in a statement. “This enhanced land warming is also associated with increased continental aridity.”

They were able to figure this out after running simulations of climate change under two different scenarios—one that assumes a “business-as-usual” warming model where the warming proceeds at a constant, upward rate and a second model that involves a scenario where the land warmed less than expected.

In the first model, enhanced land warming increased continental aridity, which led to an increase in the concentration of aerosols and ultimately more air pollution. In the second model—which is more or less the same as the “business-as-usual” model except that the land warming is lessened—led to a muted increase in continental aridity and air pollution.

The differences in the models show that the increase in air pollution is a direct consequence of enhanced land warming and continental drying and that the hotter the Earth gets, the more difficult it will be to contain air pollution to a certain level without strict controls over the sources of aerosols.

“The question is what level of air quality are we going to accept,” Allen said. “Even though California has some of the strictest environmental laws in the country we still have relatively poor air quality, and it’s much worse in many countries.”

In the models, the researchers assumed no change to human-made or anthropogenic aerosol emissions because they wanted to understand exactly how greenhouse gas warming affects air pollution.

“That’s probably not going to be true because there’s a strong desire to reduce air pollution, which involves reducing anthropogenic aerosol emissions,” Allen said. “So this result represents an upper bound.”

The study was published in Nature Climate Change.