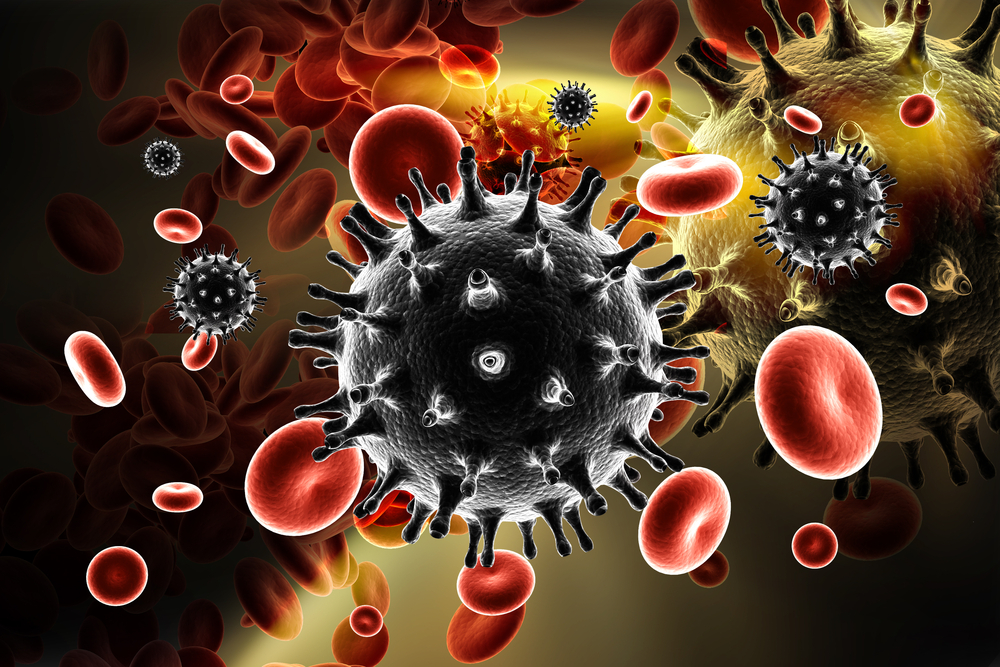 Replacing the popular contraceptive shot known as DMPA with alternative methods of contraception could help protect women in sub-Saharan Africa and other high-risk regions from becoming infected with HIV, according to a comprehensive review of available evidence published in the journal Endocrine Reviews.

"Human studies suggest DMPA use may raise the risk of HIV infection in exposed women by about 40 percent," said Zdenek Hel, Ph.D., professor in the University of Alabama at Birmingham Department of Pathology, UAB School of Medicine, and a co-author of the study. "Importantly, we know that some other forms of contraceptive methods do not show the same deleterious effect on the immune function in cell culture, small animals or human studies

As of 2016, 36.7 million people worldwide were living with HIV, according to UNAIDS, the Joint United Nations Program on HIV/AIDS. More than half of those people live in eastern or southern Africa. AIDS is the most advanced stage of the HIV viral infection.

DMPA -- or depot-medroxyprogesterone acetate -- is the predominant contraceptive in sub-Saharan Africa, administered as a birth control shot every three months. It is estimated to be used by more than 50 million women worldwide. "It is also used at a relatively high frequency in Alabama and other Southern states in the United States," Hel said.

"To protect individual and public health, it is important to ensure women in areas with high rates of HIV infection have access to affordable contraceptive options," Hapgood said. "Increasing availability of contraceptives that use a form of the female hormone progestin different from the one found in DMPA could help reduce the risk of HIV transmission."

In addition to these clinical studies, the authors examined animal, cell and biochemical research on the form of progestin used in DMPA -- medroxyprogesterone acetate, or MPA. The analysis revealed MPA acts differently from other forms of progestin used in contraceptives. In the cells of the genital tract that can come in contact with HIV, MPA behaves like the stress hormone cortisol.

"The increased rate of HIV infection among women using DMPA contraceptive shots is likely due to multiple reasons, including decreases in immune function and the protective barrier function of the female genital tract," Hapgood said. "Studying the biology of MPA helps us understand what may be driving the increased rate of HIV infection seen in human research. These findings suggest other forms of birth control should rapidly replace DMPA shots."

"Access to safe, effective and affordable contraception is critical for women's health worldwide," Hel said. "Up to 50 percent of unintended pregnancies in Africa end in abortion, often performed in an unsafe manner. We have to do everything in our power to rapidly replace DMPA with a safer alternative. The word 'replace' is critical; DMPA cannot just be taken off the shelves as many women would be left with no available option. Ideally, women should have access to a full range of contraceptive choices and should be informed regarding the benefits and potential dangers associated with each option."

Endocrine Reviews is a publication of the Endocrine Society, the world's oldest and largest organization of scientists devoted to hormone research and physicians who care for people with hormone-related conditions.

To offset the immunosuppressive effect of DMPA, a new formulation called Sayana Press has recently been developed that administers 31 percent less hormone via a subcutaneous administration. In a manuscript released this week, Chelsea Polis, Ph.D., Guttmacher Institute, and Sharon Achilles, M.D., Ph.D., University of Pittsburgh, together with Hapgood and Hel, address the potential effect of reducing the dose of DMPA. The authors conclude that, while the lower dose is likely to result in a partial reduction of the systemic concentration of the hormone shortly after delivery, it is not likely to ameliorate the overall negative impact of MPA on biological responses.

"Unfortunately, simply reducing the dose of DMPA is not a solution," Hel said. "We need a qualitatively new approach. However, I am an optimist. I believe a solution is already in our hands. The real effort now lies in the implementation of the knowledge accumulated over the last six years into clinical practice and public health policy."