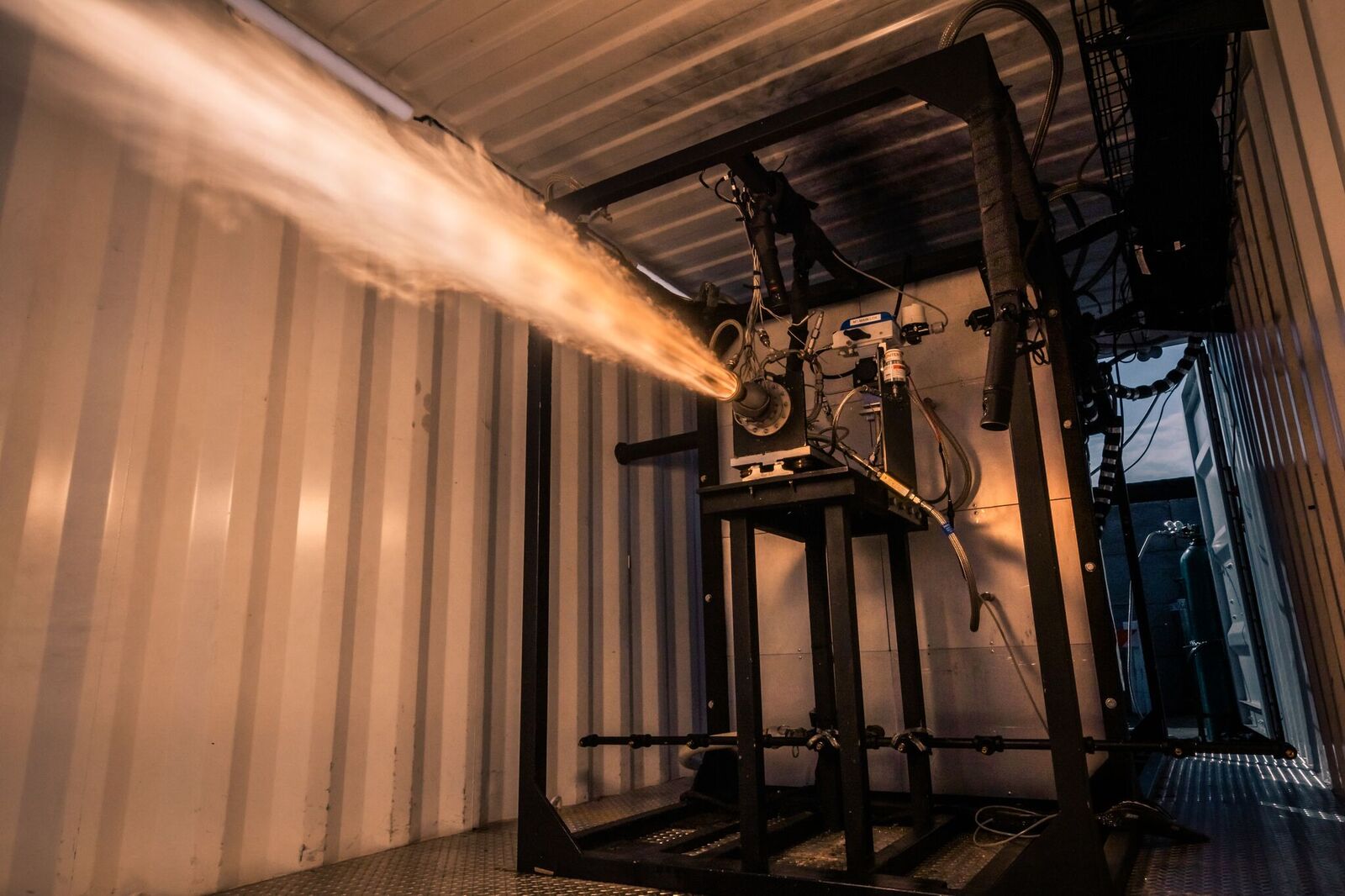 Launcher, a Brooklyn-based start-up, has successfully used a 3D printer to produce a copper alloy E-1 engine with the long-term goal of 3D printing a liquid rocket engine that can take satellites into space.

Max Haot, the CEO of Launcher, said in an interview with R&D Magazine that the company hopes to continue to expand the usages of 3D printers in an effort to make high performance rocket engines while reducing the cost.

“So what we are doing is we are pushing as far as we can to build the largest, highest performance 3D printed engine by the end of 2020,” he said. “Right now we are doing subscale tests.

“Recently we had a breakthrough where we successfully we able to 3D print in copper,” he added. “We are pushing both the size and the material so we can create a low cost but high performance rocket engine.”

Launcher was founded in 2017 with the goal of 3D printing a liquid oxygen/kerosene rocket that will be able to take commercial satellites into low-Earth orbit.

“The goal of Launcher is to build a rocket with the long-range of goal of delivering small satellites for our customers,” Haot said. “Delivering anything into orbit is something only 11 countries of the 195 in the world can achieve and only two private companies—SpaceX and Rocket Lab.

“Building a high performance liquid rocket engine requires an incredible amount of tooling and expertise to make the chambers,” he added. “Our goal is to 3D print as much as possible but obviously there is still some parts that you traditionally produce.”

Haot explained that while SpaceX, led by Elon Musk, has developed engines the traditional way, Rocket Lab is the first private company to 3D print their engines.

In traditional rocket engines, there is a liner of copper that is milled with hundreds of channels that run down a small cross section with a machine jacket brazed together in a way where none of the metal can have a failure. This process requires a lot of brazing expertise, a specific furnace and a specific process.

However, by using a 3D printer companies like Launcher are able to reduce the amount of special tools and expertise needed to create engines.

“It’s a huge breakthrough for a liquid rocket engine because it is just so simple and there is no tooling,” Haot said. “So if you want to change your channel design to improve cooling based on testing results every time you produce a new one it can be different. That is why 3D printing has been a huge enabler recently for small rocket engines.”

While Launcher has made advancements using 3D printers, Haot said some of the drawbacks are that the printers are not big enough and it is difficult to blend two metals, as well as copper.

According to Haot, technological advances have allowed satellites to significantly shrink and do not require the large rockets for transportation. The Launcher rocket will likely be about 60 feet long and weight 33 tons.

“This whole market of smaller engines and smaller rockets comes out of the need of the miniaturization of satellites,” he said. “Satellites have gone from the size of buses to the size of a loaf of bread, as a result you need to have smaller rockets so these companies can send them to the place they need to when they need it instead of being a secondary passenger on large rockets.

“Right now there is a huge backlog of these small satellites that can’t be sent,” he added.

Haot said the goal of launcher is to be in flight in 2024 and to take four commercial flights a year by 2026.