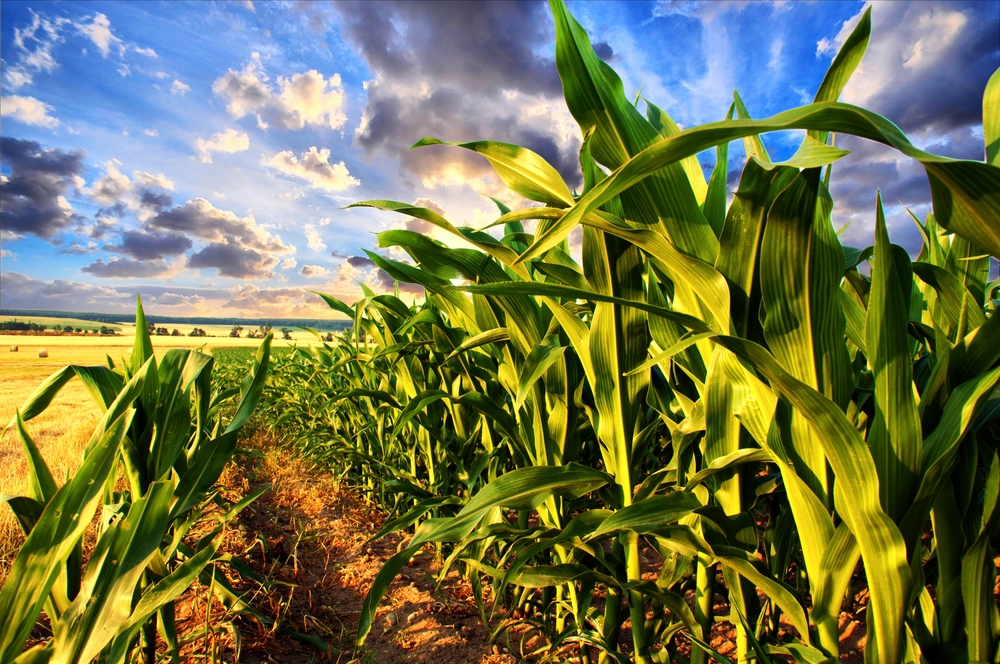 These so-called deleterious mutations result from errors that occur randomly every generation and from ancient mutations genetically linked to a beneficial genetic variation that was selected during crop domestication and breeding.

“The next generation of improved crop yields is likely to come by fixing these kinds of rare mutations, which could lead to improved crop yields, more efficient high-performing plants and being able to grow crops on less acreage,” said Karl Kremling, lead author of a paper published this week in the journal Nature. Kremling is an adjunct professor of plant breeding and genetics with Cornell University’s Institute of Biotechnology and a research geneticist at the U.S. Department of Agriculture-Agricultural Research Service (USDA–ARS).

“It’s a community resource that will allow maize and other crop researchers to address numerous important questions,” said Buckler.

“The data set enables breeders to link their phenotype (observable trait) of interest to differences of gene expression,” Kremling said. “If they are interested in some physiological or disease or nutritional trait, we now have enough samples and power to tease out the subtle correlations between their phenotype and gene expression.”

In the paper, the data set allowed the researchers to link deleterious mutations in maize to abnormal phenotypes. They also showed that some of these rare mutations were made more abundant during the process of domestication.

“We were able to show that a substantial portion of the variation in productivity in maize is coming from dysregulation (suboptimal gene expression),” said Buckler.

The most effective way to fix deleterious mutations will likely involve gene editing.

The study was funded by the USDA-ARS, the National Science Foundation, Cornell’s Section of Plant Breeding and Genetics, and the Taiwanese Ministry of Science and Technology.