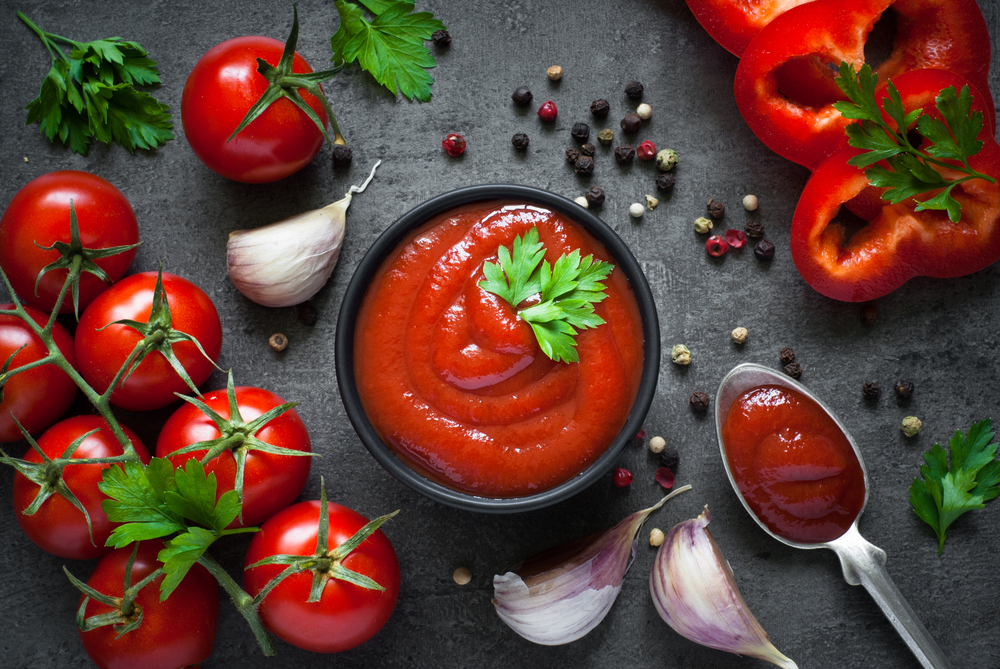 Nutrient rich tomatoes may be an effective tool in fighting skin cancer.

In a mouse study, researchers from The Ohio State University found that daily tomato consumption cut the development of non-melanoma skin cancers in half.

However, there were no significant differences in cancer rates for the female mice used in the study.

“This study showed us that we do need to consider sex when exploring different preventive strategies,” Tatiana Oberyszyn, a professor of pathology and member of Ohio State’s Comprehensive Cancer Center and the study’s senior author, said in a statement. “What works in men may not always work equally well in women and vice versa.”

“Lycopene, the primary carotenoid in tomatoes, has been shown to be the most effective antioxidant of these pigments,” Jessica Cooperstone, co-author of the study and a research scientist in the Department of Food Science and Technology in the College of Food, Agricultural, and Environmental Sciences at Ohio State, said in a statement.

“However, when comparing lycopene administered from a whole food [tomato] or a synthesized supplement, tomatoes appear more effective in preventing redness after UV exposure, suggesting other compounds in tomatoes may also be at play,” she added.

The researchers also found that the mice that were fed dehydrated red tomatoes had reductions in tumor growth, while those fed tangerine tomatoes had fewer tumors than the control group but not statistically significantly lower.

The researchers are now studying whether compounds found in tomatoes other than lycopene could have health benefits.

“Alternative methods for systemic protection, possibly through nutritional interventions to modulate risk for skin-related diseases, could provide a significant benefit,” Cooperstone said. “Foods are not drugs, but they can possibly, over the lifetime of consumption, alter the development of certain diseases.”