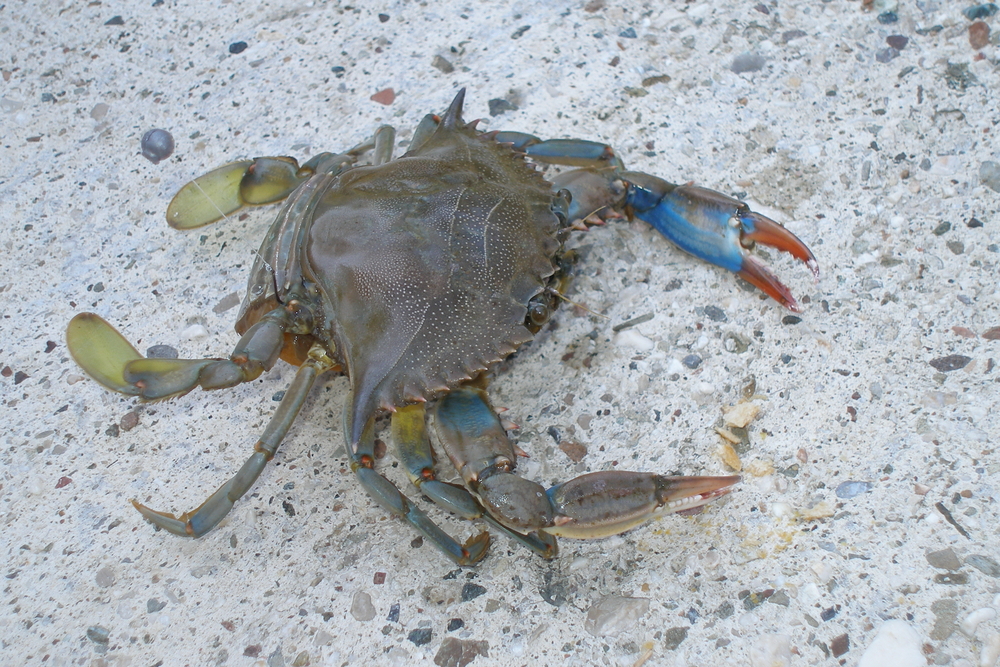 A combination of crab shell powder and nanosized silver particles may be the newest approach to halting the spread of malaria.

Researchers from the National Taiwan Ocean University believe this non-toxic mixture could both be environmentally friendly and curb the spread of disease-carrying mosquitoes.

The researchers found that chitosan—a substance found in the shells of crustaceans—can be used due to its natural strength and it’s abundant in nature, which makes it cost-effective.

“This research highlighted that chitosan-fabricated silver nanoparticles are easy to produce, stable over time and can be employed at low dosages to strongly reduce populations of the malaria vector, the Anopheles sundaicus mosquito, without detrimental effects on the predation of natural mosquito enemies, such as goldfishes,” Jiang-Shiou Hwang, of the National Taiwan Ocean University, said in a statement.

After crushing and oven-drying the exoskeletons of hydrothermal vent crabs—Xenograpsus testudinatus—the researchers extracted the chitosan and other minerals and mixed it with silver nitrate to produce a solution of silver nanoparticles.

They then sprayed the solution over six water reservoirs at the National Institute of Communicable Disease Centre in Coimbatore, India and found that even in small concentrates of the solution killed mosquito larvae and pupa effectively.

The researchers found that it had the largest impact during the early stages of mosquito larvae’s development.

According to Hwang, the nanosized particles likely pass through the mosquito’s cuticles and into individual cells to then interfere with several physiological processes that are part of the insect’s life cycle.

Another benefit of the environmentally sound solution is that it did not have an effect on freshwater goldfish—Carassiu auratus—which feed on mosquito larvae.   The solution also inhibited the growth of several disease-causing bacterium including Bacillus subtilis, Escherichia coli, Klebsiella pneumonia and Proteus vulgaris.

Malaria has become a global health issue. According to the study, the latest estimate in 2013 revealed that there were 198 million cases of malaria worldwide and an estimated 584,000 deaths. The majority of deaths occur in children living in Africa, where the World Health Organization estimates a child dies every minute.

The study was published in Hydrobiologia