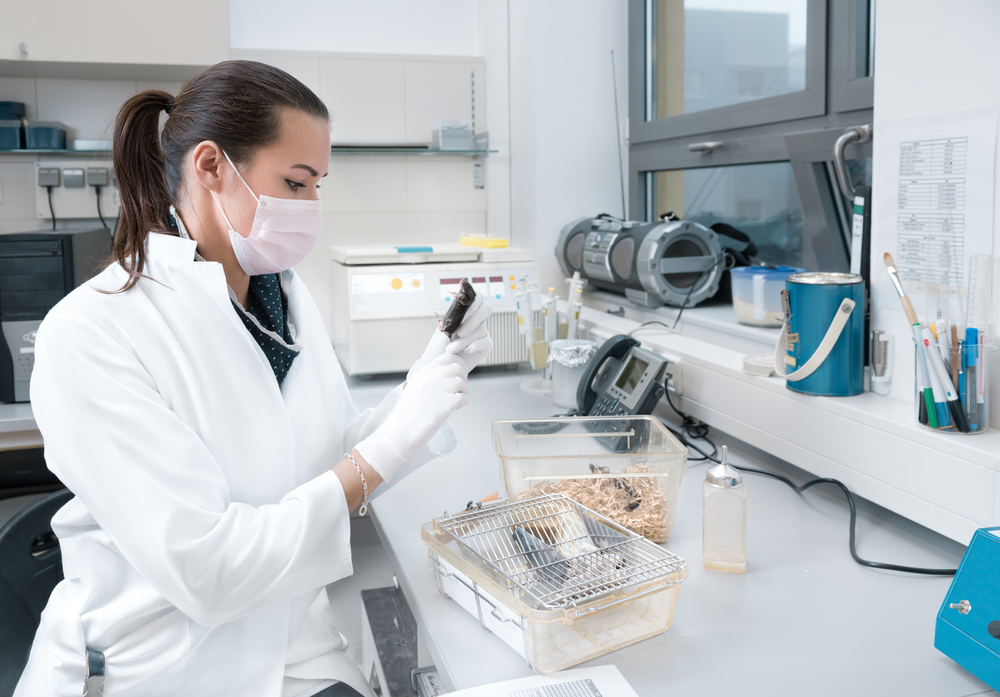 Researchers from the University of California San Francisco (UCSF) and Boston Children’s Hospital discovered a natural toxin that can kill off young bran cells in mice embryos that normally grow into the forebrain, enabling them to reconstitute the forebrain with genetically engineered stem cells containing specific genetic modifications required for an intended study.

The resulting model is a fully functioning mouse pup with tightly controlled genetics to allow scientists to examine how specific genes influence brain disorders with a greater degree of control.

“Mice with embryonic-stem-cell-derived brain regions are indistinguishable from normal mice in memory and learning tasks,” Bjoern Schwer, MD, PhD, a former trainee in Fred Alt’s lab who is now an assistant professor at UCSF and co-senior author on the paper, said in a statement.

The researchers set out to use this new technique to study a particular set of genes they recently discovered are highly susceptible to breaking in mouse brain progenitor cells with the hopes of determining the frequency and mechanisms where the genes may break. Ultimately, they hope to determine whether this breakage process contributes to neuropsychiatric diseases and brain cancers.

Scientists have often attempted to improve on the experimental models of the brain. Cultures of genetically modified cell lines often reveal clues to how certain genes can influence the development of psychiatric disorders and brain cancer, but cannot offer the true-to-form look at brain functions.

This leads to researchers often using genetically modified mice for brain studies, which are time-consuming and expensive and the desired gene specificity could only be verified and not guaranteed when mouse pups are born.

“We think of this strategy as a completely new platform for neurobiologists to study many aspects of the brain, from basic knowledge of which genes control brain development to potentially finding new gene therapies for brain cancers and psychiatric disorders,” Fred Alt, PhD, a co-senior author on the new paper and the director of the Boston Children’s Program in Cellular and Molecular Medicine, said in a statement.

One of the benefits of the new technique is that it could aid personalized medicine where researchers can mimic the unique genetic profile of undiagnosed patients with rare brain diseases and disorders.

The researchers have also released a detailed set of instructions to enable scientists around the globe to rapidly implement the technique in neurobiology laboratories.