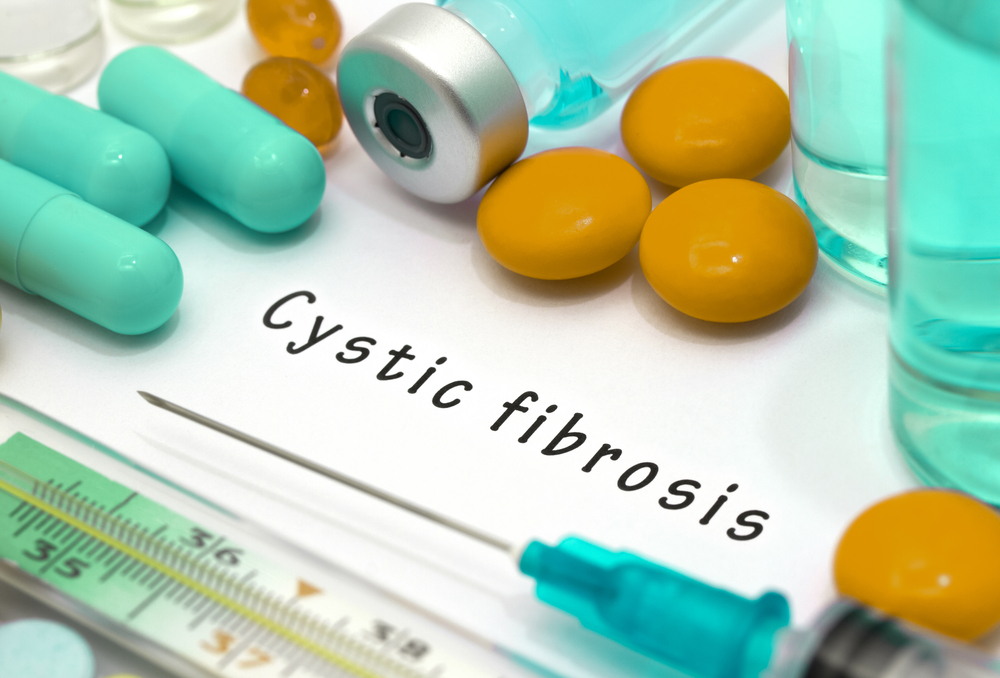 Researchers in the U.K. have identified a potentially life-threatening infection in CF patients that has spread globally. (Credit: Shutterstock)

A multi-drug resistant infection that impacts patients with cystic fibrosis has spread globally.

According to a study led by the University of Cambridge and the Wellcome Trust Sanger Institute, the infection can spread patient to patient and is becoming increasingly harmful and life-threatening.

The study suggests that conventional cleaning will not sufficiently eliminate the pathogen, which can be transmitted through contaminated surfaces or in the air.

“This mycobacterium can cause very serious infections that are extremely challenging to treat, requiring combination treatment with multiple antibiotics for 18 months or longer,” Prof. Andres Floto from the Department of Medicine, University of Cambridge and the Cambridge Centre for Lung Infection at Papworth Hospital NHS Foundation Trust, said in a statement.

“The bug initially seems to have entered the patient population from the environment, but we think it has recently evolved to become capable of jumping from patient to patient, getting more virulent as it does so.”

The pathogen, Mycobacterium abscessus, is a species of multidrug resistant mycobacteria and has recently emerged as a significant global threat to individuals with CF and other lung diseases. The symptoms include severe pneumonia, which leads to accelerated inflammatory damage to the lungs and may prevent safe lung transplantation.

The infection is deemed extremely difficult to treat with fewer than one in three cases treated successfully.

It was previously believed that patients acquired the infection from the environment and that transmission between patients never occurred. However, one U.K. specialist identified genetic and epidemiological evidence suggesting person-to-person transmission of M. abscessus, but it was unclear whether this was a one-off incident.

By sequencing the whole genomes of more than 1,000 isolates of mycobacteria from 517 individuals attending CF specialist centers in Europe, the U.S. and Australia, researchers have demonstrated that the majority of CF patients have acquired the infection in transmissible forms that may have spread within hospitals via contaminated surfaces and through airborne transmission.

The researchers used a combination of cell-based and mouse models to show that the recently-evolved mycobacteria were more virulent, likely to cause more serious disease in patients.

Because of the infection the U.K. and other countries have adopted infection-control policies developed by the Adult Cystic Fibrosis Centre at Papworth Hospital, Cambridgeshire.

Researchers will now study how the pathogen managed to spread globally and potential new drug targets.

About one in 2,500 children in the U.K. is born with cystic fibrosis, a hereditary condition that causes the lungs to become clogged up with thick, sticky mucus. The condition tends to decrease life expectancy among patients.