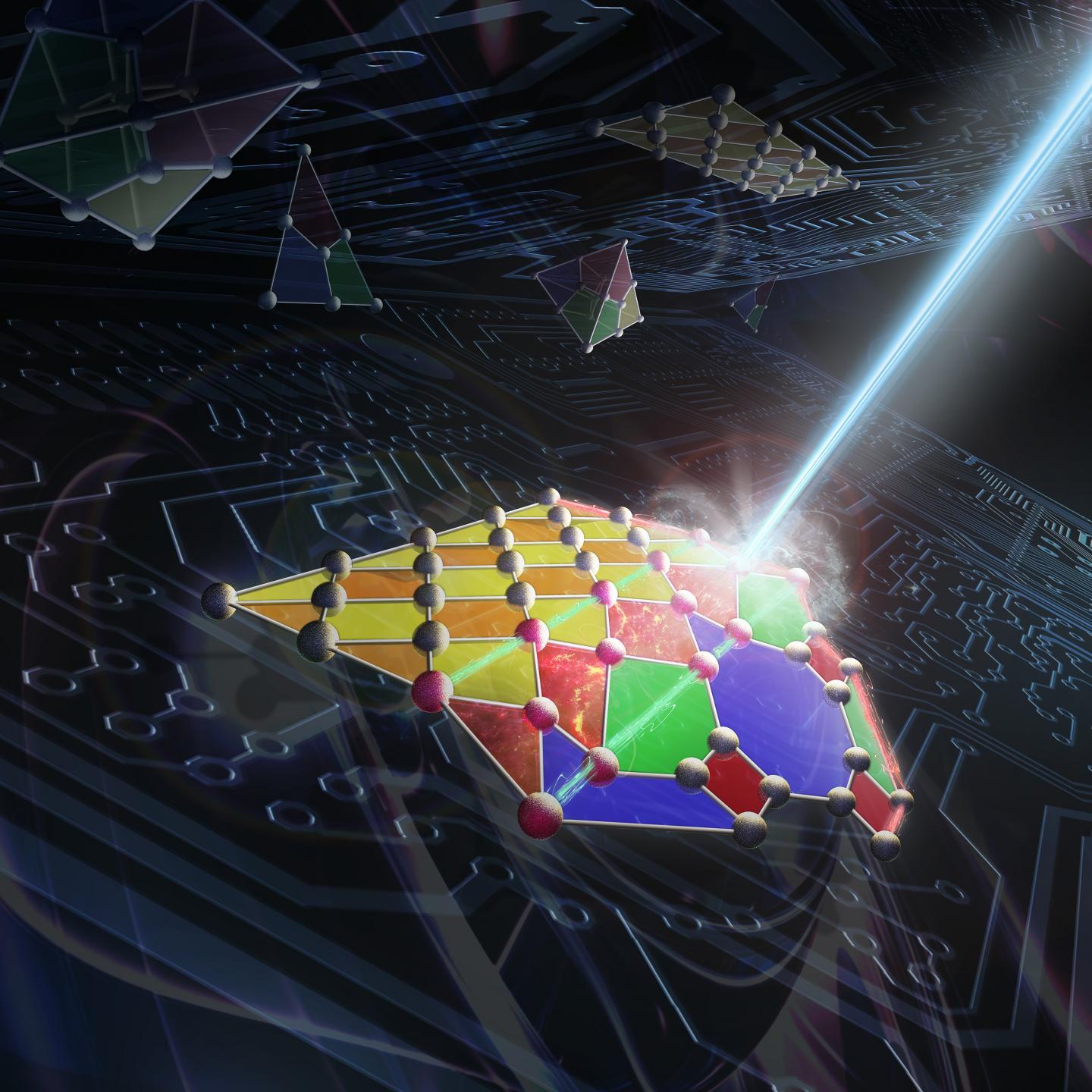 Scientists have developed a protocol that can be used to connect quantum systems that are encoded differently. Source: University of Innsbruck/Harald Ritsch

Future quantum computers will be able to solve problems where conventional computers fail today. We are still far away from any large-scale implementation, however, because quantum systems are very sensitive to environmental noise. Although systems can be protected from noise in principle, researchers have been able to build only small prototypes of quantum computers experimentally. One way to reduce the error rate is by encoding quantum information not in one single quantum particle but in several quantum objects. These logical quantum bits or qubits are more robust against noise. In the last few years, theoretical physicists have developed a whole range of error correction codes and optimized them for specific tasks. Physicists Hendrik Poulsen Nautrup and Hans Briegel from the Institute of Theoretical Physics of the University of Innsbruck and Nicolai Friis, now at the Institute of Quantum Optics and Quantum Information in Vienna, have found a technique to transfer quantum information between systems that are encoded differently.

Interface between processor and memory

Similar to classical computers, future quantum computers might be built with different components. Scientists have already built small-scale quantum processors and memories experimentally, and they have used different protocols to encode logical qubits: For example, for quantum processors they use so-called color codes and for quantum memories surface codes. “For the two systems to interact with each other quantum mechanically, we have to connect them,” says PhD student Hendrik Poulsen Nautrup. “We have developed a protocol that allows us to merge quantum systems that are encoded differently.” The scientists suggest to locally modify specific elements of the encoded quantum bits. This process is also called lattice surgery, which is used to couple systems such as quantum processors and memories. Once the systems are temporarily “sewed” together, quantum information can be teleported from the processor to the memory and vice versa. “Similar to a data bus in a conventional computer, scientists can use this technique to connect the components of a quantum computer,” explains Poulsen Nautrup.

This new scheme is another step towards building a universal quantum computer and research for experimental realization is under way. The research was conducted within the framework of the doctoral program Atoms, Light, and Molecules offered at the University of Innsbruck and was funded by the Austrian Science Fund and the Templeton World Charity Foundation.