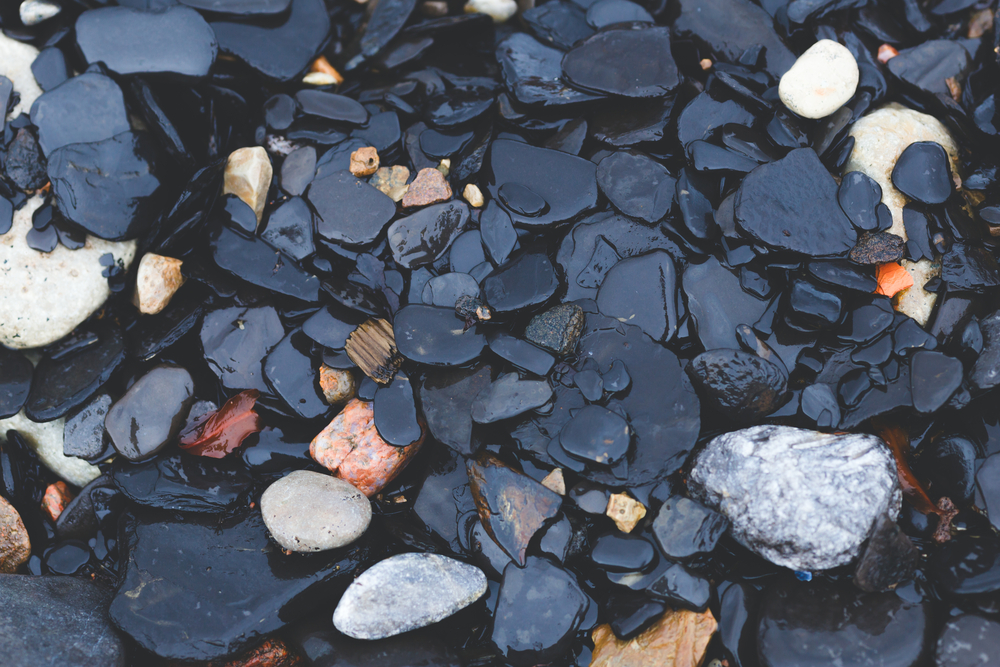 New research from the Massachusetts Institute of technology has mapped out in three dimensions the internal structure of kerogen, a type of rock where the fossil fuels that provide much of the world’s energy originate.

The amount of fuel recoverable from these rock formations often depends on the size and connectedness of the kerogen’s internal pore spaces. The enhanced view, which is 50 times greater than what was previously achieved, could enable more accurate predictions of how much oil or gas can be recovered from a given formation of kerogen.

The researchers used a new method called electron tomography where a small sample is rotated within a microscope as a beam of electrons probe the structure to provide cross-sections at one angle after another. The cross-sections are then combined to create new 3D images that have a resolution of less than one nanometer.

“With this new nanoscale tomography, we can see where the hydrocarbon molecules are actually sitting inside the rock,” MIT Senior Research Scientist Roland Pellenq said in a statement.

After obtaining the images, the researchers used them in conjunction with molecular models to improve the fidelity of the simulations and calculations of flow rates and mechanical properties.

Fossil fuels form when organic matter like dead plants is buried and mixed with fine-grained silt. As the materials are buried deeper, they are cooked into a mineral matrix interspersed with a mix of carbon-based molecules over millions of years. With more heat and pressure over time, the nature of the structures change.

The process involves cooking oxygen and hydrogen to ultimately yield a piece of charcoal. However, in between you have a graduation of molecules that can be used in fuels, lubricants and chemical feedstocks.

In the new study, the team found for the first time a dramatic difference in the nanostructure of kerogen based on its age. While the actual age of kerogen depends on a combination of temperatures and pressures it has been subject to, relatively immature kerogen tends to have much larger pores but almost no connections among the pores, making it more difficult to extract fuel from.

On the other hand, more mature kerogen tends to have smaller pores that are well connected to a network that allows gas or oil to flow easily, making it easier to recover.

The researchers also found that the typical pore sizes in the formations are usually so small that normal hydrodynamic equations commonly used to calculate the way fluids move through porous materials would not work.

The team has examined samples from three different kerogen locations and discovered a strong correlation between the maturity of the formation and its pore size distribution and pore void connectivity. Next, they plan to expand the study to include more sites and create a robust formula to predict pore structure based on a given site’s maturity.