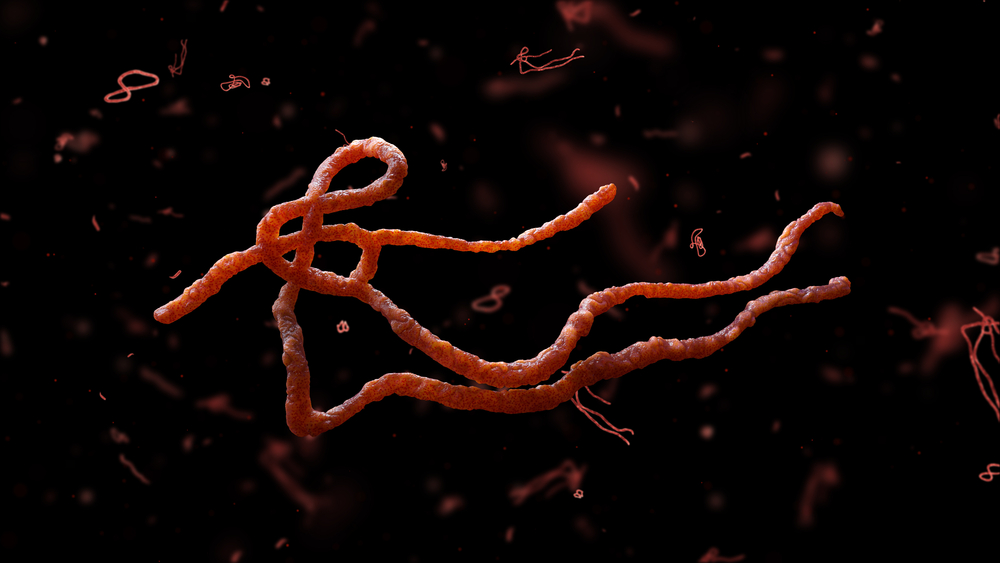 A team of engineers have created a cheaper, portable device to rapidly detect motile parasites in more than three milliliters of bodily fluids within 20 minutes.

The researchers, which hail from the UCLA Henry Samueli School of Engineering, produced the new device to detect motion within a fluid sample, rather than capturing a still image of the sample and searching it for parasites.

“Although motility is a common feature of various parasites and other disease-causing micro-organisms, its use as a fingerprint for diagnosis is highly underexplored and our work provides landmark results, highlighting this unique opportunity.” Aydogan Ozcan, Chancellor’s Professor of Electrical and Computer Engineering at UCLA, said in a statement.

To detect motion, the platform records high-frame rate videos of the holographic patterns of the sample illuminated with laser light.

A motion analysis algorithm then analyzes the videos at the micro-scale level and converts the locomotion of the target parasites within the sample into a signal spot that is detected and counted using artificial intelligence.

“Our platform can be considered as a motion detector in the microscopic world, which locks onto any moving objects within the sample.” Yibo Zhang, a UCLA doctoral student and the first author of this study, said in a statement. “Locomotion is used as both a biomarker and a contrast mechanism to distinguish parasites from normal cells.”

The researchers tested the device in a proof-of-concept study with Trypanosoma parasites–a parasite that features multiple subspecies known to cause sleeping sickness and Chagas disease. The detection limit of the device was quantified as 10 parasites per millimeter of whole blood, about five times better than current detection methods.

Currently, physicians commonly conduct optical microscopy that utilizes a very small imaging volume of bodily fluid samples to diagnose parasitic infections. However, this approach does have some drawbacks, as clinically relevant parasite concentrations in bodily fluids can be extremely low and do not provide the sensitivity required for an early diagnosis.

Also, when the parasitic infections in the blood need to be detected, optical microscopy becomes an even bigger challenge because there are billions of blood cells in every milliliter of blood that can cause occlusion.

According to the researchers, parasitic infections impact more than 100 million people across the globe, especially in lower economic areas like the sub-Saharan Africa and South America.

If the device is successful in improving the detection limit, researchers could produce better detection methods for sleeping sickness and Chagas disease at an earlier stage, which will improve the cure rate and reduce prevalence. The researchers also demonstrated that the device could be used to detect other parasites and motile microorganisms including Trichomonas vaginalis, which is the causative agent of trichomoniasis and affects 275 million people worldwide.

The device weighs about 1.69 kilograms and costs less than $1,850 to produce. The researchers believe when manufactured in large volumes the cost could be further reduced to under $800.

“Thanks to its high sensitivity, ease-of-use, reduced cost and portability, we believe our technique can improve parasite screening efforts, especially in resource-poor areas and endemic regions,” Hatice Ceylan Koydemir, a UCLA postdoctoral scholar, who is a co-author of this study, said in a statement.