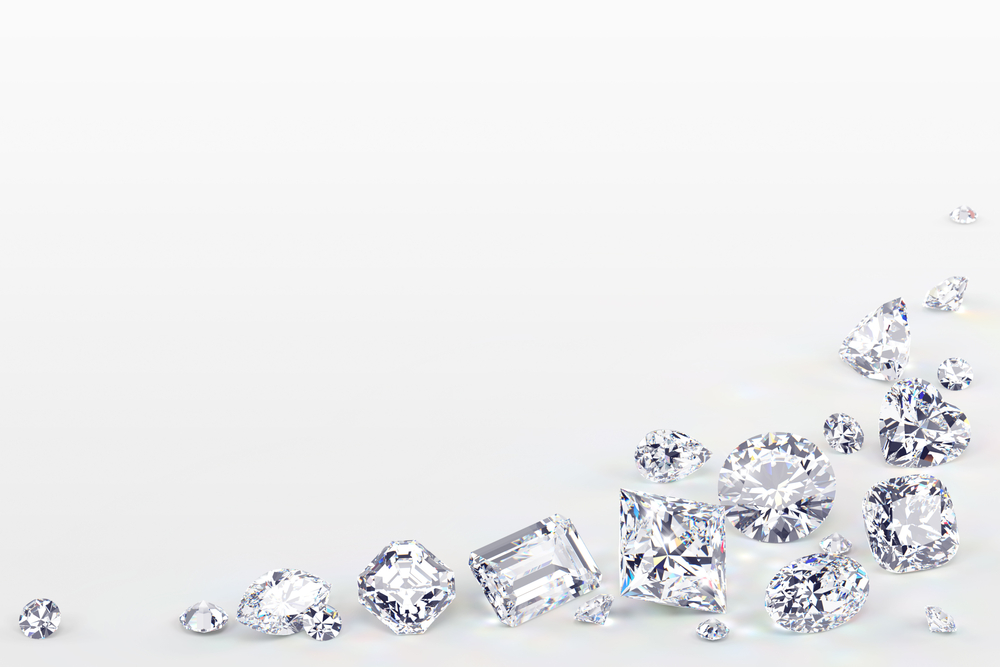 Researchers from Japan’s National Institute for Materials Science have fabricated a key circuit in power conversion systems using hydrogenated diamond that can function at temperatures as high as 300 degrees Celsius.

Power generators such as windmills and solar panels transfer electricity to buildings and the power grid, but lose nearly 10 percent of the generated power.

The new circuits can be used in diamond-based electronic devices that are smaller, lighter and more efficient than their silicon-based counterparts are.

“For the high-power generators, diamond is more suitable for fabricating power conversion systems with a small size and low power loss,” Jiangwei Liu, a researcher at Japan’s National Institute for Materials Science and a co-author on the paper, said in a statement.

Due to the limitation of material physical properties, silicon-based electronic devices are difficult for applications in fields of high-power handling, high-temperature operation, and high frequency switching.

The researchers tested an H-diamond NOR logic circuit’s—commonly used in computers— stability at high temperatures.

The circuit consisted of two metal-oxide-semiconductor field-effect transistors (MOSFETs), which are used in many electronic devices, and in digital integrated circuits, like microprocessors.

However, another team of researchers has reported success on a similar H-diamond MOSFET at temperatures as high as 400 degrees Celsius.

The researchers now plan to improve the circuit’s stability at higher temperatures by altering the oxide insulators and modifying the fabrication process. The goal is to contrast an H-diamond MOSFET logic circuit that can operate above 500 degrees Celsius and at 2.0 kilovolts.

“Diamond is one of the candidate semiconductor materials for next-generation electronics, specifically for improving energy savings,” Yasuo Koide, a director at the National Institute for Materials Science and co-author on the paper, said in a statement. “Of course, in order to achieve industrialization, it is essential to develop inch-sized single-crystal diamond wafers and other diamond-based integrated circuits.”