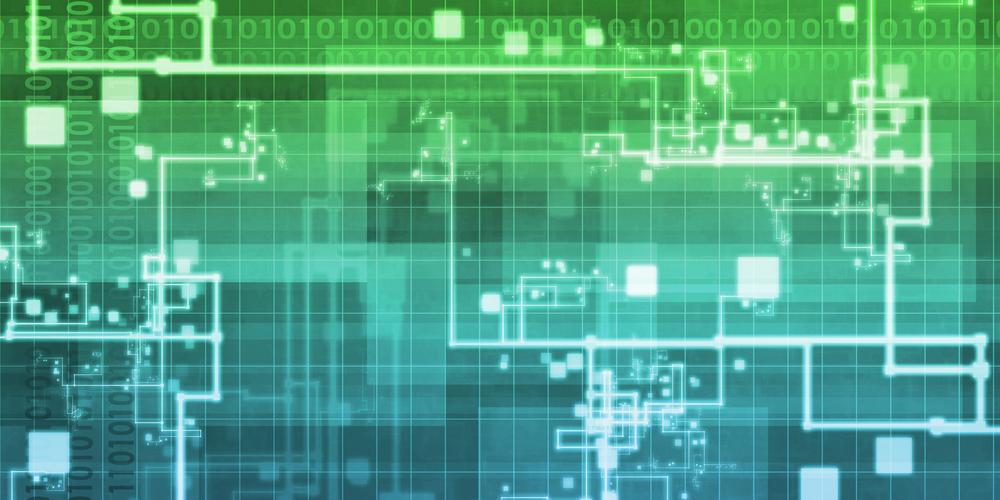 In solving quantum-physical problems in many-body systems, such as predicting material properties, conventional computers rapidly reach the limits of their capacity. Digital quantum simulators might help, but until now they are drastically limited to small systems with few particles and only short simulation times. Now, Heidelberg University physicist Dr. Philipp Hauke and colleagues from Dresden and Innsbruck (Austria) have demonstrated that such simulations can be more “robust” and hence much more stable than previously assumed. The results of their research were published in Science Advances.

In quantum physics, many-body theory describes a large number of interacting particles. In the state of thermodynamic equilibrium, the many-body system can be described by only a handful of values such as temperature or pressure, which are largely homogeneous for the entire system. But what happens over time after a major perturbation, such as when energy is abruptly deposited in a material sample by short laser pulses? Precisely calculating the so-called nonequilibrium dynamics of interacting many-body systems is a high-profile problem in quantum physics.

“So computationally exact methods fail with just a few dozen particles. That is far less than the number needed to predict material properties, for example. In such cases, scientists rely on approximation methods that are often uncontrolled, particularly when it comes to dynamic properties,” explains Hauke, a researcher at the Kirchhoff Institute for Physics and the Institute for Theoretical Physics of Heidelberg University.

Digital quantum simulation provides one possible workaround. The nonequilibrium dynamics are studied with simulators that themselves are governed by quantum-mechanical laws.

Depicting the time evolution in a quantum computer requires discretising it into individual operations. But this approach—also known as Trotterization—unavoidably generates an error inherent in the simulation itself. This Trotter error can be mitigated by sufficiently fine discretisations. Extremely small discretisation steps must be chosen, however, to depict reliably a longer time evolution. Until now, research has maintained that the error quickly grows over long time periods and with a larger number of particles—which for all practical purposes drastically limits digital quantum simulation to small systems and short times.

Using numerical demonstrations and analytical arguments, the researchers have now shown that quantum simulation is much more “robust” and hence more stable than previously assumed, as long as only values that are relevant in practice—such as averages across the entire system—are considered and not the full state of each individual particle. For such values, there is a sharp threshold between a region with controllable errors and a simulation that can no longer deliver a usable result. Below this threshold, the Trotter error has only limited impact—in fact for all time periods that could be practically simulated and largely independent of the number of constituent particles.

“A simulation that can predict the behaviour of many quantum particles over a longer time therefore becomes more and more likely. This further opens the door for practical applications, ranging from materials science and quantum chemistry to issues in fundamental physics,” states Hauke, who heads the “Quantum optics and quantum many-body theory” research group.

BP Looks to ORNL, ADIOS to Help Rein in Data