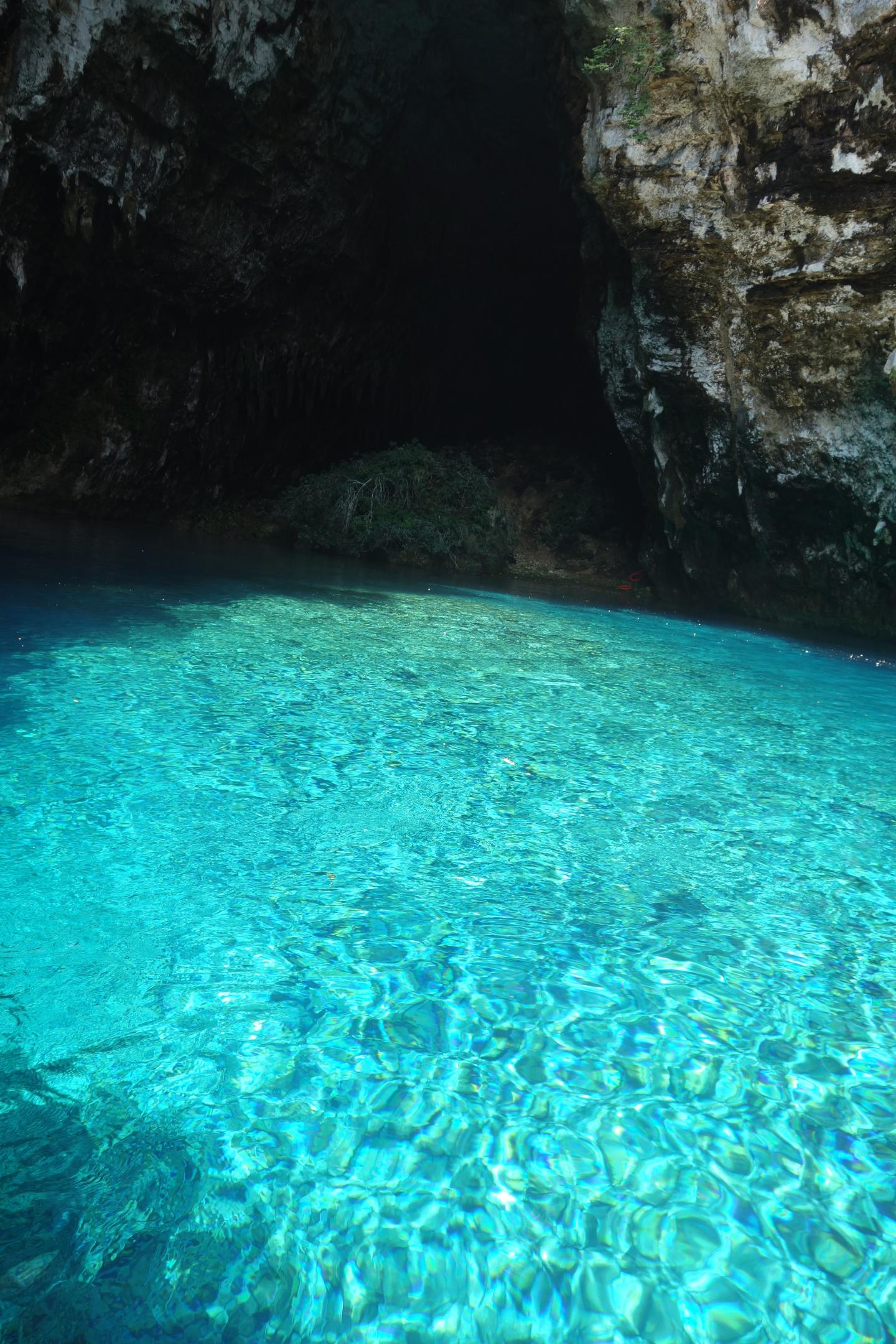 Light on the air-sea interface. This material relates to a paper that appeared in the 12 August 2016, issue of Science, published by AAAS. The paper, by S. Rossignol at Université Lyon in Villeurbanne, France, and colleagues was titled, “Atmospheric photochemistry at a fatty acid-coated air-water interface.” Credit: Christian George, CNRS-IRCELYON

Fatty acids found on the surface of water droplets react with sunlight to form organic molecules, a new study reports, essentially uncovering a previously unknown form of photolysis. The results could affect models that account for aerosol particles, including models related to climate. Conventional wisdom holds that carboxylic acids and saturated fatty acids, which are abundant throughout the environment, only react with hydroxyl radicals and are not affected by sunlight.

However, these previous conclusions are based on observations of the molecules in a gas phase, or dissolved in solution. Here, Stéphanie Rossignol and colleagues studied nonanoic acid (NA) during a liquid-gas phase, as the molecules interact with surface water. When the researchers studied NA along the surface of a liquid while it was exposed to UV light, they observed the formation of organic compounds.

They conducted a series of experiments to adjust for possible contamination, concluding that NA is indeed responsible for the observed photochemistry resulting in these compounds. Based on the type of photochemistry observed, the authors say that similar reactions may be common to all carboxylic acid molecules. Considering how common fatty acids are in the environment, such photochemical processing on aerosols or other aqueous sites could have a significant impact on local ozone and particle formation, the authors say.