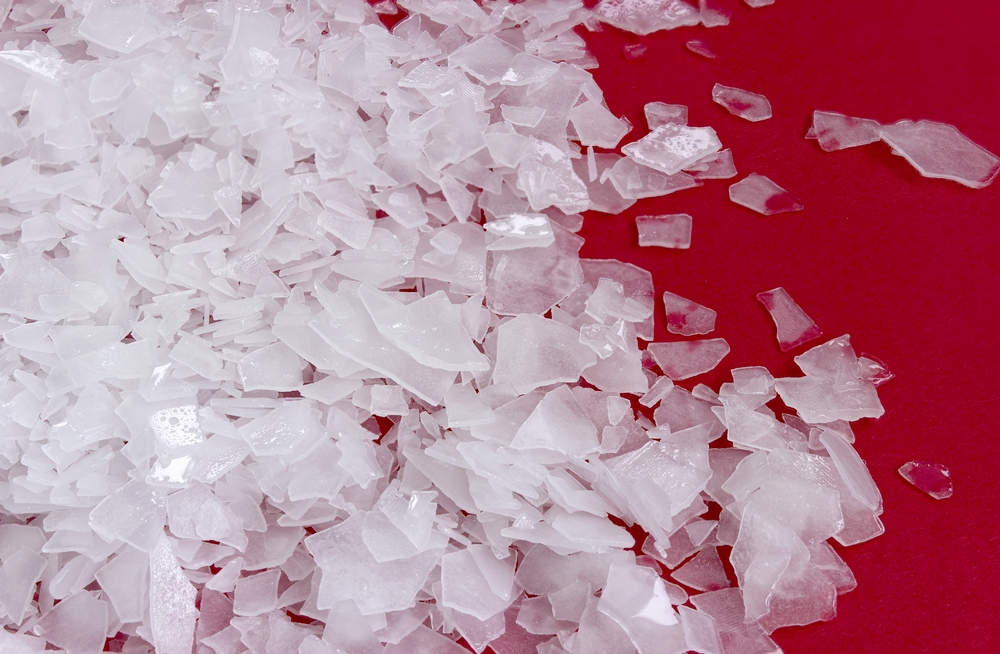 A research collaboration between the University College London (UCL) and the University of Illinois at Chicago has developed a scalable method to make a material that reversibly stores magnesium ions at high-voltage, with the intent of eventually developing useable magnesium batteries.

“We see increasing the surface area and including disorder in the crystal structure offers novel avenues for important chemistry to take place compared to ordered crystals,” Jordi Cabana, a professor at the University of Illinois at Chicago, said in a statement. “Conventionally, order is desired to provide clear diffusion pathways, allowing cells to be charged and discharged easily—but what we’ve seen suggests that a disordered structure introduces new, accessible diffusion pathways that need to be further investigated.”

Lithium-ion batteries are often limited by their anodes, where low-capacity anodes have to be used because pure lithium metal anodes can short circuit and cause fires.

“Lithium-ion technology is reaching the boundary of its capability, so it’s important to look for other chemistries that will allow us to build batteries with a bigger storage capacity and a slimmer design,” co-lead author, Ian Johnson, PhD, of the UCL Department of Chemistry, said in a statement. “Magnesium battery technology has been championed as a possible solution to provide longer-lasting phone and electric car batteries, but getting a practical material to use as a cathode has been a challenge.”

They then compared the material using several different techniques including X-ray diffraction, X-ray absorption spectroscopy and cutting-edge electrochemical methods with a conventional, ordered magnesium oxide material that was about seven nanometers wide to examine the structural and chemical changes in the two materials.

The researchers found that the disordered particles displayed reversible magnesium extraction and insertion, while the ordered crystals did not.

“This suggests the future of batteries might lie in disordered and unconventional structures, which is an exciting prospect and one we’ve not explored before as usually disorder gives rise to issues in battery materials,” Jawwad Darr, a professor in the UCL Department of Chemistry, said in a statement. “It highlights the importance of seeing if other structurally defective materials might give further opportunities for reversible battery chemistry.

The international research team next plans to expand the study to other disordered, high surface area materials to possibly reach more gains in magnesium storage capability with the ultimate goal of developing a practical magnesium battery.

The study was published in Nanoscale.