In case you missed it (ICYMI), here are some of the stories that made headlines in the world of cleanrooms and nanotechnology in the past week.

Schematic of a bio-bot: Engineered skeletal muscle tissue is coupled to a 3D printed flexible skeleton. Optical stimulation of the muscle tissue, which is genetically engineered to contract in response to blue light, makes the bio-bot walk across a surface in the direction of the light.

Researchers at the University of Illinois at Urbana-Champaign have been working on developing a class of walking “bio-bots,” which are powered by muscle cells and controlled with electrical and optical pulses. The engineers are now sharing their secrets so people can build their own bio-bots. The protocol includes each step of constructing the robots — using a 3D printer to create the skeleton, tissue engineering the skeletal muscle actuator, and details about the manufacturers and part numbers for every component the U of I engineers used. The idea is to share the findings so that other researchers and educators will gain the tools and knowledge to build such bio-hybrid systems that can be used for applications in health, medicine, and environment. 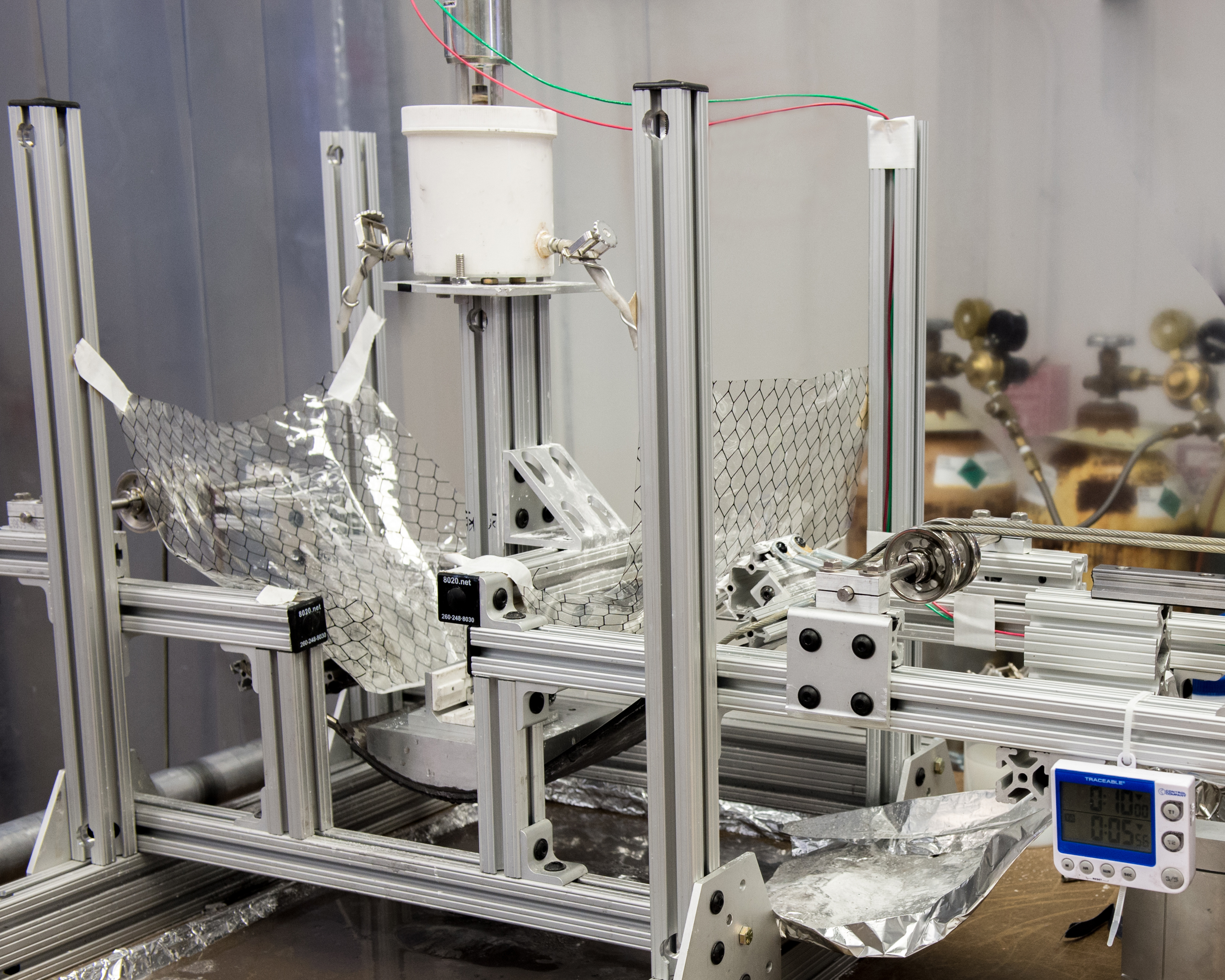 Scientist Will Zhang has created a manufacturing facility to create a new-fangled X-ray optic made of silicon. This image shows the buffing machine to remove imperfections from the mirror’s surface. Image: NASA/W. Hrybyk

A scientist at NASA has developed a technique for manufacturing lightweight, high-resolution X-ray mirrors using silicon, which is normally utilized for computer chips. Astrophysicist William Zhang has proven through repeated testing that single-crystal silicon — a hard, brittle non-metallic element — functions extremely well as an X-ray optic. Using silicon would give X-ray astrophysicists working with limited space and budget the ability to create lightweight, super-thin mirrors with drastically improved resolution. 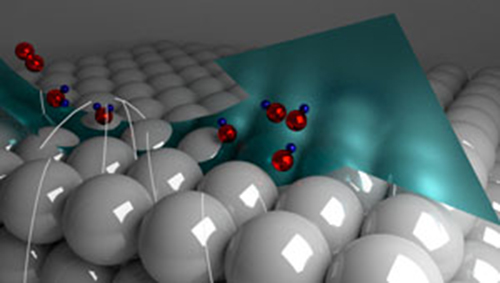 Oxygen (red) and water (red and blue) molecules react on the carbon-free electrocatalyst surface (gray) as the metal-air battery is charged. Image: © 2017 A*STAR Institute of Materials Research and Engineering

Finally, researchers A*STAR have come up with a carbon-free version of one of the oxygen electrocatalyst, a key component of zinc-air batteries. zinc-air batteries are a promising solution for large-scale storage of solar, wind, and hydro energy, as they’re cheap and non-flammable — however, since oxygen attacks and corrodes their carbon-based components, they don’t have a long lifespan. The latest research offers a solution by developing carbon-free battery components.