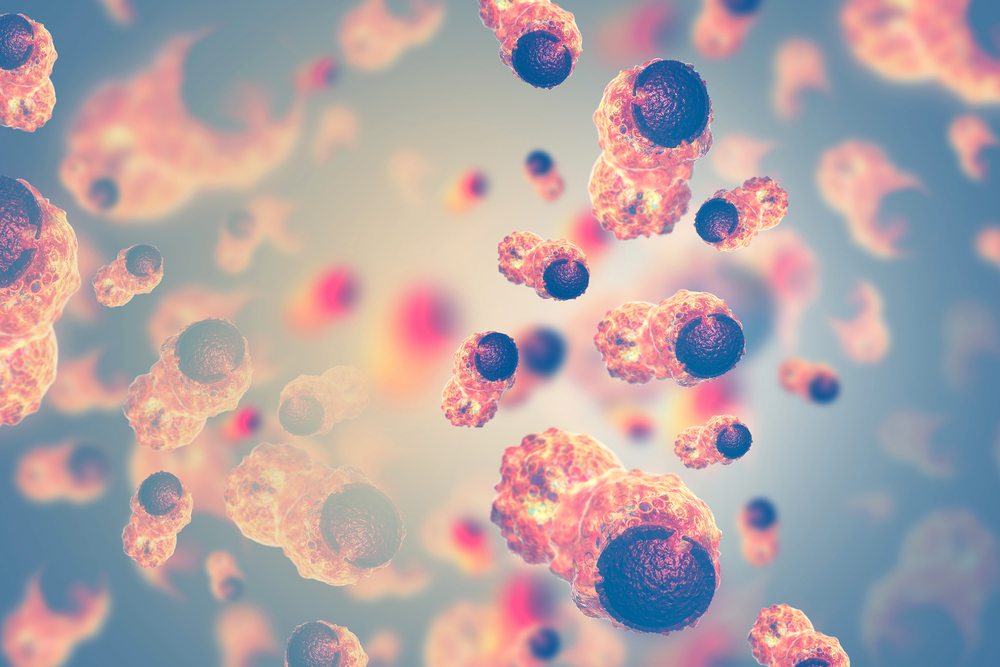 After discovering a common feature present in seemingly all human cancers, researchers believe they can revolutionize point-of-care diagnostics.

A research team from the University of Queensland’s Australian Institute for Bioengineering and Nanotechnology have developed technology that enables all cancer types to be quickly and easily detected from any tissue type based on a unique nano-scaled DNA signature believed to be common to all cancers.

“Because cancer is an extremely complicated and variable disease, it has been difficult to find a simple signature common to all cancers, yet distinct from healthy cells,” AIBN researcher Abu Sina, PhD, said in a statement.

Cancer cells are constantly in the process of dying and renewing, essentially exploding and releasing their cargo, including DNA that then circulates.

“There’s been a big hunt to find whether there is some distinct DNA signature that is just in the cancer and not in the rest of the body,” Laura Carrascosa, PhD, said in a statement.

The researchers zeroed in on epigenetic patterns on the genomes of both cancer cells and healthy cells. These patterns of molecules, called methyl groups, decorate the DNA and are essential to cell function because they serve as signals that control which genes are turned on and off at any given time.

Dubbed “methylscape,” the unique signature was found in every type of breast cancer the researchers examined. The methylscape also appeared in other forms of cancer, including prostate cancer, colorectal cancer and lymphoma.

“Virtually every piece of cancerous DNA we examined had this highly predictable pattern,” professor Matt Trau said in a statement. “It seems to be a general feature for all cancer. It’s a startling discovery.”

The researchers tested the new technology on 200 samples of healthy cells and different types of human cancers and found that they were able to detect cancer close to 90 percent of the time.

“We certainly don’t know yet whether it’s the Holy Grail or not for all cancer diagnostics, but it looks really interesting as an incredibly simple universal marker of cancer, and as a very accessible and inexpensive technology that does not require complicated lab based equipment like DNA sequencing,” Trau said.

The researchers also found that when placed in solution, the intense clusters of methyl groups cause cancer DNA fragments to fold up into three-dimensional nanostructures that will stick to gold. This enabled the team to design an assay that uses gold nanoparticles to instantly change color depending on whether or not the 3D nanostructures of cancer DNA are present.

“This happens in one drop of fluid,” Trau said. “You can detect it by eye, it’s as simple as that.”