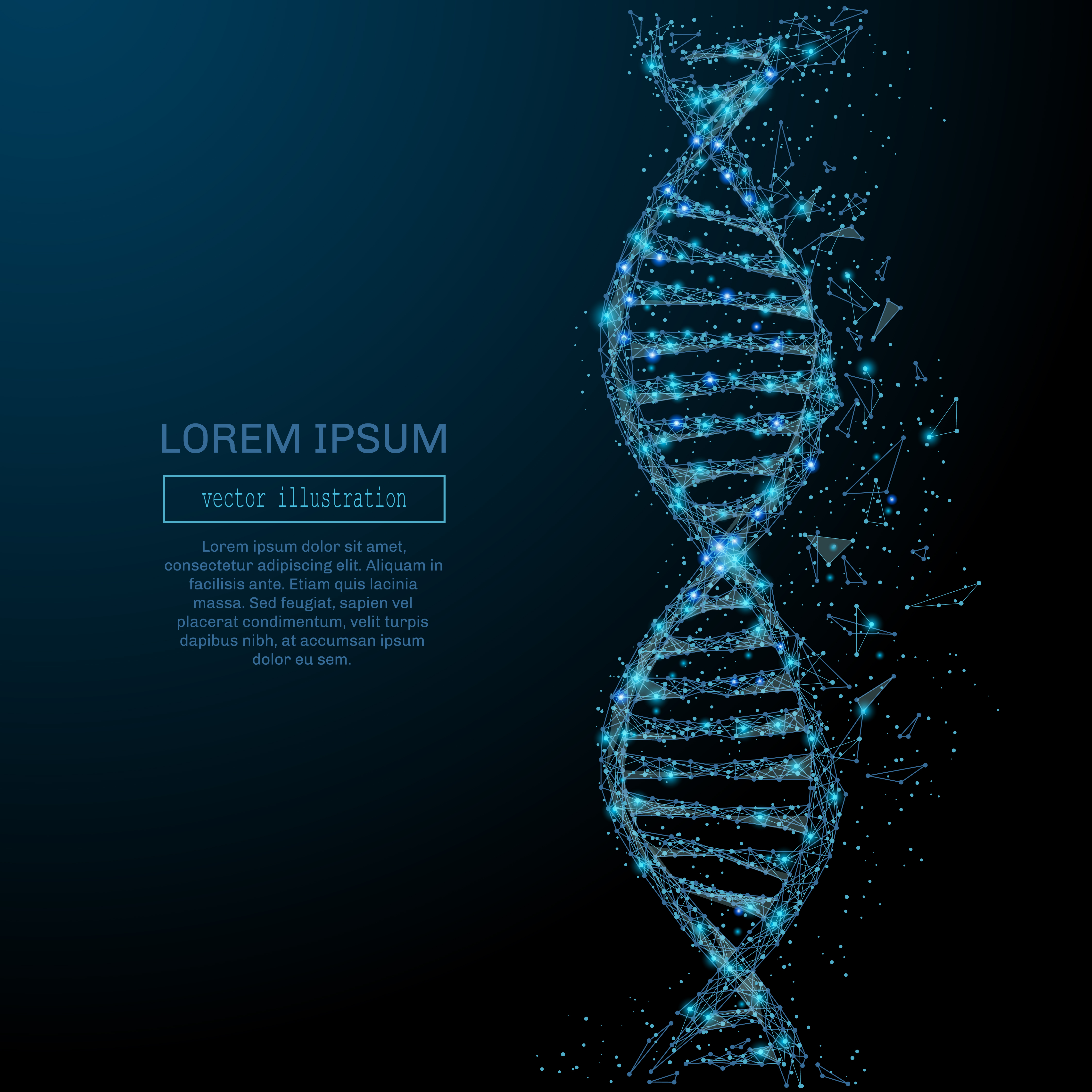 One of the most successful techniques to combat multidrug resistance in cancer cells is the downregulation of those genes responsible for drug resistance. Chinese scientists have now developed a nanoplatform that selectively delivers small hairpin RNA transcription templates and chemotherapeutics into multidrug-resistant tumors. A deadly cocktail of gene-silencing elements and chemotherapeutic drugs effectively and selectively kills cells, they reported in the journal Angewandte Chemie. The nanoplatform was assembled using established DNA origami techniques.

Multidrug-resistant cancer cells often remove potent drugs from the cell before they can become effective. As several genes for proteins that perform this job are known, scientists attempt to interfere on the gene expression level, which is possible with RNA interference (RNAi) techniques: small RNAi strands combine with messenger RNA and inhibit transcription. However, RNA transcription templates must be delivered and released into the cytoplasm of the cell, and at the same time, a potent drug must be present to kill the cell.

Baoquan Ding at the National Center for Nanoscience and Technology, Beijing, China, and his colleagues have now designed and built a platform that includes every item needed to intrude into tumor cells and release gene-silencing elements and chemotherapeutic drugs. They built the platform using the DNA origami technique, which allows the construction of nanosized DNA objects in multiple, and even very complicated shapes. In this case, the scientists constructed a relatively simple DNA origami structure, which self-assembled into a triangular nanoplatform with various sites to bind multiple functional units.

One of the key features of the platform was that it could include the hydrophobic potent drug doxorubicin (DOX), a cytostatic that is especially useful against malign tumors. Here, DOX did not bind to the nanoplatform by any covalent linkage, but was loaded onto it through intercalation (which is the way DOX works in the cell: it intercalates into DNA, inhibiting transcription). Instead, what was covalently linked to the platform was the multiple gene silencing and cell-targeting site, which consisted of two linear small hairpin RNA transcription templates for RNAi and gene therapy, a cell-specific unit for specific recognition and insertion by the tumor cell, and a disulfide linkage to be cleaved by cellular glutathione.

The authors examined their multipurpose nanoplatform with an in vitro assay (on cell cultures) and by administering it into mice containing multidrug-resistant tumors. They found both a high and selective delivery and release rate of DOX and RNA transcription templates, and a high and selective tumor-killing efficiency. In addition, the multifunctional platform itself was not harmful to mice; however, filled with drugs and delivery sites, it was effective and deadly to multidrug-resistant tumors, the authors reported.

This research demonstrates what is possible in cancer therapy. The scientists have designed a nanostructure that not only specifically targets cancer cells, thus reducing severe side effects in chemotherapy, but also carries a drug and everything needed to suppress resistance in the cell when releasing the drug. And the platform itself is modifiable; adaption to other delivery strategies and other therapeutic components is easily possible, according to the authors.